The upcoming movie titled ‘Beast’ starring Idris Elba will feature a supposed to be happy vacation but turned into a horrific one. Will they survive? 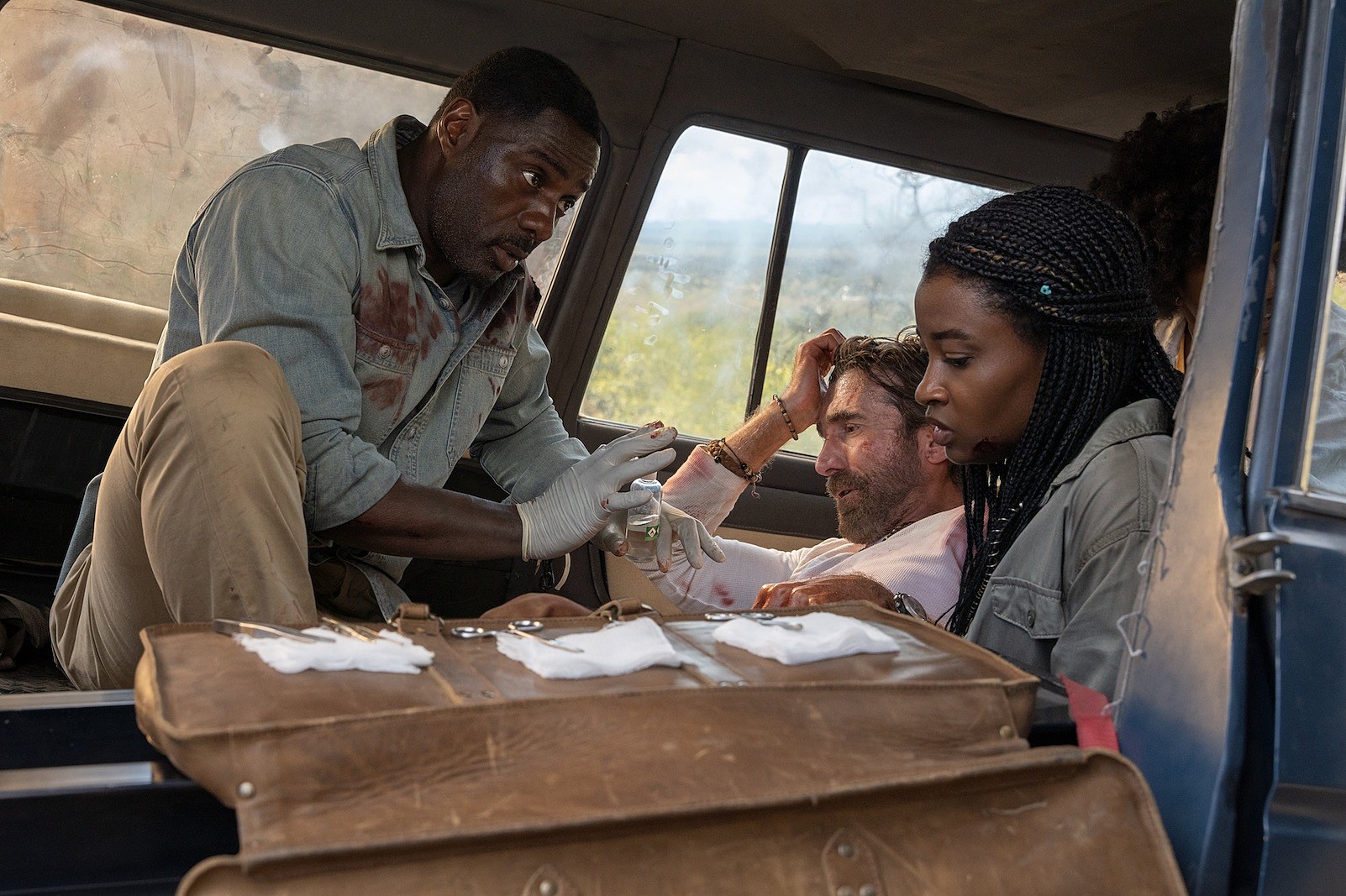 What You Should Know About the ‘Beast’ Before Watching?

The official trailer of the ‘Beast’ starring Idris Elba has already reached nearly 30 million views. With this number, we can expect that millions across the globe are also intrigued by the movie. Some might also leave with a question who is really the ‘Beast’?

In a published article in COLLIDER, the movie will circle around Dr. Nate Samuel (Idris Elba) and his two daughters during their vacation in Africa along with an expert tour guide. Dr. Samuel decided to have this trip after her wife passed away and to reconnect with her daughters.

However, the supposed to be a happy trip turned into a horrific one after they encountered an injured local who keeps on saying “devil”. In a quest to find the truth, Dr. Nate and the tour guide decided to investigate what really happened. Unfortunately, they found a local village with dead bodies.

It is assumed in the official trailer that the Lion featured is the ‘Beast’ but there could be a big twist that everyone should look out for in the movie. In the trailer, the dead bodies found seemed to be mysterious because there were traces of bites but none of them were eaten alive.

Another part of the trailer also shows the tour guide hunting something in the river. Could it be an Anaconda? or is the Lion trying to protect Dr. Nate’s family while hunting its new prey? These are the questions that will only be answered if we watch the movie.