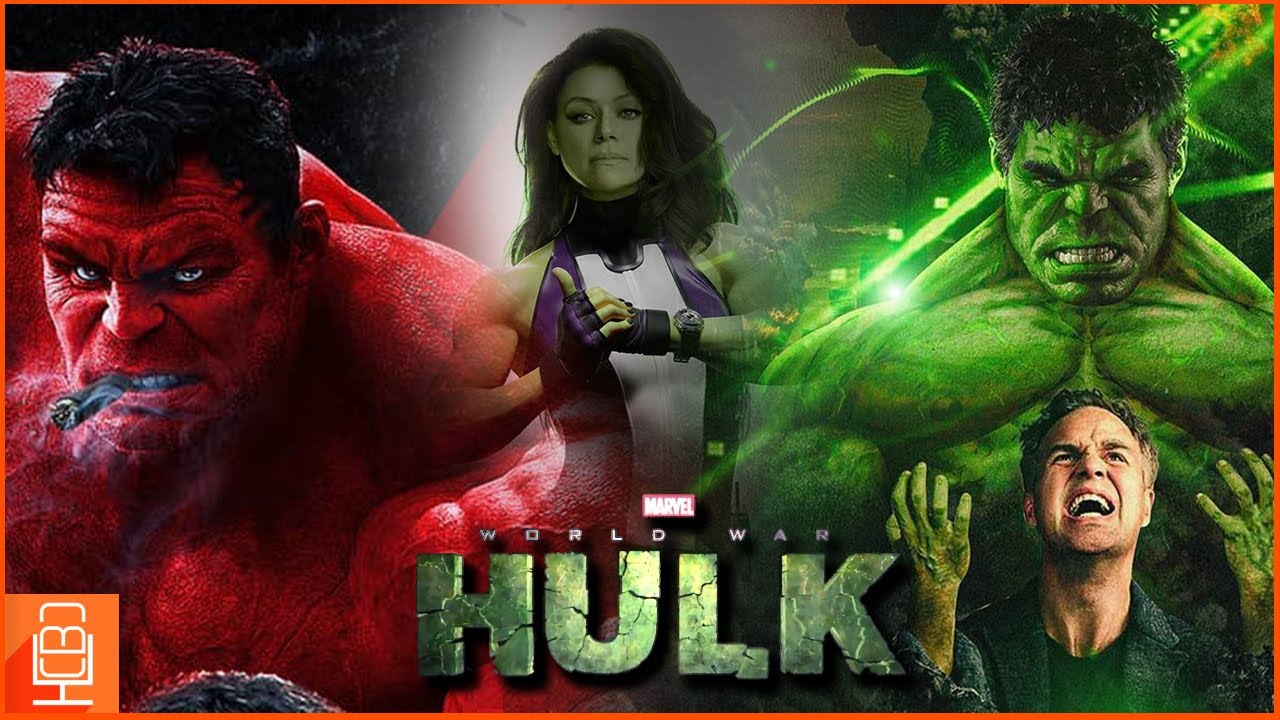 ‘World War Hulk’ movie adaptation is rumored filming for months already and comic readers are excited about its official release. 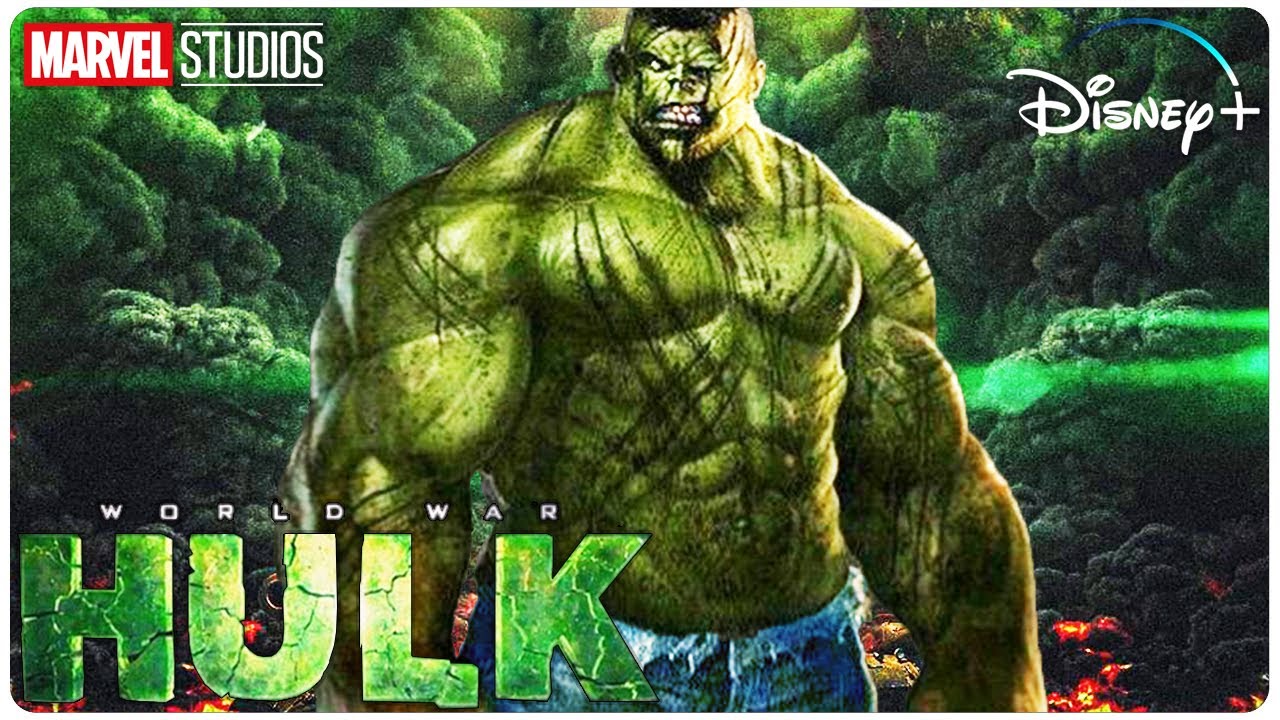 ‘Hulk’ is one of the superheroes that are given less attention but this time around everything has changed. The MCU’s intention to have a movie adaptation of the ‘World War Hulk’ is increasingly becoming clearer after a leak went viral online.

In a published article in Fandom Wire, Marvel Studios is already filming the ‘World War Hulk’ for months already. It was also mentioned in the same article that they will adapt what’s on its comic. However, this alleged rumor is yet to be confirmed by the MCU.

If the Leak is True, How Will The Movie Be Released?

The leak that was posted by an anonymous user on 4chan mentioned that the ‘World War Hulk’ will be split into two movies. The first movie will feature the adventure of ‘Hulk’ in outer space and his son named Skaar. Meanwhile, the second movie will feature Hulk’s return on earth along with his allies and his battle against the MCU superheroes.

According to a published article in INVERSE, the following MCU superheroes will appear in the ‘World War Hulk’:

Additionally, it was also reported that some of the MCU superheroes will die in this movie. This sounds interesting now and might open a door to reviving other MCU superheroes who died in the ‘Avengers: Endgame’ by creating a multiverse. A lot is going on right now in MCU, but these reports and rumors are yet to be officially confirmed.