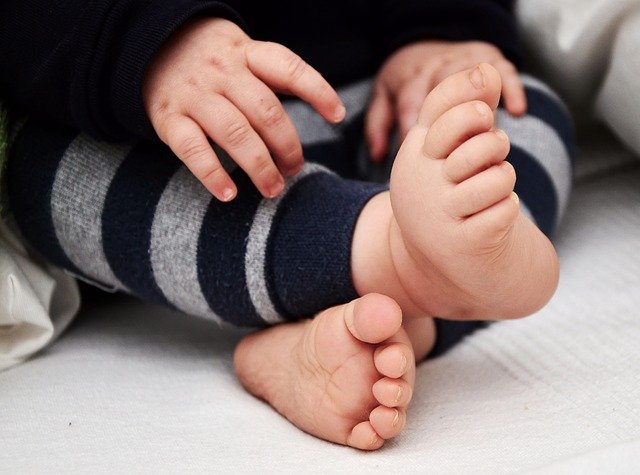 A controversial strip club manager who brings his baby to work sparked debate on the internet.

A single mother that goes with a username @whatsuarez on Tiktok has received mixed responses online after admitting through a video that her baby son accompanies her to her job as a strip club manager. The Tiktok video featured several snippets of @whatsuarez’s son, who looks like a happy and healthy baby: he smiles, sleeps, plays, and is taken care of by the other club employees. The video has gone viral with nearly 215,000 likes and 1.1 million views after a few weeks.

While most of the comments appear to favor the mother’s parenting, some have used the video to highlight the lack of viable childcare options available to working parents in the United States.

“The United States was facing a child care crisis before the pandemic began,” according to the Center for American Progress, “but the ongoing health and economic impacts of the coronavirus have brought the child care industry to the brink of collapse.”

The Center for American Progress added that “Parents are often unable to find a child care program with an open spot for their infant or toddler; if there are available options, they typically are not affordable. Infant child care costs families an average of $11,000 per year and is more than the price of public college in 33 states.” Given these circumstances, parents are forced to either spend a lot of money on childcare, reduce their working hours, or, if possible, bring their child to work with them, as @whatsuarez does. Many have praised the @whatsuarez’s parenting style and attitude, with many claiming that her coworkers—the club’s dancers—will keep him safe and teach him to respect women. On the other hand, others argue that small children have “no reason” to visit a strip club, even if their parent works there.

@whatsuarez posted a follow-up video to provide more context the next day. “Hey guys, it’s the horrible strip club mom,” the TikToker said sarcastically to the unsupportive audience. She explained in the video that she used to dance at the strip club, but since having her son, she’s been working as their manager. She showed two doors on either side of her office, explaining that they are locked when her son is at work. She added that he never goes on the club floor when customers are present, and he is always supervised. “He won’t be allowed inside the club until all of the customers have left and all of the alcohol has been removed,” she explained.