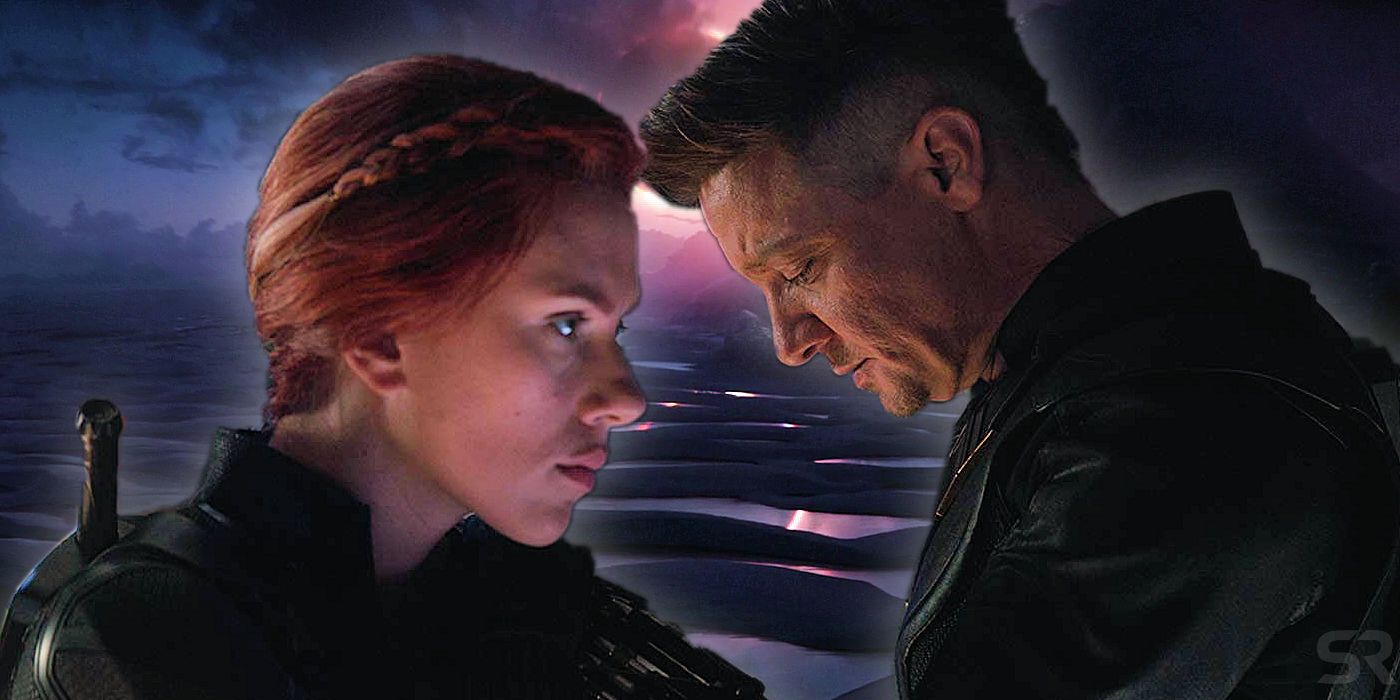 In Avengers: Endgame, Black Widow’s death was already tragic, but one moment in the film made it so much worse. The 2019 blockbuster to further emphasize the Infinity Saga’s end also functioned as the swan song to some of the original Avengers. But while Iron Man and Captain Rogers’ Endgame fates were generally well-received. The way Natasha Romanoff’s arc wrapped up was met with a disagreeing response.

In Endgame, after Thanos’ snap and eventual death in the garden, to stop the villain for five years, the Avengers were forced to sit on their failure, learn to accept that there was no way to undo the decimation. All the heroes that survived went their separate ways, each of them spending their time differently. Thor shut down and went into a depressive episode, Steve Rogers tried moving on, Hawkeye went on his rampage to deal with his losses, Bruce Banner used the time to create the Smart Hulk, and Iron Man focused on his family. Nat kept the Avengers semi-functional.

Black Widow dying in Vormir was so heartbreaking, and there was one reason for that; she couldn’t see Thanos defeat and the return of those who were snapped out of existence. There is a brief moment in Endgame that makes her death more tragic. As the surviving team gathered around the Quantum machine in their nano-suits and the rousing speech was finished by Captain Rogers, there was excitement on Nat’s part to get into the time heist. In Quantum Realm, just before everyone was about to jump, she told everyone that she would see them in a minute. At this point in the film, no one could make out to the main MCU timeline she will not be able to come back after collecting their assigned Infinity Stones and executing their missions.

Endgame had to cover a lot of content but still had to conceal certain elements of the film. That included deeper analysis of Nat’s personal story in the five years since the Blip. The film showed that the failure was hard on Nat, particularly through her emotional conversation with Steve. It is up to Black Window to give Scarlett Johansson her long-overdue solo film in the MCU and justify Nat’s controversial death in Avengers: Endgame.