James Grilli was sentenced to life in prison after he had run over and killed his on-and-off girlfriend in Woonsocket, Rhode Island. Grilli had reportedly driven off from the scene after the crime. 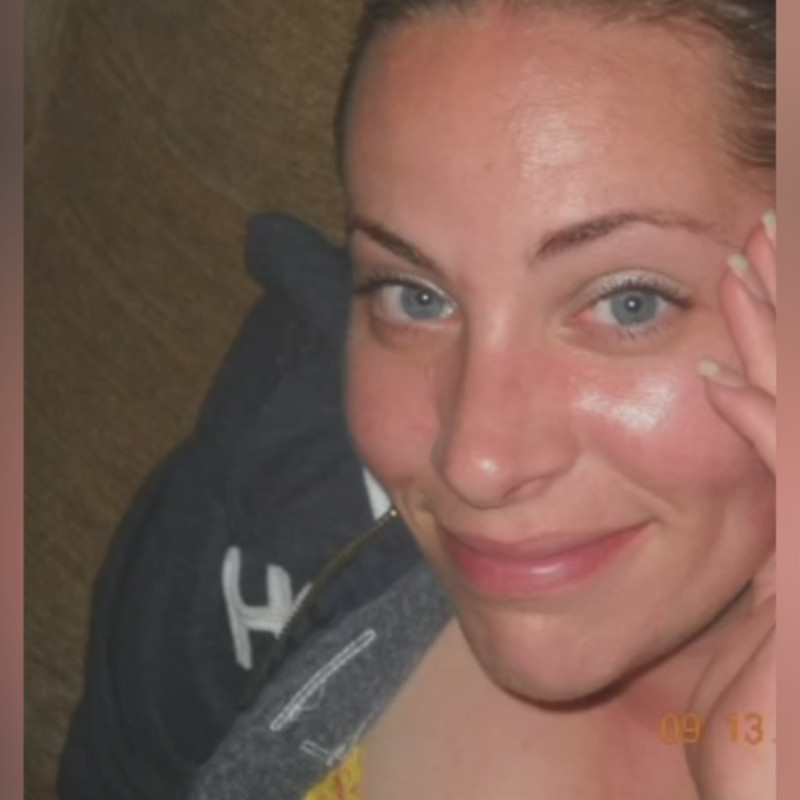 On the evening of August 22, 2020, James Grilli, 39, and Erika Belcourt, then 40, had reportedly been in an argument at around 5:30 p.m. Rhode Island Attorney General Peter F. Neronha says that the couple has been dating on and off. Belcourt reportedly asked Grilli to remove his belongings from her apartment on Diamond Hill Road in Woonsocket, Rhode Island.

According to Perry, Grilli has taken several trips to and from his car before the argument escalated when he broke Belcourt’s front door down. This prompted Belcourt to call the police as both of her sons were inside the apartment at that time. Belcourt was reportedly on the phone in front of Grilli’s black Ford SUV when the suspect revved the engine numerous times and ran over Belcourt. After the incident, Grilli drove off from the scene leaving Belcourt severely injured in the parking lot. Belcourt was immediately transported to a hospital. However, she was pronounced dead several hours later.

An article in the Fox News says that Grilli was arrested in Pawtucket later that night. On January 23, Superior Court Justice Richard Raspallo sentenced Grilli to life in prison at the Adult Correctional Institutions. The Attorney General’s Office stated that Grilli has pled no contest to the second-degree murder charge he faces.