Vickie Lynn Williams has stabbed an elderly couple to death in a retirement home in Florida on New Year’s Eve. Apart from the double murder, Williams has also stolen the couple’s car. 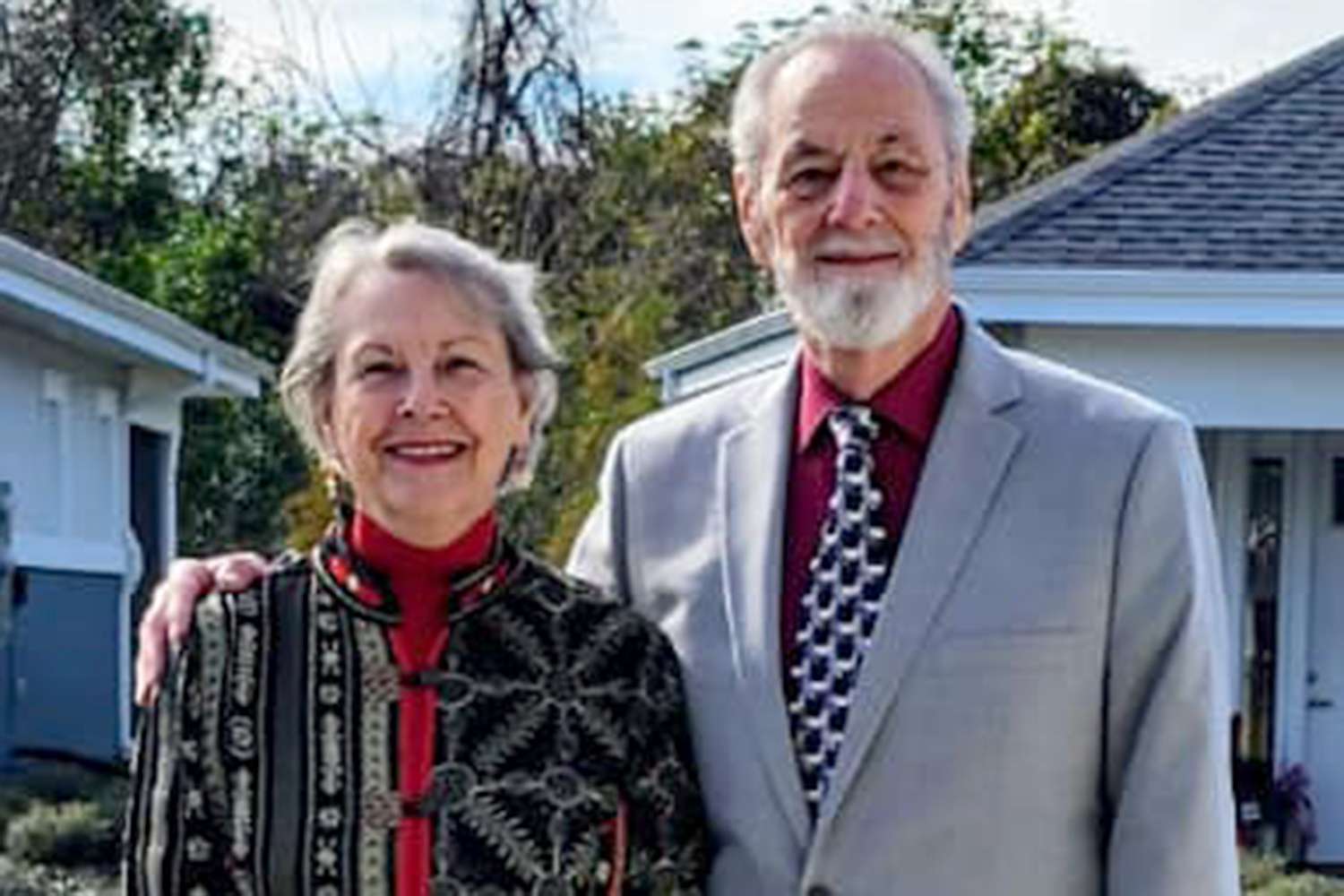 Authorities say that they have responded to 911 calls about a report that two individuals were killed. The location was in the 300 block of Lake Margaret Circle at Lakeside, Waterman Village Retirement Community. Upon arriving at the scene, the authorities noticed that the garage was empty and the door was open.

According to Lambe, the authorities discovered an elderly woman surrounded by blood in the entryway. It appears that she had suffered from a head trauma. Her body was also covered by white towels. Authorities suspect that it was an attempt to clean up the scene. The elderly woman was identified to be Sharon Getman, 80. On the other hand, an elderly man was also found with a large butcher-like knife inside his body. It also appears that he had suffered from facial and head trauma. The elderly man was identified to be Darryl Getman, 83.

The authorities stated that a trail of bloody footprints led them to the empty garage where it appears that the couple’s car had been stolen. Authorities tracked down and eventually located the car in a parking lot of a train station in Savannah, Georgia. However, authorities discovered a sleeping woman inside. The woman was then identified to be Vickie Lynn Williams, 50.

The Indictment of the Suspect

According to Luperon, a surveillance footage revealed that the suspect in the double murder was seen in the retirement home before it happened. The suspect then left the retirement home driving in the couple’s car hours before the couple was discovered dead. On January 18, an indictment happened after investigators have found enough evidence that associates Williams with the double murder. Williams was indicted by a grand jury in Lake Count and faced two counts of first-degree murder. On January 30, Williams is set to appear for an arraignment.

READ ALSO: 8.7% COLA May Not Benefit Social Security Recipients Much Because Of Low Income Thresholds