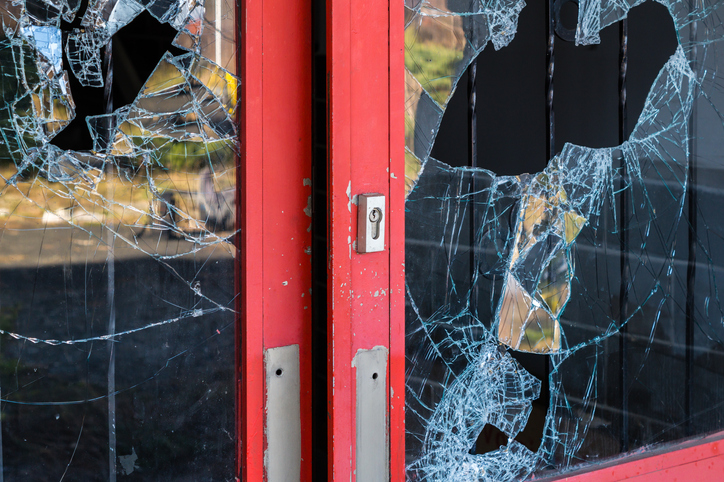 On November 23, 2022, the University of Maine copper bear statue, valued at $8,000, was stolen from Buchanan Alumni House. Four students had been seen on surveillance video damaging a $4,000 sign outside the building days prior. The university police are offering a $500 reward for information leading to the identification of suspects, based on a statement released by the University of Maine Police Department on January 13, 2023.

The copper bear statue was a popular feature on the University of Maine campus and had been on display at the Buchanan Alumni House for several years. It is not clear if the theft of the statue is related to the vandalism of the sign, but the close proximity in time has raised suspicions. The university police have been reviewing surveillance footage and interviewing witnesses in an effort to identify the suspects In both incidents.

The university community has expressed disappointment and frustration over the theft and vandalism. The cost of the damages and the replacement of the statue will be borne by the university and may result in increased fees or reduced funding for other programs.

The University urges anyone with information about recent incidents to contact their police department and reminds students and staff that vandalism and theft are serious crimes, and those found responsible will face disciplinary action.

The university is prioritizing safety and working with local and state law enforcement agencies to investigate recent incidents and bring suspects to justice.