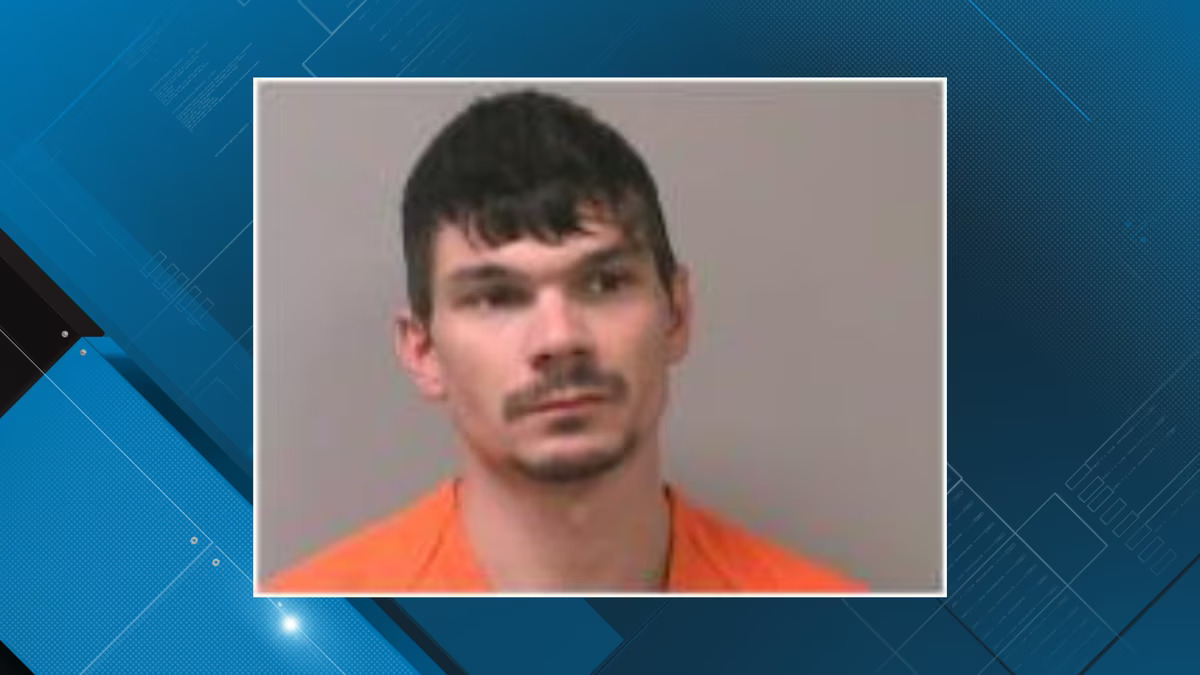 Cole Clark of Lancaster, Wisconsin was charged with imprisoning a woman in her own home in La Crosse, Wisconsin. Clark reportedly messaged the woman’s family saying she had been in a car accident. 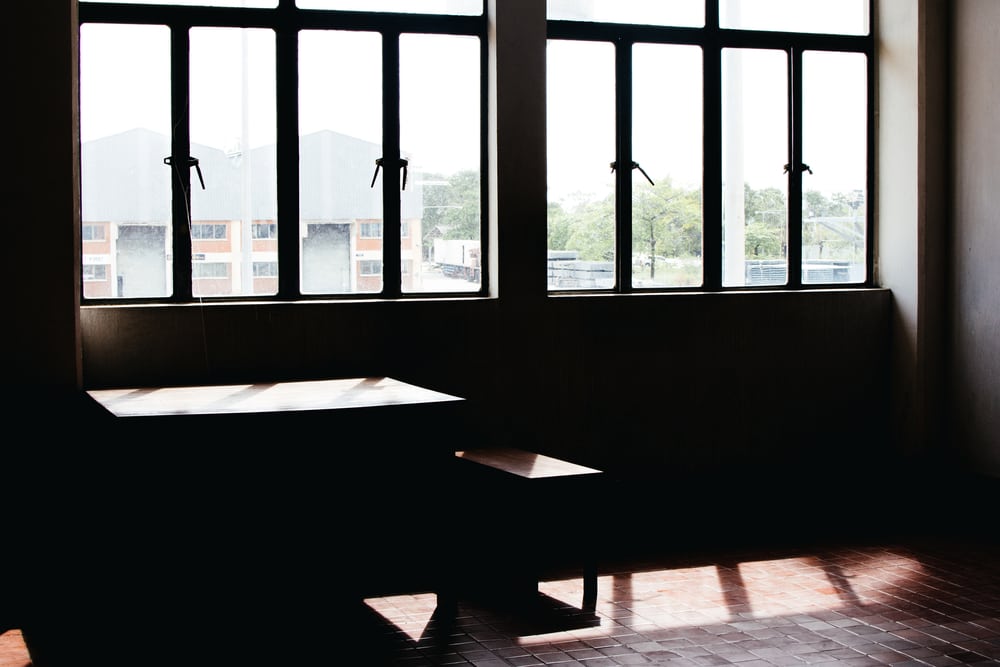 According to a criminal complaint, on January 11, a woman victim reported that Cole Clark, 27, showed up uninvited at her home in La Crosse, Wisconsin. Clark reportedly messaged the woman’s family saying that she had been in a car accident. He also said that she was hospitalized in Madison and doctors would not allow any visitors.

According to Fox News, at one point, Clark even took the woman to a hospital to address a medical issue. Clark never left the woman’s side and threatened to hurt her if she asked for any help. On January 15, the woman, fortunately, escaped after a family visited her house. Clark had reportedly hidden in a closet which gave her a chance to escape. Police then surrounded the house and Clark surrendered without incident.

Charges For the Suspect

According to Fox News, on January 17, Clark faced charges of intimidating a victim by use of force and bail jumping, false imprisonment, and felony kidnapping in the La Crosse County. On January 19, Clark was also reportedly charged with disorderly conduct and misdemeanor battery. Clark denied any crime and even stated that the woman asked him to make up an accident story to her mother. Assistant District Attorney Nick Passe, however, stated that Clark was charged with abuse towards the same woman in 2022. To date, the said charges are still pending.