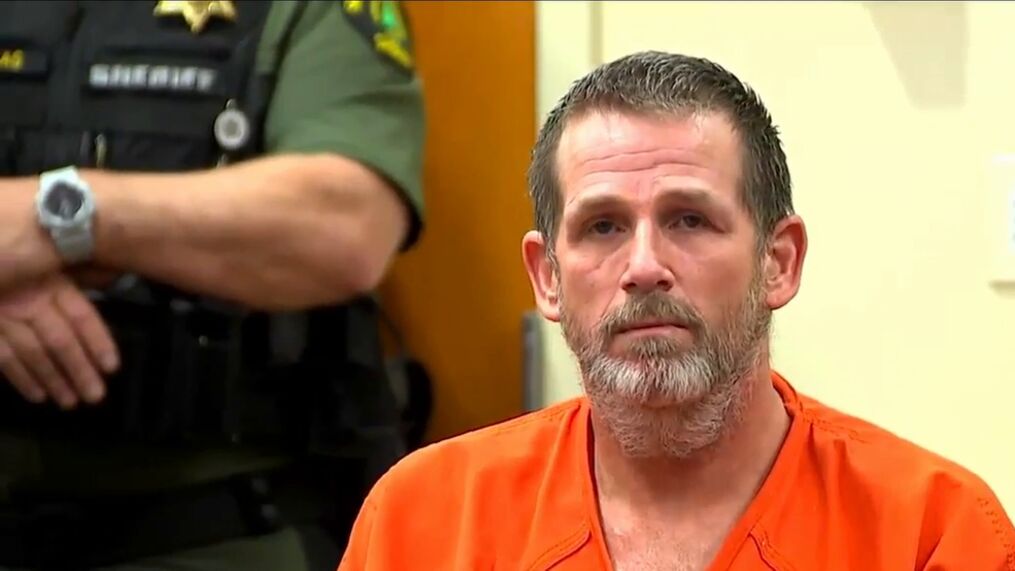 Richard Rotter, who was accused of killing a police officer in Washington, has motioned to move his trial. Rotter’s defense reportedly believes he cannot receive fair trial in the same place. 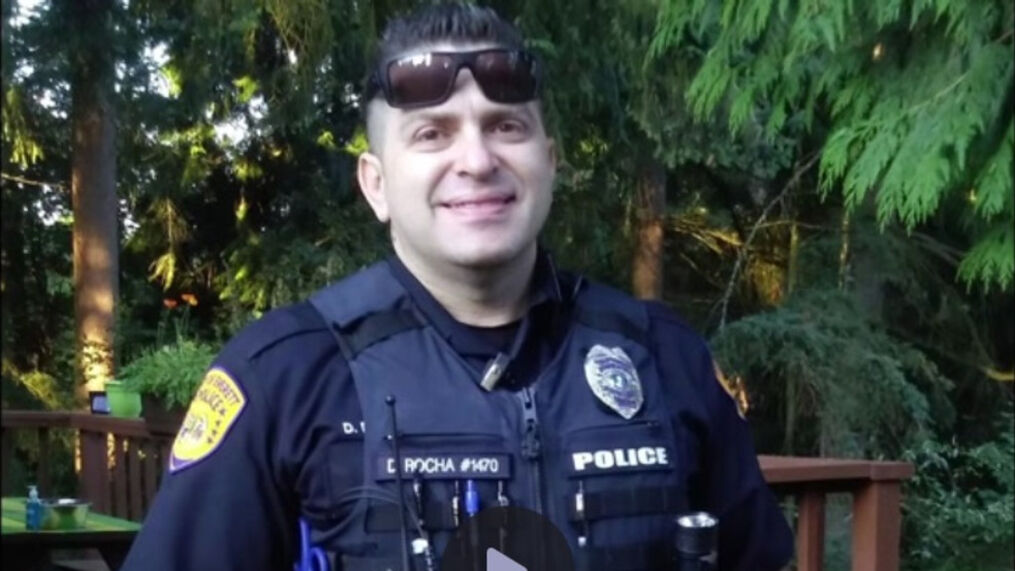 Richard Rotter, 51, was accused of killing police officer Dan Rocha of Everett, Washington. According to authorities, Rotter and Rocha got into an argument in a parking lot of a Starbucks branch on March 25, 2022. However, the argument resulted to an incident where Rotter shot Rocha in the head. Prosecutors stated Rotter allegedly transferred guns between two cars in the parking lot when Rocha confronted him.

According to Fox News, on February 17, a hearing will be conducted to discuss the case. In mid-March, a trial will also be held. Rotter has pleaded not guilty to the charges of possession of a controlled substance with intent to manufacture or deliver, unlawful possession of a firearm, and murder.To date, Rotter remains in the Snohomish County Jail with no bail.

According to Fox News, a motion was filed last week where Rotter’s attorney insisted on a fair trial for the accused. Daniel Snyder argued that the wide news coverage and the overflowing support at Rocha’s memorial could influence the jurors in the county. Thus, Snyder insists that Rotter’s trial must be moved out of the county.

Snyder wrote in court documents that Rotter cannot receive a fair trial given the publicity of the case even before the trial. However, the motion does not mention where the defense would like the trial to be moved. As it happens, the state court permits trials to be moved if a defendant believes they cannot receive a fair trial where the case is pending. In the next weeks, prosecutors intend to file a response to the motion.