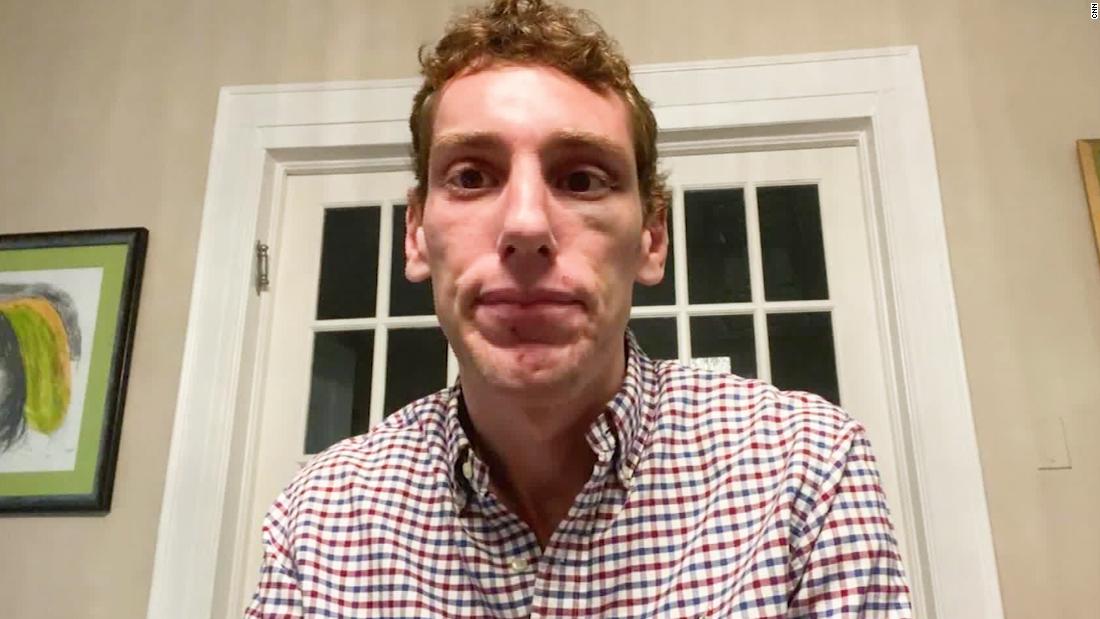 Joey Borgen, the Jewish victim of an assault in New York, speaks out after Manhattan District Attorney Alvin Bragg offered suspect Waseem Awawdeh with a plea deal. On January 26, a court hearing will either accept or reject the deal. On January 19, Joey Borgen, the Jewish victim who was assaulted in New York, has spoken out about the plea deal offered to his attacker. Reportedly, Manhattan District Attorney Alvin Bragg has offered the suspect, Waseem Awawdeh, a six-month plea deal. This offer was made even after prosecutors at Awawdeh’s arraignment stated that the suspect told jailers he would “do it again” if he could.

According to Wallace, in May 2021, Borgen was on his way to a rally that supported Israel against Palestine when a gang of men surrounded him. On a surveillance video, Borgen was seen to be punched, kicked, beaten with a metal crutch, and doused with pepper spray. Fortunately, New York Police Department officers have broken up the attack and arrested Awawdeh. Under former Manhattan District Attorney Cyrus Vance, Awawdeh faced charges of first-degree gang assault and second-degree assault as a hate crime.

In May 2021, the Anti-Defamation League recorded a 75% increase in anti-Jewish incidents compared to the two weeks before the military conflict between Israel and Hamas.

According to Wallace, on January 19, Nassau County Executive Bruce Blakeman hosted a press conference that demanded Bragg to reconsider the plea deal offer. Blakeman demanded that Awawdeh be prosecuted to the fullest degree. He said that if Bragg lets Awawdeh off, it will encourage other anti-Jewish. Borgen also created a video message for the press conference. In the video, Borgen first expressed his gratitude to those who organized and attended the press conference. In conclusion, Borgen announced that he will be doing what he can to support the Jewish people. On January 26, a court hearing will decide whether to accept or reject the plea deal offered to Awawdeh.