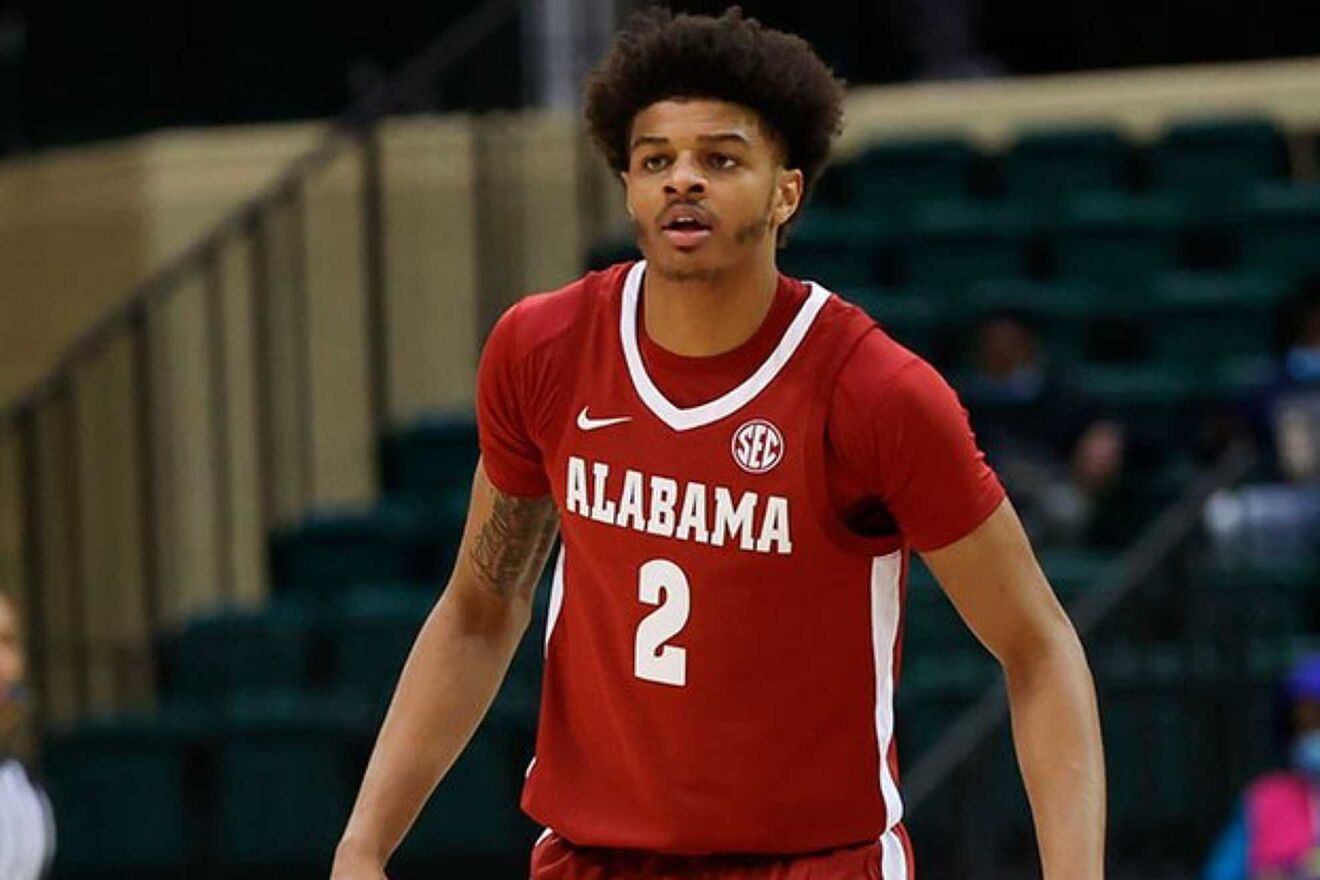 Former University of Alabama basketball player Darius Miles was accused of providing the gun used to shoot a woman to her death. Court records say Miles did not kill the woman but was responsible for the gun used in the murder. Court records say that former University of Alabama basketball player Darius Miles, 21, was not the suspect who allegedly shot Jamea Harris, 23, to her death. However, Miles was accused of being responsible for the gun used in the shooting. The shooting took place near the university’s campus last January 15. Along with Miles, Michael Lynn Davis, 20, is also facing charges of capital murder.

According to Dedaj, Tuscaloosa Police Captain Jack Kennedy stated that around 1:45 a.m., the driver of the vehicle Harris was riding reported about the shooting to a campus police near Bryant-Denny stadium. Harris, who was a mother to a 5-year-old son, was declared dead at the scene. On the other hand, one of the suspects reportedly suffered non-fatal injuries. However, the police did not specify which suspect.

Witnesses’ Accounts on the Shooting

According to Dedaj, there are witnesses who have identified Davis as the shooter. Miles, on the other hand, confessed to providing Davis with the gun prior to the shooting. Despite not directly shooting Harris, Miles still intentionally caused the victim’s death by providing a gun and lending a hand to the murder. However, William C. White II, Miles’ attorney, stated that his client remains innocent of the murder. Miles was previously ruled out of the University of Alabama basketball team for the rest of the season due to an ankle injury. However, Miles was eventually dismissed from the team after his alleged involvement in the murder was revealed.

READ ALSO: Investing In Government Bonds: What Are Its Pros And Cons?