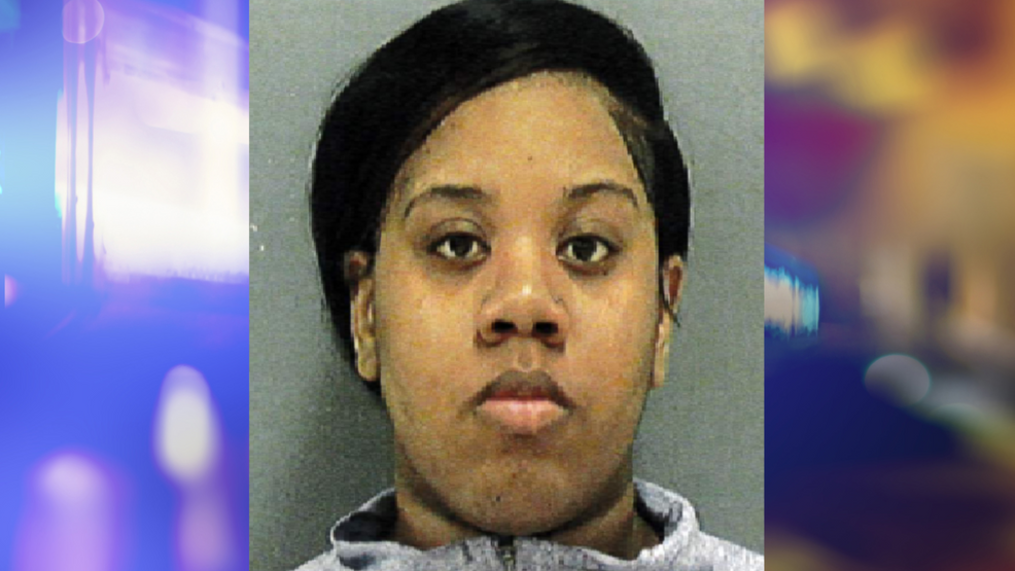 Myasia Toya McCoy was the second employee to be arrested in connection to a drug overdose death in South Carolina. Reportedly, the police have already arrested another employee in October 2022. 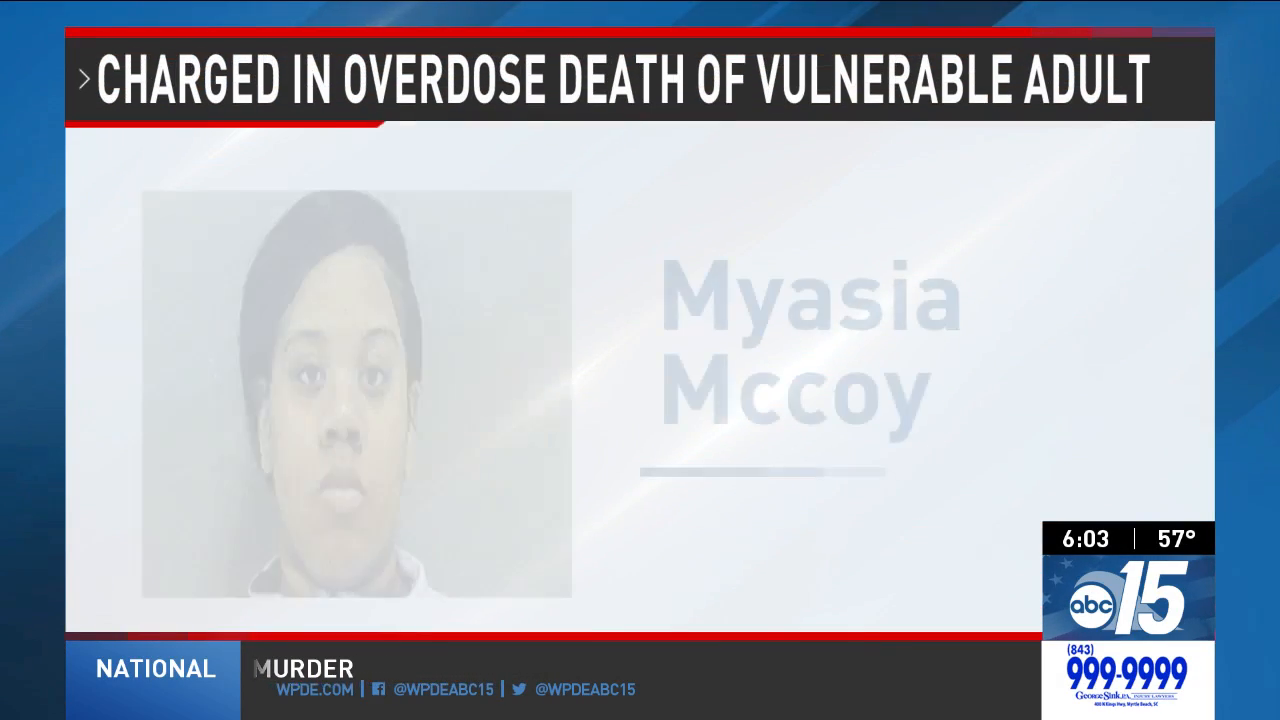 Myasia Toya McCoy was the second employee to be arrested after an adult patient died at a long-term care facility in South Carolina last September 2022. The facility is managed by the South Carolina Department of Disabilities and Special Needs. According to reports, McCoy was arrested by Darlington County sheriff’s deputies last week. McCoy faced charges of neglect or abuse resulting in the death of a vulnerable adult. An arrest warrant revealed that McCoy has transferred drugs from a secured area to an unsecured one. This led to a patient dying from a drug overdose. To date, the victim was left to be unnamed.

According to Fox News, in October 2022, the police has also arrested Brian Anthony James who faced the same charges as McCoy. McCoy’s bail was set at $10,000 but it is still uncertain if McCoy has a lawyer to speak on her behalf.

READ ALSO: Kentucky To Save Up To $522 Once House Bill 1 Gets Approved

According to WMBF News, in September 2022, Brian Anthony James also faced charges of neglect or abuse resulting in the death of a vulnerable adult. James was also arrested by Darlington County in connection with the death of a patient found in an adult care facility in Briarcliffe Drive, South Carolina. Arrest warrants revealed that James contributed to the death of the victim by failing to maintain the necessary care needed for the patient’s health and safety. However, James was released from the W. Glenn Campbell Detention Center after posting a $20,000 bond.