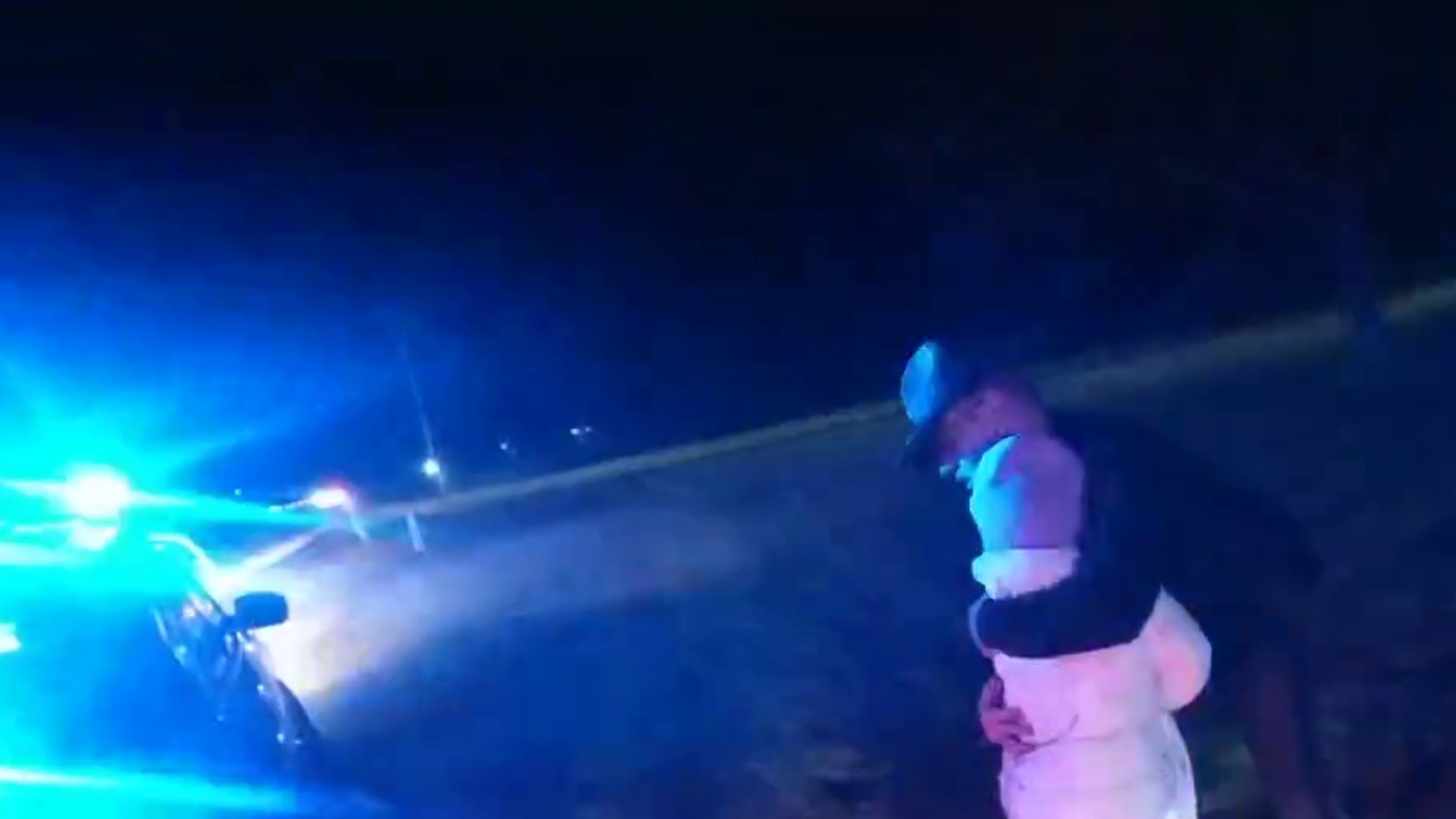 4-year-old Lilliana Nardini, who disappeared from Michigan, was found in Ohio during a traffic stop. The little girl was allegedly kidnapped by her estranged father on January 10. 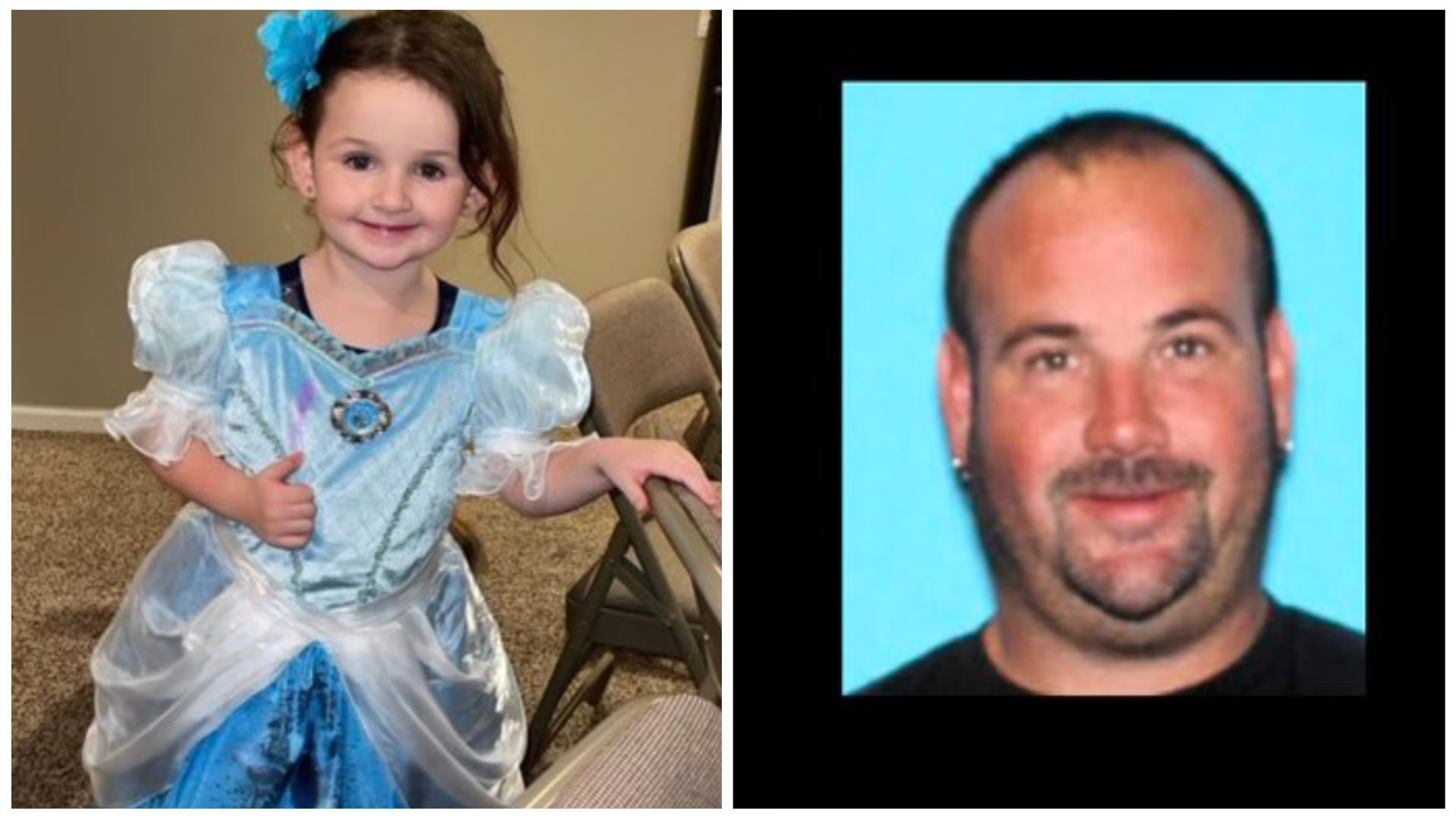 Authorities from the Ohio State Highway Patrol have released a video produced from a bodycam as officers rescued the missing 4-year-old girl from Michigan. According to the troopers, they have spotted the suspect’s silver 2003 Ford Taurus on a roadway. They then sped after and surrounded the suspect’s vehicle after they have successfully made it pull over. The video showed how the troopers spotted the little girl in the backseat of the car. At once, they ordered the suspect to throw his keys out the window and step outside the vehicle.

According to Sorace, the suspect was confirmed to be Eric Nardini, 46, who happened to be the estranged father of the 4-year-old victim. According to Michigan Police, Lilliana was kidnapped by Eric in Marysville, Michigan on January 10 after being served with a court order. The court order demanded Eric to turn over Lilliana to her mother. After Eric was served with the court order, he allegedly told the mother that she would never see Lilliana again. Michigan Police then issued an endangered missing alert for Lilliana.

As Eric was taken into custody that night, a trooper carried Lilliana out of the vehicle as well. When asked if she was hurt, Lilliana responded that she got scared when she saw the authorities coming. Eventually, Lilliana was returned home to Michigan safely and Eric was arrested without incident, as reported by Sorace.