An alliance named the Collective Action to Protect Our Stores (CAPS) has been formed after the rampant theft in grocery stores in New York. To date, more than 4,000 stores have already set bail for repeat thieves and attackers of their retail workers. 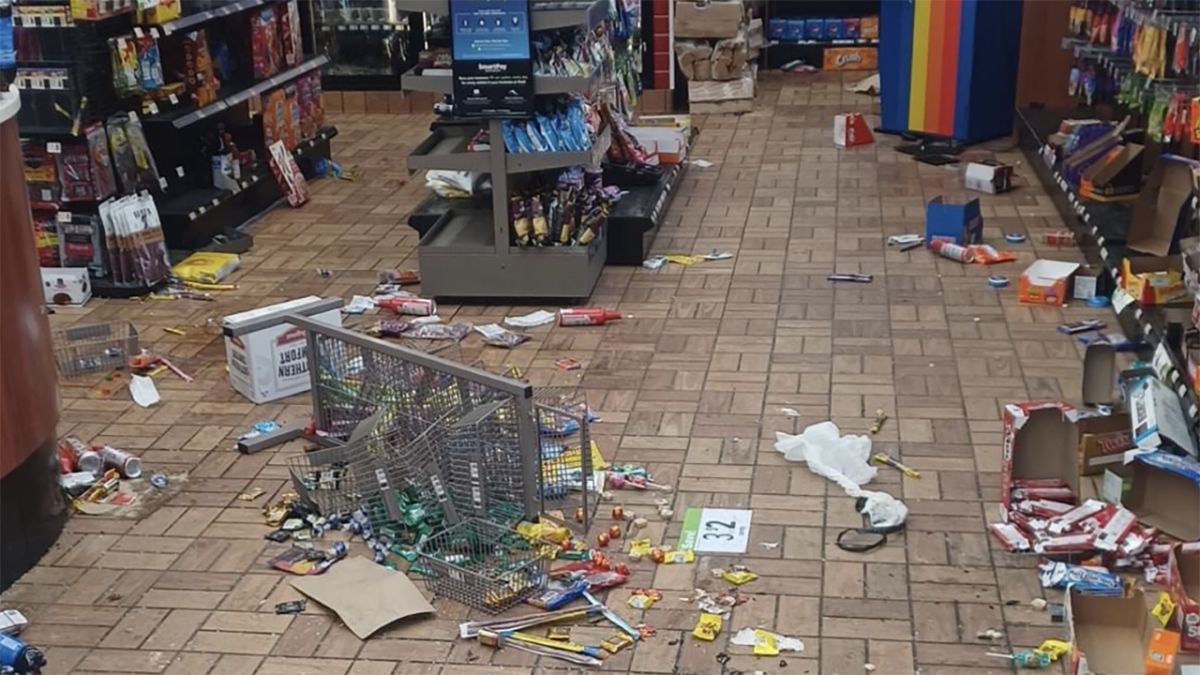 Chaos After A Shopping Incident in New York

The city of New York has been home to a series of shoplifting and theft, thieves who made it a habit of breaking into stores and stealing as much as they want. To date, more than 4,000 grocery stores in New York have already set bail for repeat thieves and attackers of their retail workers. According to statistics shown by the National Supermarket Association, 30% of the members of independent grocery stores in New York have already left the city in the past few years, as reported by Cina.

Collective Action to Protect our Stores

According to CAPS, the alliance is calling for prosecutors to bring forth the “harm on harm” doctrine to target the thieves and for the district attorneys and the New York Police Department to assign units to address the situation. CAPS also suggests that purchasing stolen groceries must be labeled as a Class A misdemeanor which should earn penalties and a short sentence in prison.