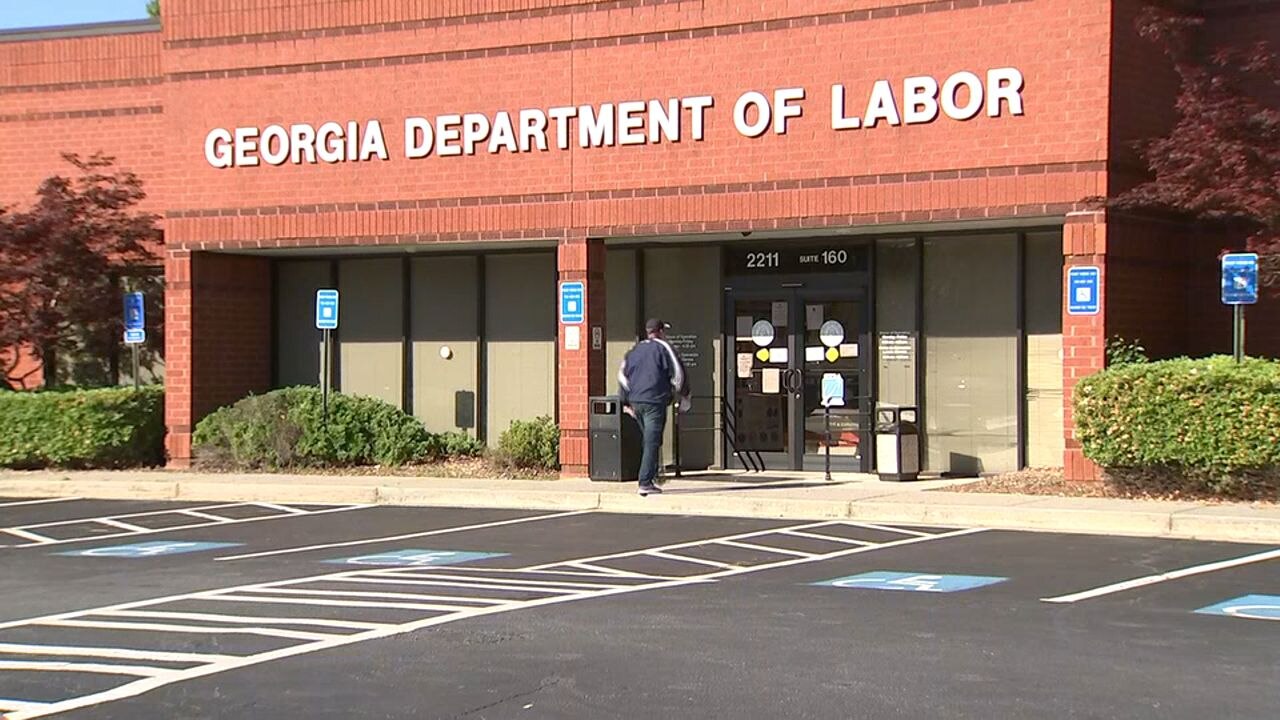 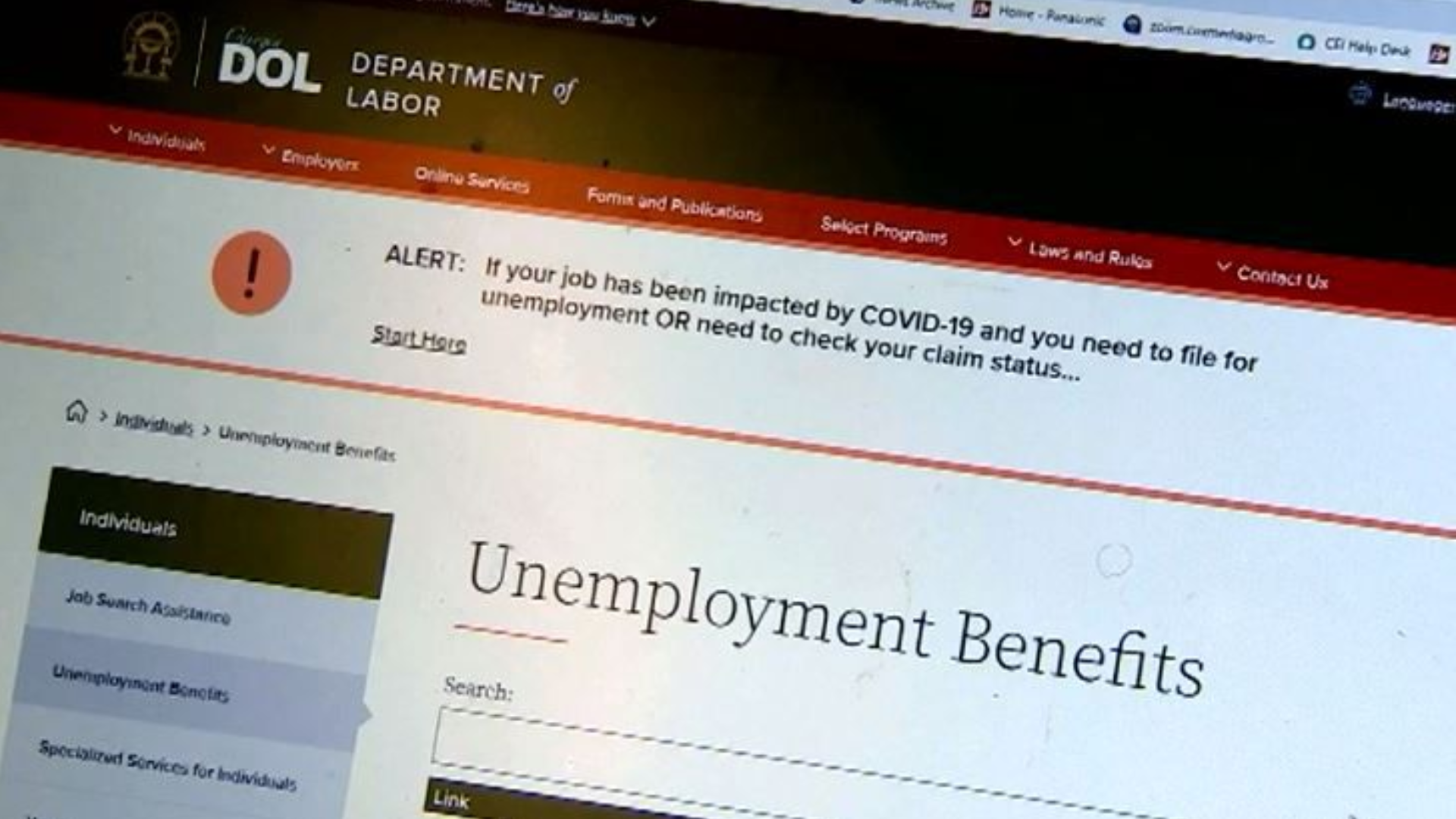 On January 4, the Georgia Office of Inspector General (OIG) announced that around 300 state employees have received fraudulent unemployment benefits. The benefits totaled to $6.7 million or roughly $23,700 each. Inspector General Mike McAfee wrote a letter to Georgia Governor Brian Kemp’s executive counsel David Dove about the issue. In the letter, McAfee discussed that the U.S. Department of Labor and the State Accounting Office (SAO) discovered over 280 full-time state employees of Georgia at fault. These employees received fraudulent unemployment insurance benefits from 2020 until 2021. The OIG organized around two dozen interviews with the employees and almost all of them have been dismissed from work.

According to Williams, the OIG has already brought up cases of fraudulent unemployment payments to Georgia’s Attorney General’s office for trial. However, the OIG admitted it does not have the resources to investigate each case. To keep up with such a heavy caseload, McAfee’s letter suggested that the General Assembly consider some laws. These laws would hopefully extend the statute of limitations for putting pandemic-related fraud on trial. Hopefully, it will also allow the OIG to have subpoena authority. McAfee also recommended that the Georgia Department of Labor and SAO collaborate quarterly. This is to guarantee that Georgia employees would not submit false or inaccurate applications for unemployment benefits again.

Other Difficulties Faced By Georgia

According to Williams, the Georgia Department of Labor also encountered difficulties with the processing of the influx of applications for unemployment benefits amidst the peak of the COVID-19 pandemic. Georgia’s lawmakers were bombarded with complaints from the residents about the lack of response from the labor department and the successive delays in receiving the benefits.

In 2021, the General Assembly approved the legislation to appoint a chief labor officer for the labor department who would report directly to the governor. However, Kemp rejected the bill because the authority it would have given the chief labor officer would be in conflict with the constitutional power of Georgia’s already elected commissioner of labor.

READ ALSO: 23 U.S. States To Increase Minimum Wage To $15 Per Hour— Check To See If Yours Is On The List!