Bryan Christopher Kohberger, the suspect in the murder of four University of Idaho students, initially waived his Miranda rights after his arrest. However, shortly thereafter, Kohberger has invoked his right to counsel. 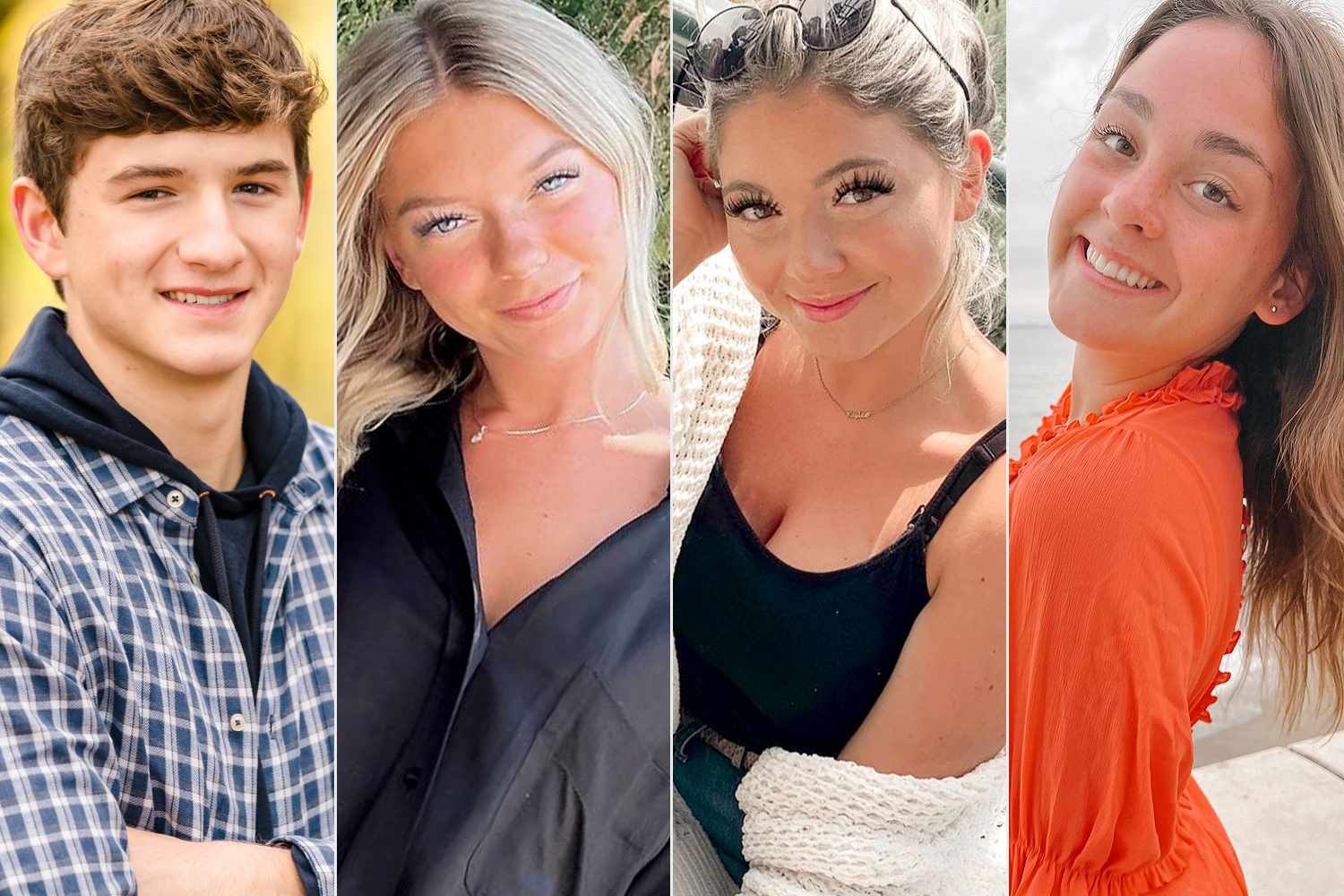 The suspect in the murder of four University of Idaho students was finally identified as Bryan Christopher Kohberger, 28. On December 30, 2022, around 2 a.m., Kohberger was arrested at his parents’ home in Albrightsville, Pennsylvania. Kohberger was convicted of one count of burglary and four counts of first-degree murder.

According to Levy, the victims were identified as Xana Kernodle, 20, Madison Mogen, 21, Kaylee Goncalves, 21, and Ethan Chapin, 20,  who were brutally murdered at a rental house off-campus on King Road, Moscow, Idaho. Kohberger was detained at the Monroe County Correctional Facility until his extradition hearing scheduled today, January 3, 2023.

More Details On The Arrest

According to Levy, Jason LaBar, the chief public defender of Monroe County said that the Moscow Police have taken a hold of a 2015 white Hyundai Elantra. It was confirmed to be owned by Kohberger. In December 2022, it was known that the police had searched for any information about a 2011-2013 white Hyundai Elantra.

Police also conducted search warrants at Kohberger’s apartment in Pullman, Washington where several items were obtained and searched his parents’ home in Pennsylvania as well. Kohberger responded to the authorities at Pennsylvania State Police after his arrest. Initially, Kohberger waived his Miranda rights. However, shortly thereafter, he reportedly invoked his right to counsel and requested for an attorney.