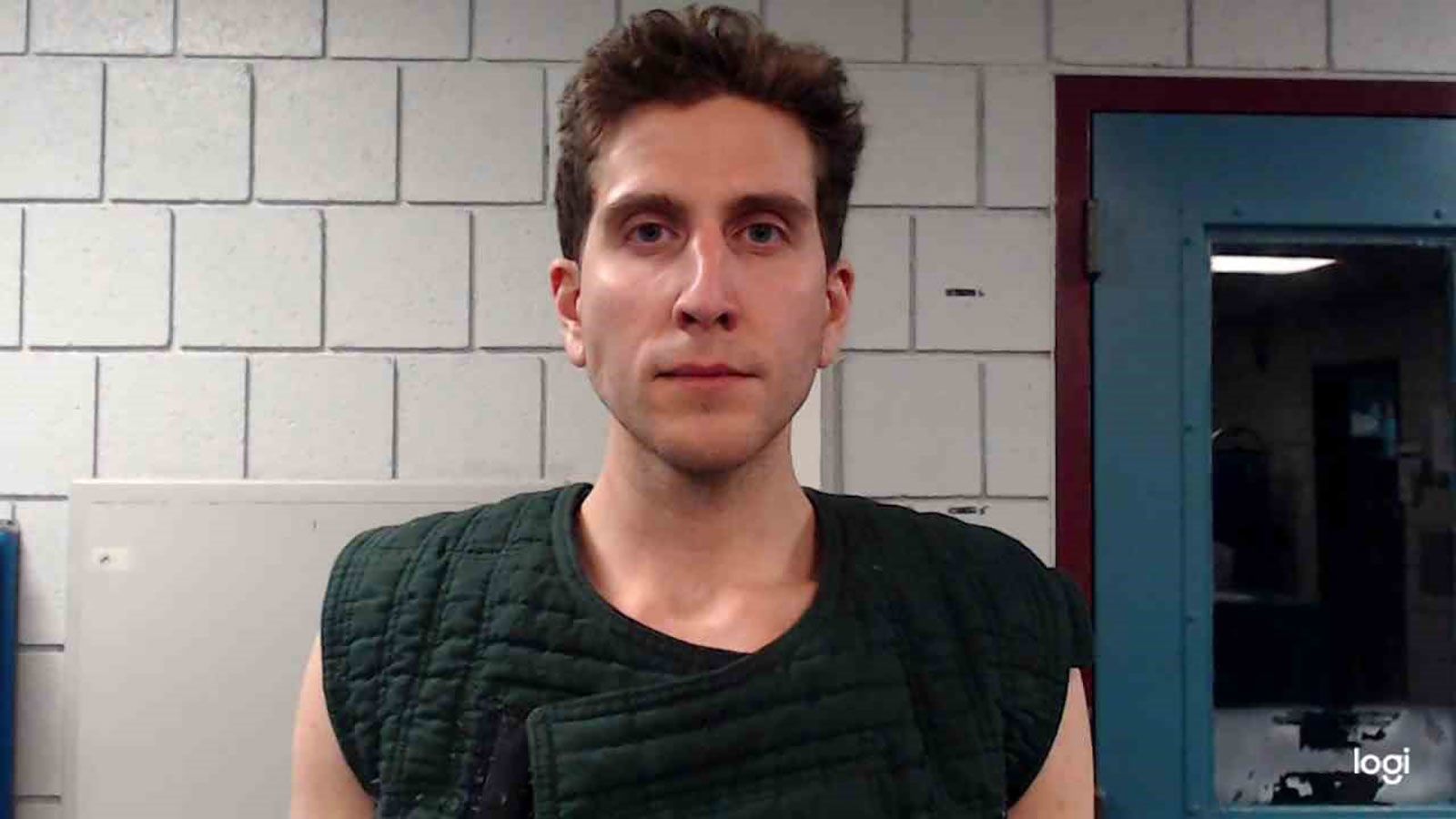 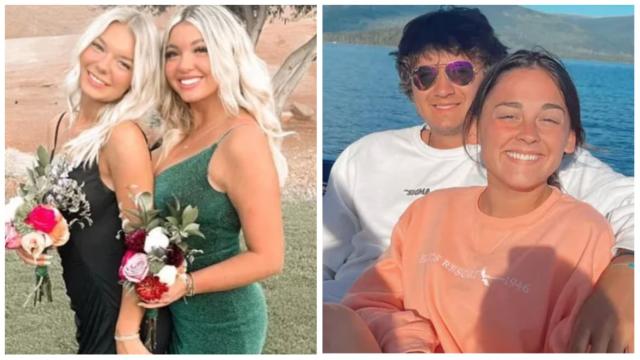 On December 30, 2022, Moscow Police Chief James Fry announced in a press conference about the arrest of the suspect in the murders of the four students from the University of Idaho last November. The suspect was identified as Bryan Christopher Kohberger, 28, who was arrested in Monroe County, Pennsylvania.

Prosecutor Bill Thompson of Latah County also announced that Kohberger has been convicted of one count of burglary and four counts of first-degree murder. However, court records that contain Kohberger’s probable cause affidavit have been sealed until Kohberger’s extradition to Idaho from Pennsylvania. Therefore, Thompson nor Fry could not release any more information regarding the case.

Information On the Murders

According to Paña, on November 13, 2022, the authorities received a call regarding “unconscious individuals”. Upon responding to the location at an off-campus rental house on King Road, four students of the University of Idaho— one man and three women— were found brutally murdered. The following day, the dead bodies were identified to belong to Ethan Chapin, 20, Xana Kernodle, 20, Kaylee Goncalves, 21, and Madison Mogen, 21.

On December 7, the Moscow Police in Idaho announced that they were searching for the owner of the white 2011 to 2013 Hyundai Elantra found near the victims’ rental house around the time of the murders. As a result, the Moscow Police received more than 19,000 tips and performed 300 interviews. On December 30, the investigators reportedly discovered an Elantra in Pennsylvania.

According to True Crime Daily, Fry also announced that Kohberger is a graduate of Washington State University in Pullman, Washington which was less than 10 miles away from the University of Idaho. Local authorities pronounced the incident as a “crime of passion”. Cathy Mabbutt, a Latah County coroner, ruled all four deaths as a homicide after conducting autopsies on November 16.