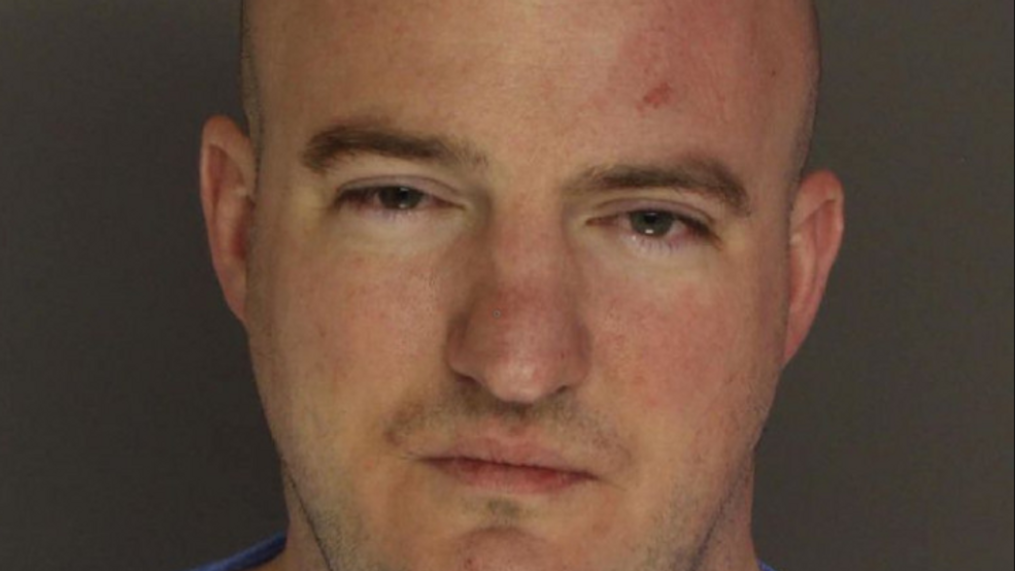 Christopher Colbert has shot his wife to death on Christmas Eve in North Carolina. However, Colbert tells his father that his wife had committed suicide instead, says True Crime Daily. On Christmas Eve, Hampden Township Police reportedly received a call to perform a welfare check regarding a woman who was shot. The Hampden Police then immediately responded to a home on Wild Orchid Lane in Cumberland County, North Carolina where they discovered a dead woman on the scene. The victim was identified as Tamara Colbert, 39, who was found with a gunshot wound to her head. The call was reportedly from the father of the suspect identified as Christopher Colbert, also 39.

At the time of the shooting, Christopher was the only person at home with Tamara. After the shooting, Christopher had reportedly told his father that Tamara’s death was suicide, but Christopher’s father called the police. According to Hampden Police, alcohol could be smelled on Christopher and he refused to follow any of their orders. The police also discovered a blood-stained note allegedly written by Christopher that read, “I’m so impossibly sorry, understand that I didn’t kill her. She and I had a fight. We were not doing well.”

Upon interrogation, Christopher reportedly admitted to authorities that he and Tamara had gotten into an argument. This prompted Christopher to go upstairs to obtain his gun from a safe. The couple allegedly wrestled for the gun when it went off and had shot Tamara in the head.