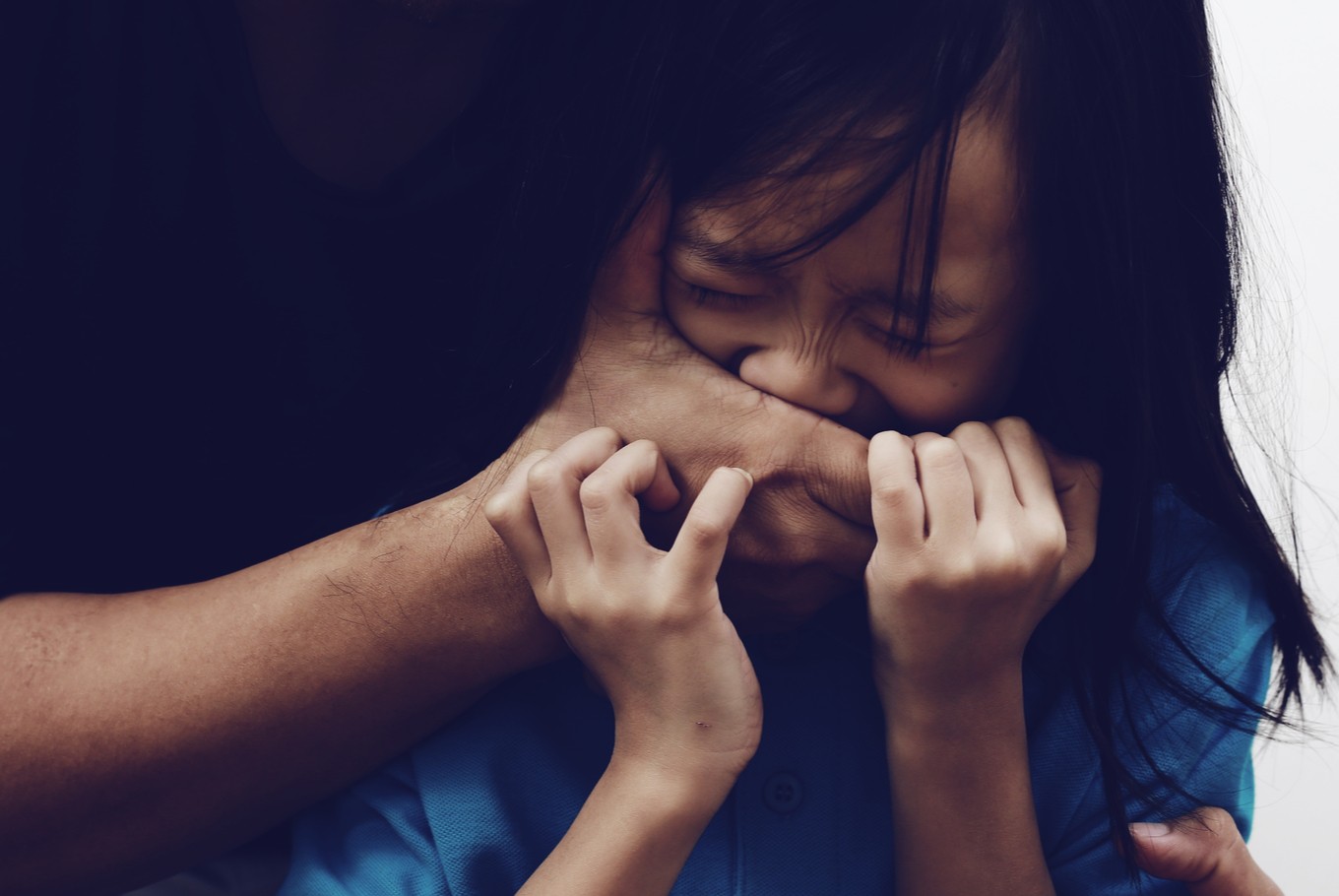 A 26-year-old Arizona man, Tadashi Kojima (also known as Aaron M. Zeman), was arrested in Nebraska on Wednesday, Dec. 28, for allegedly abducting a 13-year-old boy he met through the online gaming platform Roblox, according to law enforcement documents reviewed by Law & Crime and published on December 29, 2022.

Kojima was taken into custody and charged with one count each of second-degree felony kidnapping and misdemeanor resisting arrest after authorities located him traveling with the missing child, who had been the subject of an Amber Alert issued by the Layton City, Utah, Police Department.

Based on an arrest report from the City of Grand Island Police Department on December 28, 2022, officers responded to a call about a suspicious vehicle at a gas station in the 3300 block of Langenheder Street at approximately 1:56 a.m.

Upon arriving at the address, authorities made contact with Kojima and the victim, both of whom were sitting inside a white 1998 Toyota Avalon. When officers attempted to arrest Kojima, he resisted and tensed up, according to the report.

The victim and Kojima had exchanged “sexual and inappropriate” messages via the Roblox platform for about three weeks prior to the alleged kidnapping, according to a sworn probable cause affidavit obtained by Salt Lake City ABC affiliate KTVX on December 28, 2022.

The victim also joined a Discord chat with Kojima at Kojima’s invitation, where the two allegedly arranged for Kojima to pick up the victim from his home. In Utah, the legal age at which a person is considered capable of giving consent to sexual activity is 18 years old.

Kojima is currently being held on $100,000 bond and is scheduled to appear in court for his preliminary hearing on Monday, Jan. 30. The victim, who has since been reunited with his family, was reportedly not injured.