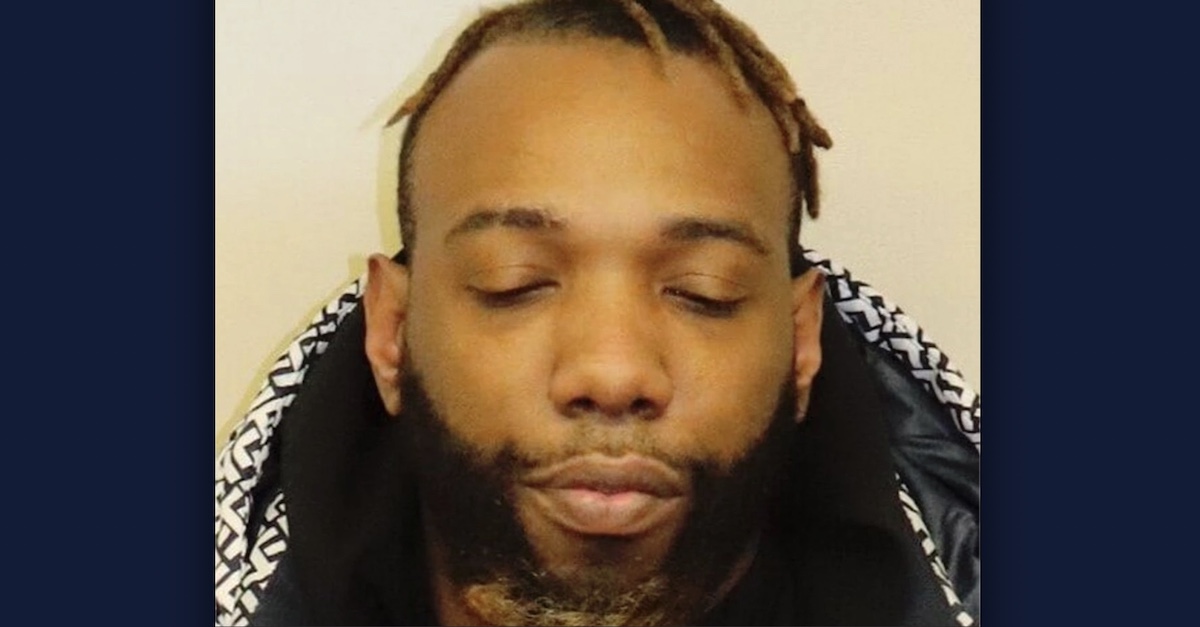 According to the Chief of the New York City detectives James Essig, the stabbing spree has started on December 19 at around 1 a.m. on Avenue A between 13th and 14th streets. Surveillance video showed the first victim to be leaving a bar and heading toward the south of Avenue A. Roland Codrington, 35, together with a woman, was then seen approaching the victim before they got into an argument. 20 seconds later, Codrington pulled out a knife and slashed the victim’s neck where he suffered a 10-inch wound. The victim was identified as James Cunningham, 51.

On December 22 at around 11:30 p.m., Codrington went to a bar on 2nd Avenue. He was seen with a pit bull and a baseball bat which he used to assault the bartender and destroy properties in the bar. Two customers reportedly tried to step in but they were also stabbed with a large knife. Fortunately, none of them suffered fatal wounds. According to reports, Codrington went back to the bar after feeling disrespected for being asked to leave a week before. Codrington was once again seen together with a woman who was then identified to be his girlfriend.

After the incident at the bar, Codrington allegedly told his girlfriend he wanted to go for a walk. Codrington ended up at Marcus Garvey Park in Harlem where he stabbed a man several times. The victim suffered with stab wounds on his eye, torso, palms, back, and buttocks. The victim was identified as Dr. Bruce Maurice Henry. According to reports, Codrington and his girlfriend also drove off with Henry’s Mercedes-Benz after the incident.

On December 24 at around 9:40 p.m., the New York Police Department 30th Precinct had the Mercedes-Benz pull over at 166th Street and Jerome Avenue in the Bronx. There, Codrington was finally taken into custody. Codrington was convicted of one count both of criminal mischief and second-degree assault and two counts both of murder and attempted murder. According to reports, Codrington previously has 12 arrests and was convicted of numerous charges of assault with a weapon. Codrington’s girlfriend, on the other hand, has not been faced with any charges yet, as reported by True Crime Daily.