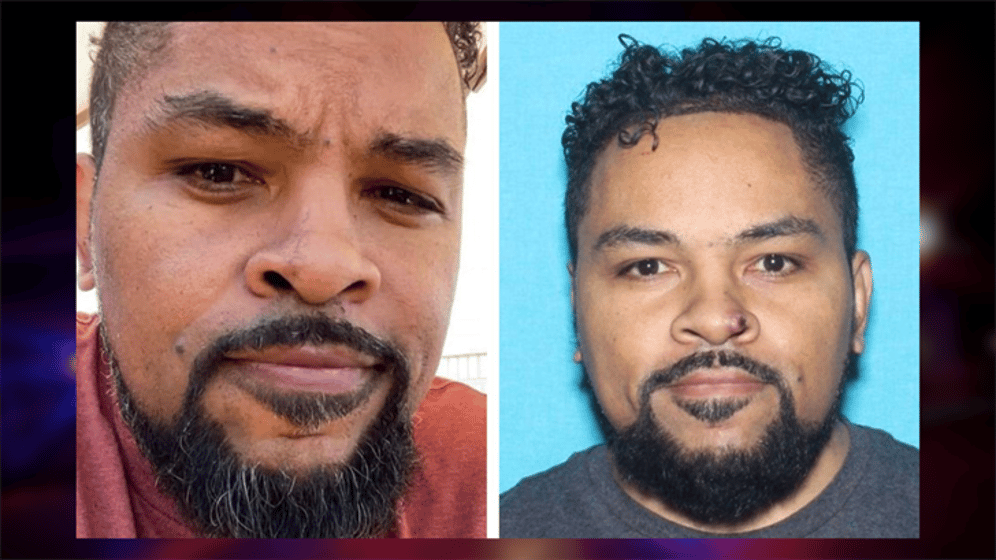 The remains of Cari Allen from Omaha were found in Kansas one month after her disappearance. The cause of Allen’s death has not been released yet because investigations are still ongoing, says True Crime Daily. 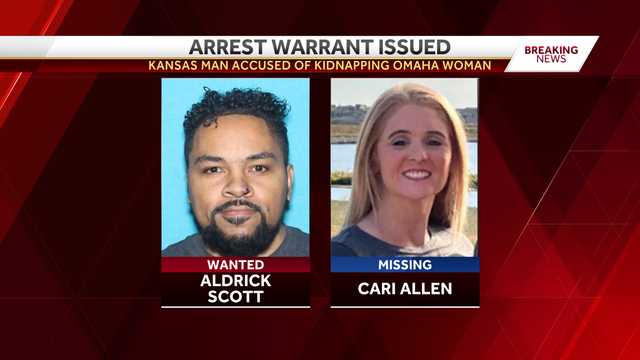 On November 20, the Douglas County Sheriff’s Office received a missing report about a woman named Cari Allen, 43, of Omaha, Nebraska. According to the report, Allen was last seen on November 19 at around 11 p.m. On December 21, Douglas Police announced that detectives in Omaha discovered a location of interest in connection with Allen’s disappearance. The area was around Topeka City in the state of Kansas. Douglas Police then contacted the Shawnee County Sheriff’s Office and Topeka Police Department. Said authorities immediately responded to the location at 2249 SW 57th Street to conduct an investigation.

According to the Shawnee Police, they discovered human remains upon examining the location. Detectives searched for a person of interest in Allen’s disappearance and discovered that Allen had an ex-boyfriend she broke up with around two weeks before she disappeared. Detectives then identified the ex-boyfriend as Aldrick Scott, 47. Authorities attempted to track Scott down in Topeka but discovered that he had already left the country. Fortunately, on December 6, the U.S. Marshals and Metro Fugitive Task Force found and apprehended Scott in Belize— a country in Central America.

On December 23, an autopsy was performed which identified that the remains belong to Allen. The medical examiner determined Allen’s death as a homicide. However, the cause has not been announced yet because investigations are still ongoing. According to authorities, Allen’s home had bullet holes in its walls that were covered up. The Douglas Police arrested Scott on suspicion of kidnapping and set his bond at $10 million, as reported by True Crime Daily.