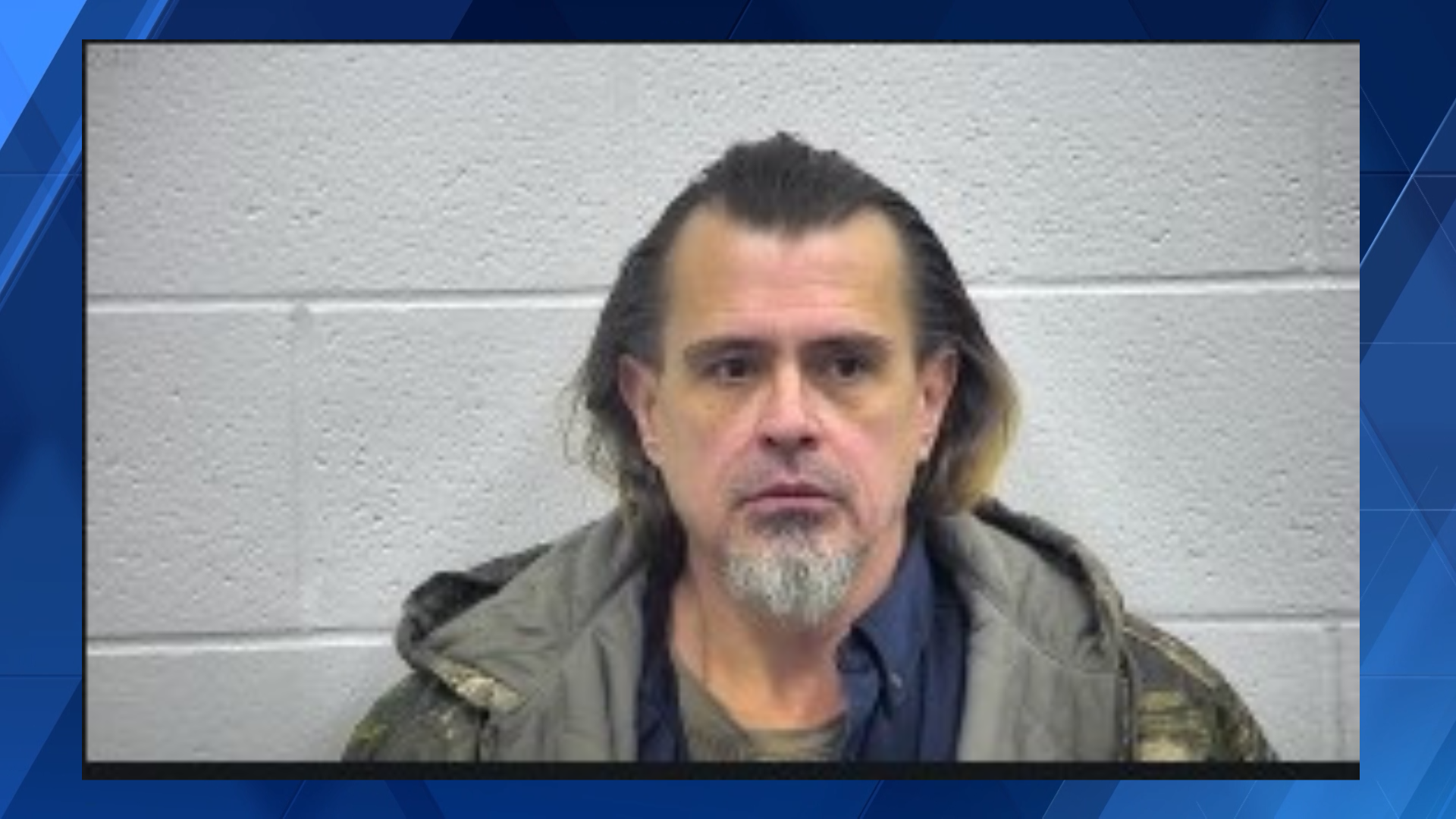 Man Who Murdered Girlfriend and Lived with Her Body

Tommy Powell was accused of murdering his girlfriend and living with her dead body in his apartment in Kentucky. To date, the investigations are still ongoing, says True Crime Daily. 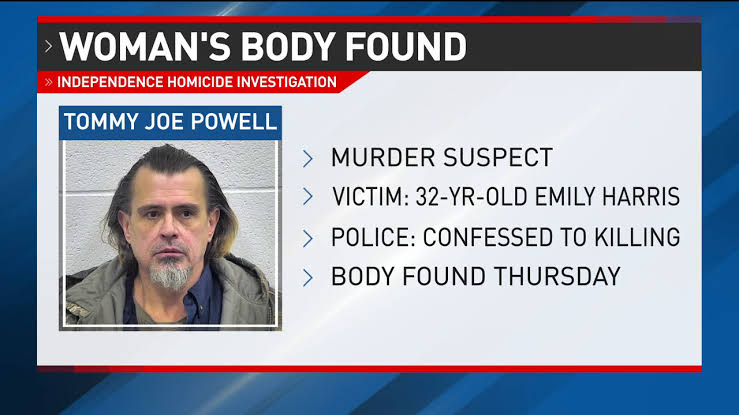 Independence Police officers received a call from concerned co-workers about a woman named Emily Harris, 32, who did not show up to work for a few days. The co-workers had requested a welfare check which prompted the officers to visit a home on Beechgrove Drive, Kentucky around 4 p.m. When the officers arrived, they were reportedly let in by a man named Tommy Joe Powell. Powell then allegedly admitted he had “killed the female inside.” At the scene of the crime, Harris was discovered in the bedroom dead due to a gunshot wound to the head. A neighbor of Powell also came forward to testify that Powell and Harris are dating and that she overheard them fighting during the weekend.

Further Investigations Into the Case

According to the Attorney’s Office of Kenton County Commonwealth, Powell was apprehended and convicted of murder and domestic violence. However, he was initially transferred to a local hospital to be medicated for dehydration. Attorney Rob Sanders of the Kenton County Commonwealth announced that to date, further investigations about the case are still ongoing, as reported by True Crime Daily.