Mom Who Cyberbullied Her Own Daughter

Kendra Licari was accused of catfishing and cyberbullying her own daughter for a year. Officials identify Licari’s actions towards her daughter as “Cyber-Munchausen syndrome”, says True Crime Daily. 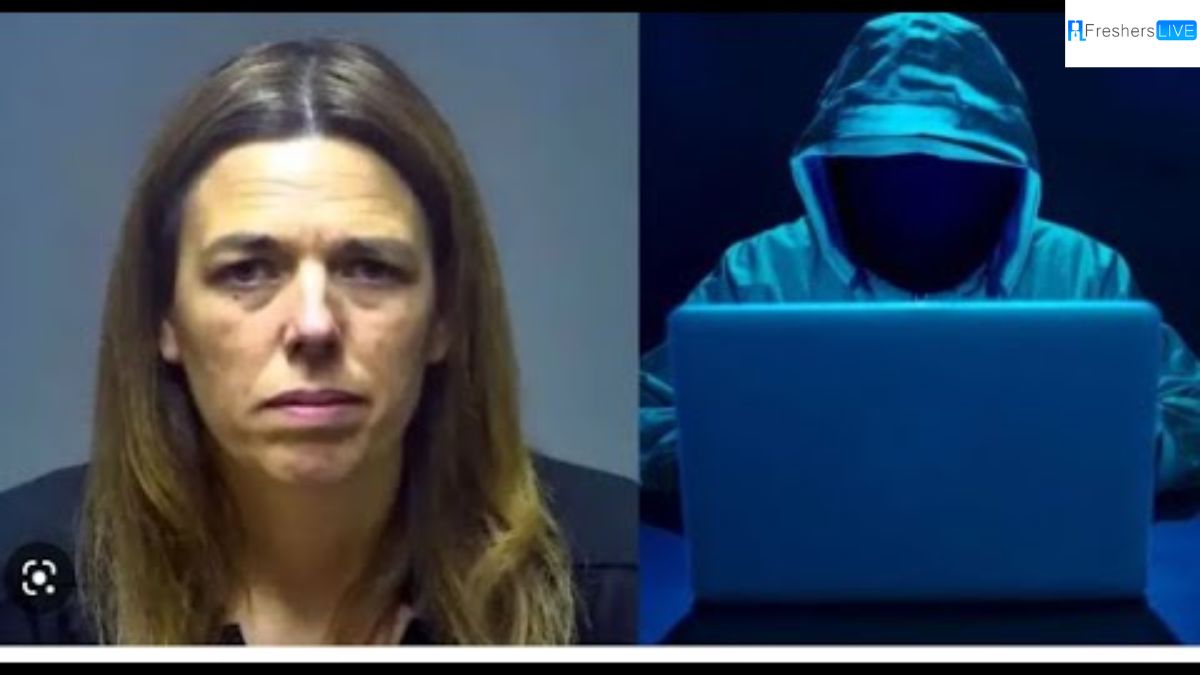 Kendra Licari, Mom Who Cyberbullied Her Own Daughter

Kendra Licari, 42, was accused of catfishing her teenage daughter and cyberbullying her by anonymously sending degrading text messages to her and her daughter’s boyfriend for over a year. According to reports, the alleged cyberbullying started in early 2021. In December of that year, Licari and the boyfriend’s mother had reported the harassment to Beal City Schools. Licari previously worked as the school team’s basketball coach but was never summoned to lead the team again. Both mothers collaborated with the school to find the culprit. However, it was discovered that most of the messages were not sent from the school premises.

According to Isabella County Prosecutor David Barberi, several hundreds of harassing, degrading, and just mean text messages were sent. The daughter reportedly receives around 12 text messages every day. Eventually, the FBI got involved and was able to trace the IP address back to Licari. Licari allegedly made use of a VPN to hide the real location where she sent the messages and pretended to be numerous, different teenagers.

The Decision of the Court

On December 12, Licari was convicted of two counts of stalking a minor, two counts of operating a computer to commit a crime, and one count of obstruction of justice. Licari was then taken into custody at the Isabella County Jail and was released after paying the $5,000 bond. Barberi described Licari’s actions as akin to the “Cyber-Munchausen syndrome”. This syndrome is explained as faking of recognized illnesses in online environments by medically-healthy individuals, says True Crime Daily.