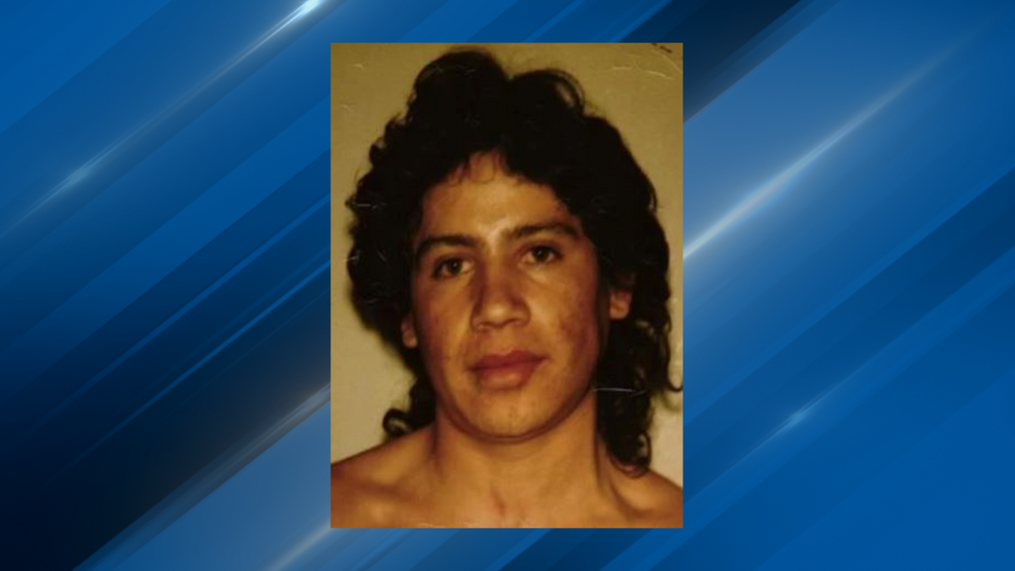 Fugitive Mario Garcia was recently arrested in connection with the homicide of a man from Massachusetts back in 1991. Garcia was arrested in December at a shrimp farm he manages in Central America, says True Crime Daily. On November 16, 1991, Ismael Recinos-Garcia was stabbed to death during a fight in Attleboro, Massachusetts. The police then identified the suspect as Mario Garcia and released a warrant for his arrest. However, before police could take Garcia into custody, he had already fled which added him to the Massachusetts State Police’s Most Wanted Fugitives list.

In 2014, the State Police Violent Fugitive Apprehension Section (VFAS) has reportedly been given a top that Garcia might currently be residing in a secluded area in Guatemala. Seven years later, a detective, along with a VFAS member, discovered that Garcia was possibly working on a shrimp farm in Iztapa. This information was then transmitted to the U.S. Marshals Service. Investigators from different agencies verified Garcia’s location in Iztapa, Guatemala and discovered he was using an alias. The Bristol County District Attorney’s Office and the Department of Justice then collaborated to acquire a temporary warrant of arrest for Garcia.

On December 14, 2022, 31 years after the killing, Garcia was finally apprehended in Iztapa. The VFAS squad went to the shrimp farm and presented the warrant. However, according to the Massachusetts State Police, Garcia allegedly attempted to run away once again by jumping into a body of water at the shrimp farm but was captured and taken into custody. The U.S. officials are now collaborating with Guatemala to deport Garcia back to Massachusetts and be convicted of criminal charges in connection with Recino-Garcia’s death, as reported by True Crime Daily.