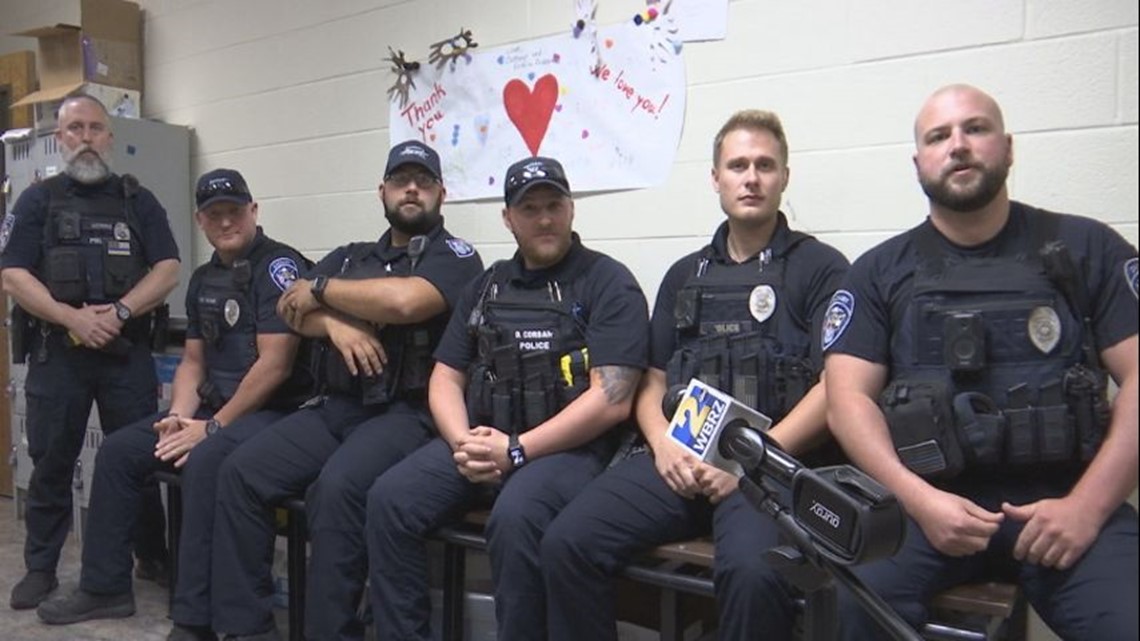 Following the death of Ronald Greene in 2019, the five Louisana Police officers were charged with multiple crimes ranging from homicide to malfeasance on Thursday.

After police took the driver of a vehicle into custody following a high-speed chase in rural northern Louisiana, authorities initially claimed Ronald Greene died from injuries sustained in the crash, though they later changed their account. The cause of death was initially attributed to a car accident, but authorities later discovered a horrifying, brutal bodycam video, leading to the case’s resolution.

The video shows white police officers beating and stunning a black motorist, Greene, as he cries out in pain. Also, it is shown in the video how harshly the officials are arresting him. Greene’s bloody death on a roadside in rural northeast Louisiana draws the attention of an Associated Press investigation, which leads to the justice that Mr. Greene’s family has always wished for.

The Associated Press later reported that Greene’s arrest was among at least a dozen cases over the past decade in which state police troopers or their bosses ignored or concealed evidence of beatings of mostly black men and, in some cases, racism (Mustian and Bleiberg, 2022).

The Department of Justice (DOJ) issued reports this year regarding patterns of conduct by the Louisiana State Police, which led to the DOJ initiating a civil rights investigation (Guardian News and Media, 2022).