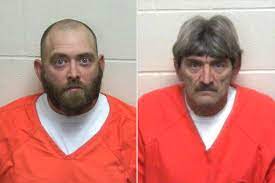 A father and son from Wisconsin are accused of hiring a hitman to kill another son over estate disputes. However, the alleged hitman steps forward because of guilt, says True Crime Daily. 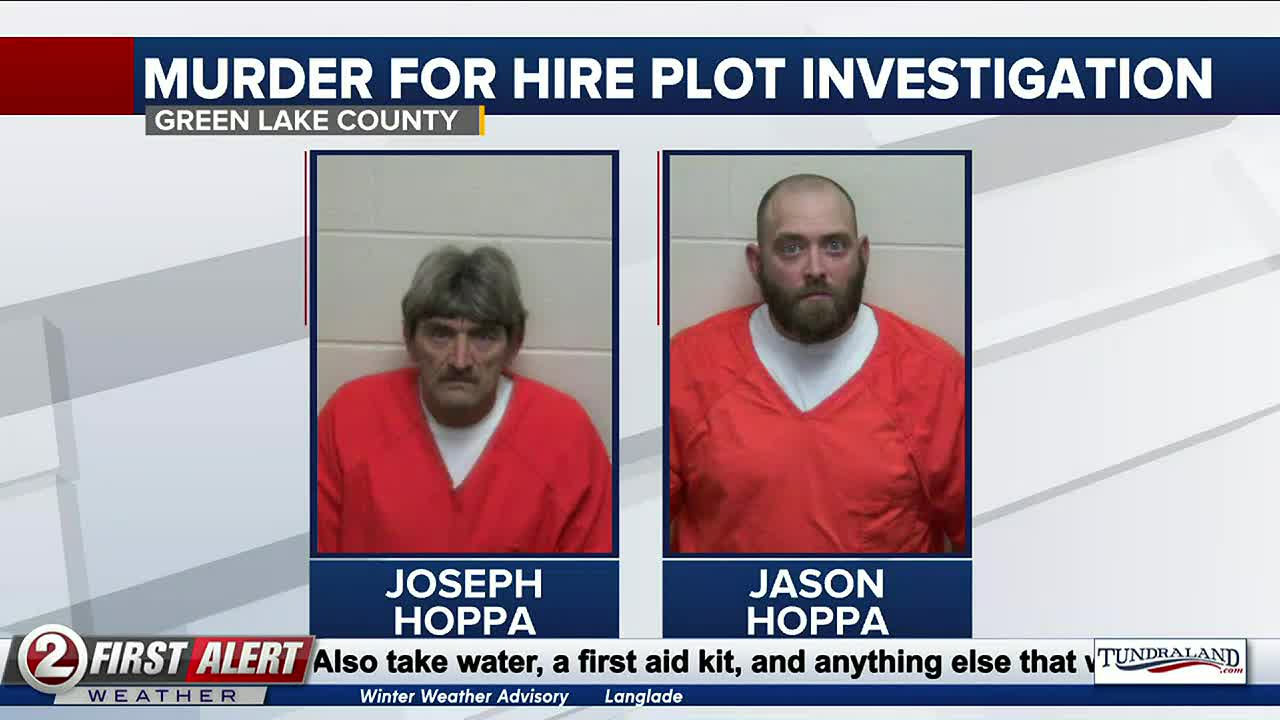 In October, a deputy from the Sheriff’s Office of Green Lake County received a call from an attorney of an intended victim. The attorney claimed that a hitman stepped forward and admitted that Joseph Anthony Hoppa, 62, and Jason Hoppa, 38, presented him with money to assassinate a family member. This family member is referred to as “JAH” in the affidavit.

The hitman, who is called MGD in the affidavit, allegedly claimed he met both Hoppas who offered him an advance of $20,000 and an additional $20,000 once the assassination of JAH is carried out. Jason told MGD that he owned several firearms and will detach the serial number on one of the guns so it would not be tracked down. MGD admitted he came forward because “he could not live with this any longer.”

Hitman Shares More to the Story

The affidavit says JAH, the intended victim, is the “primary beneficiary of a family estate”. JAH’s father, Joseph Hoppa, had gotten mad for not getting as much from the estate. He had reportedly told MGD that the intended victim was his son, much to MGD’s shock. Joseph gave MGD instructions on how to enter JAH’s property without being seen. At a different meeting, Jason showed MGD a gun that he wanted MGD to use to kill JAH.

On November 30, a Green Lake County detective arrested Joseph Hoppa who reportedly denies the accusations. However, when investigators issued a search warrant for Jason’s residence, several firearms were discovered. Among those firearms, was a 20-gauge shotgun with the serial number sawed off. Both Hoppas are then charged with solicitation of first-degree intentional homicide, as reported by True Crime Daily.