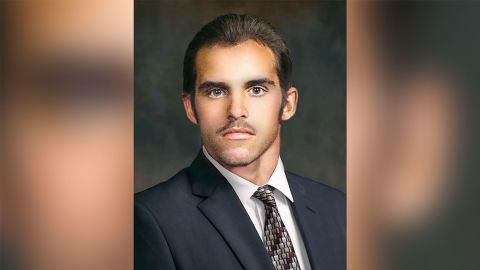 The skeletal human remains found in 1991 were identified by officials as the missing man from Ohio in 1988. After 31 years, finally, the man was identified as 21-year-old Robert A. Mullins, says True Crime Daily. On December 13, the Pickaway County Sheriff’s Office and Ohio Attorney General’s Office announced the news about the human remains discovered in 1991. According to a statement way back on November 1, 1991, some hunters stumbled upon human remains that were buried in a shallow grave on a private farm lane in the State Route 56 East area. Initially, because of the human remains’ small stature and estimated height of around 5’1 to 5’4, investigators thought they were from an indigenous American woman around 25 years old. However, scientists at North Texas University examined the remains in 2012 which helped them establish that the bones belonged to a male.

In 2021, AdvanceDNA scientists came to the conclusion that the remains may have had ancestors on the Indian Subcontinent. On November 21 of that same year, after discovering genetic matches, the scientists emerged with a “strong lead in his identity”. The human remains were finally identified as Robert A. Mullins, then 21. Mullins reportedly lived in Columbus and went missing around late 1988 to early 1989. Attorney General Dave Yost from Ohio announced in a press conference that Mullins’ death “may have been a homicide”, as reported by CNN.

Post Views: 79
In this article:Homicide,Local news in Ohio,missing,Ohio,Ohio Local News