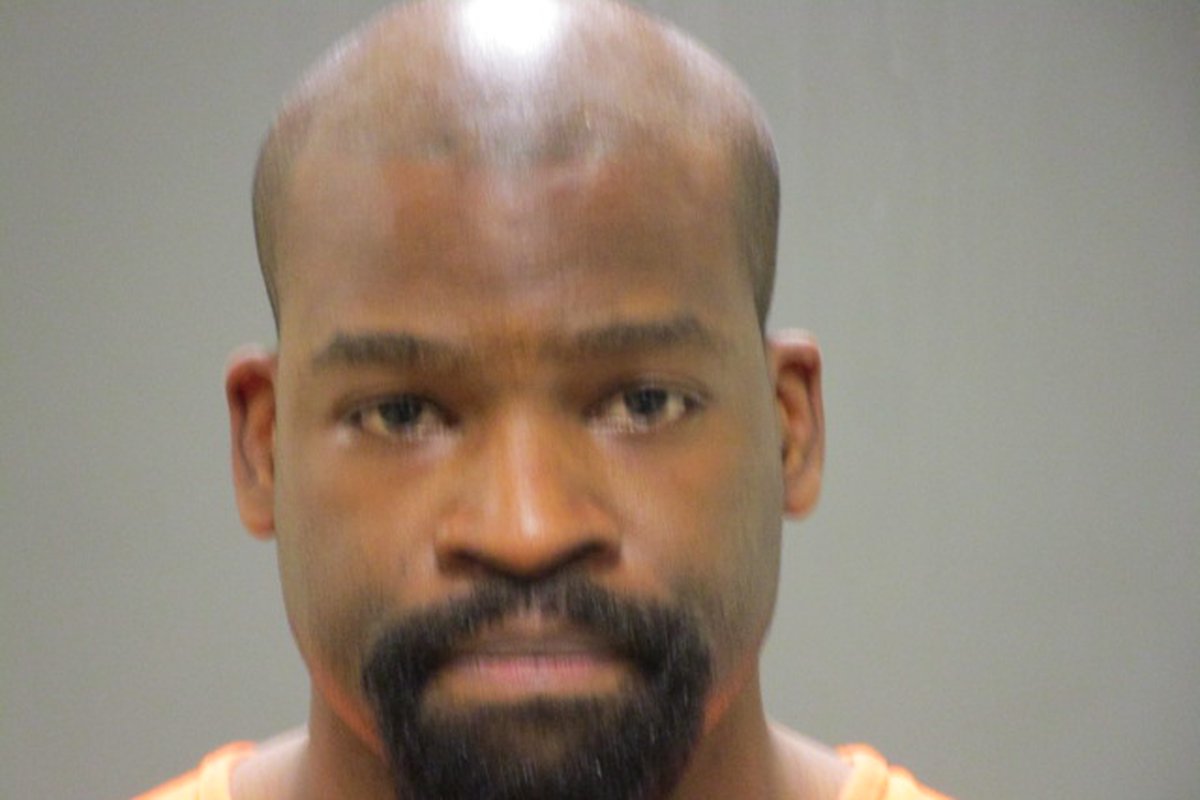 During the trial presided over by Judge Patricia Cosgrove in late November, Omnisun Azali, 36, never denied that he shot and killed his wife, Mwaka Azali, in their home in Euclid, Ohio on May 26, 2021. However, Azali claimed that it was Mwaka who initially shot at him thrice. Mwaka was allegedly preparing for her fourth shot when Azali got a hold of his .40-caliber and killed his wife. During the testimony of Court Judge Cassandra Collier-Williams, Azali’s mother, the 911 call for help to her son’s residence in the 100 block of E. 265th was made by her, says Houmard.

When police arrived on the scene, they discovered Mwaka’s dead body shot thrice: twice in the side of her head and once in her cheek. Prosecutors stated that the shot in her cheek had the gun barrel pressed up against her face. They said that shot suggests murder and not self-defense.

Azali was sentenced to spend 15 years to life in prison. And another six years were added for two different firearms specifications. Azali was also charged with two counts of murder and one count each of felonious assault and domestic violence, as reported by Kalmbacher.

Post Views: 76
In this article:assault,Local news in Ohio,Murder,Ohio,Ohio Local News