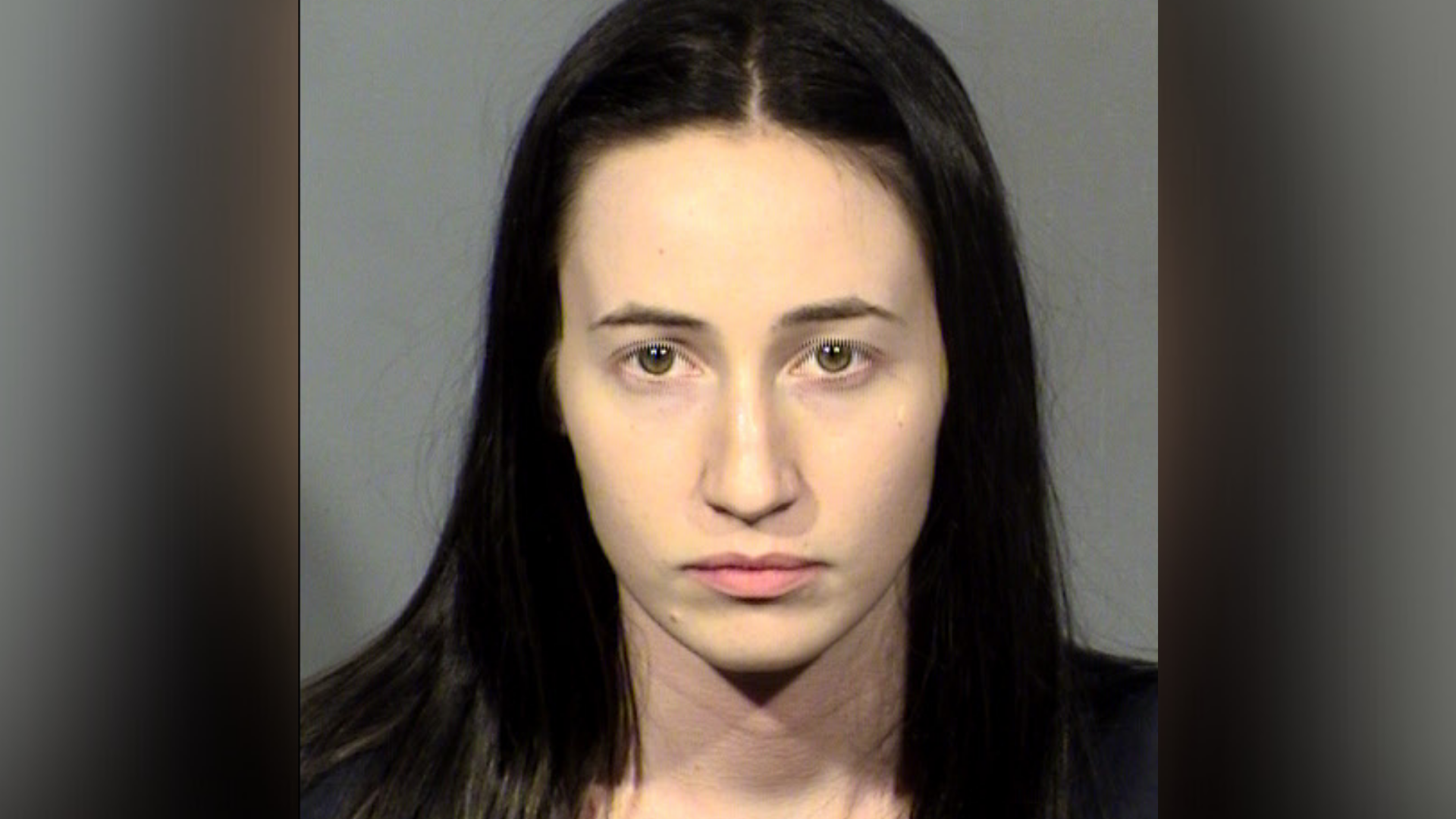 Lauren Courtney, a babysitter, was sentenced to life in prison after a beating that ended up killing a 5-year-old boy in Las Vegas. Courtney pleaded guilty to first-degree murder after the death of the young boy in her care, says Bell. 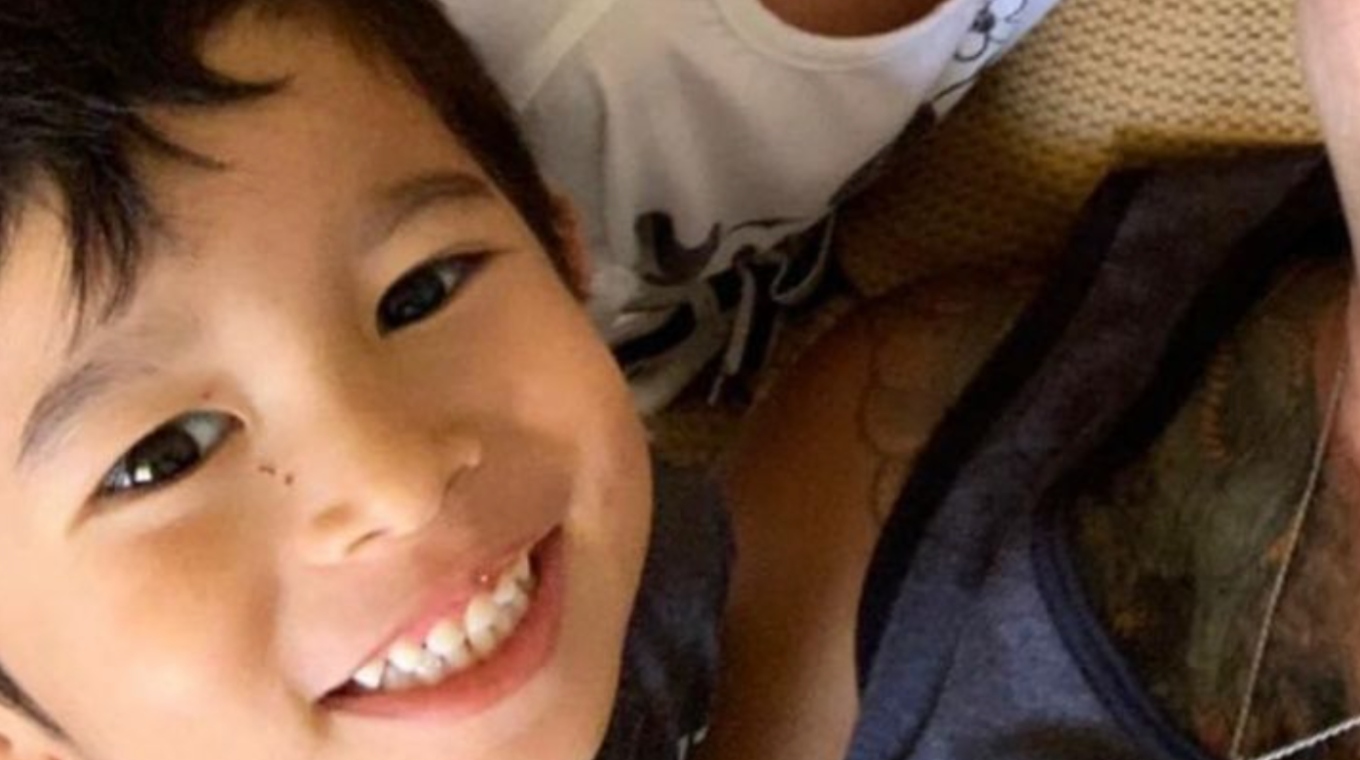 Last October, Lauren Courtney, 23, pleaded guilty to the first-degree murder of Ryan Peralto, 5, after killing the young boy in her care. Ryan died on March 12, 2021, after suffering blunt force injuries to the head, chest, and abdomen. According to Chief Deputy District Attorney Michelle Jobe, a surveillance footage showed that Courtney was beating Ryan for a period of 26 minutes. After an hour and a half, Courtney called Ryan’s father when the boy had started vomiting blood. Medical reports say Ryan had suffered from a skull fracture, brain hemorrhage, fractured spleen, and damage to his liver, pancreas, and intestines, says Bell.

On December 14, Courtney denied hitting Ryan at first. However, she eventually admitted that she had gotten angry with him when he urinated his pants. According to Courtney’s defense attorneys, a doctor found that the defendant may have been sleepwalking. However, Jobe said the argument was only an excuse because the doctor who reported was not an expert in sleepwalking.