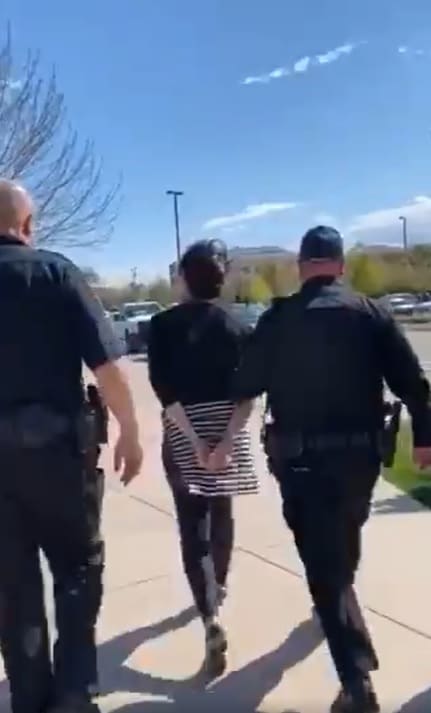 In a 2016 case involving the death of a child, police in Arizona claim they finally made an arrest. The death of her adopted 10-year-old son Jesse Wilson led to the arrest of 54-year-old Crystal Wilson in Georgia, according to Buckeye Police Chief Larry Hall, who spoke at a news conference on Tuesday.

In March 2018, a Buckeye County municipal employee found what appeared to be partial human skeletal remains on the side of the road near State Route 85 and Broadway Road. A few days later, authorities said those remains were identified as Jesse Wilson. His cause of death was not determined. In July 2016, his mother reported to the police that her son had fled from their home. Two years later, the skeletal remains of Jesse Wilson were discovered.

According to KPHO, the 10-year-old was first reported missing from his Sundance neighborhood home in July 2016. Numerous volunteers from the community, including personnel from the school he attended, joined the authorities. Police believe that Crystal Wilson knows what happened to Jesse but has not told the authorities.

The authorities stated, the matter was taken up by a new investigator in November 2020. To review the facts, conduct follow-ups, gather additional evidence, and work closely with the Maricopa County Attorney’s Office to investigate new perspectives on the case.

On December 9, a warrant for Wilson’s arrest was issued after a grand jury indicted her on one count of abandonment or concealment of a body. Wilson was assisted by the FBI Safe Streets Task Force and the Gainesville Police Department.

The Arizona Republic stated that Wilson has always been their main suspect in this case. She will be sent to Maricopa County for more investigation and charges in accordance with the law. After that, she will be extradited to Arizona for prosecution.

Post Views: 134
In this article:Local news in Arizona,Local news in Georgia,Woman was arrested for the death of her adopted kid