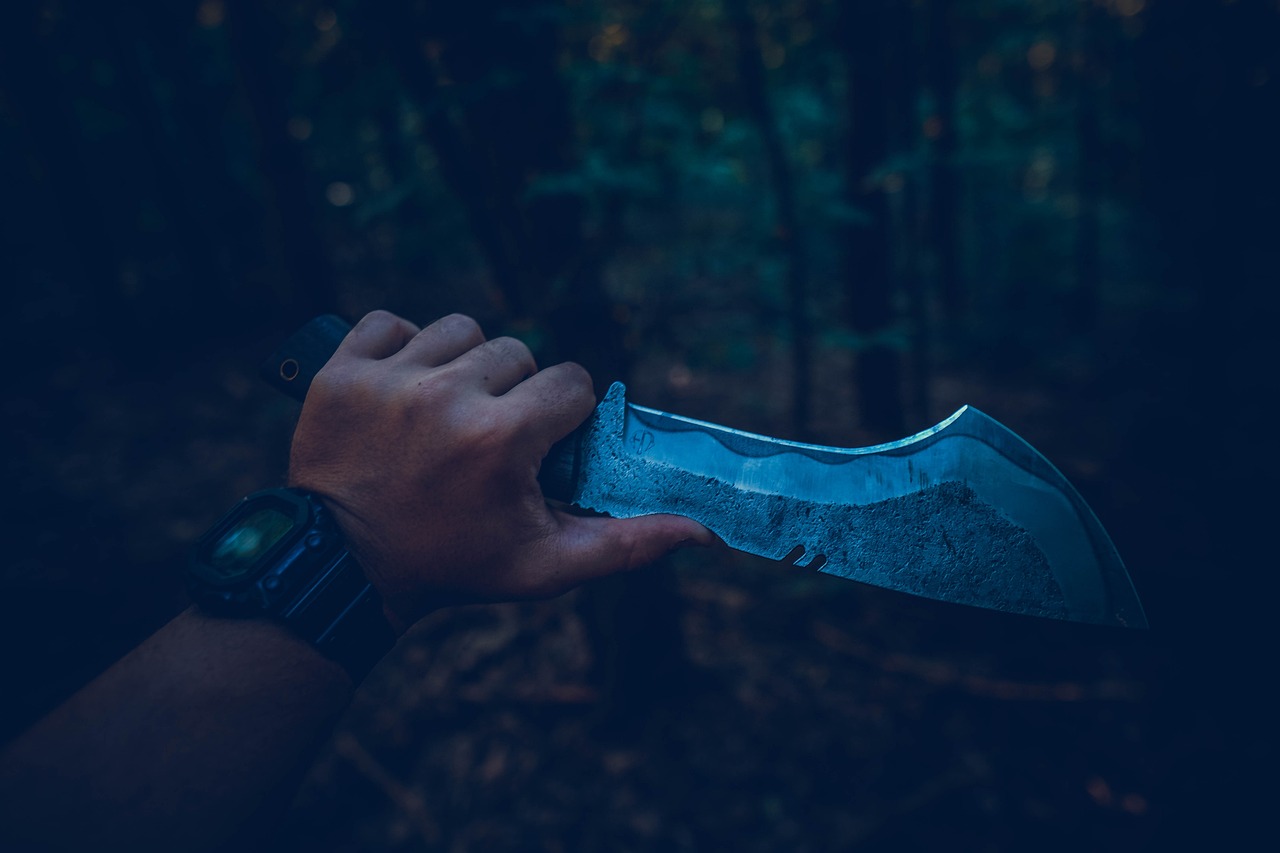 The gory murder of Jasmine Pace who got stabbed about 60 times, and whose corpse was like trash inside a suitcase.

These are gruesome details of the murder of Ms. Pace said the Hamilton County medical examiner, reported Fox17.

In a hearing, the judge placed a $ 5 million bond for accused killer Jason Chen; if paid it will be house arrest and surrender passport as well.

Shock in the court as all family and friends heard that he got the bond after.

Based on the evidence given by the investigators at the bond trial last Friday said that the suspect’s mobile phone led them to the remains at Suck, Creek Road noted Newschannel 9.

One officer said the police saw the suitcase where the woman’s body was squashed in.

More details show that the suitcase had the corpse inside trash bags placed in a fetal Position. The coroner also mentioned the victim was immobilized by an arm cuffed to the ankles.

Mentioned by one officer remarked on the brutality of Chen when 60 stabs, cuts, and even brutish sharp force injuries on the woman’s corpse. These extended the right side, shoulders, and upper back. Jasmine had wounds defending herself from the man as foul play.

Too late for remorse over Jasmine Pace

One testimony from an officer from a phone call after arrest; Chen should have committed suicide.

Looking back the suspect went to Nashville’s airport after the woman went missing, but did not buy a ticket.

An investigator on the scene said the blood seen is the most ever in any crime scene encountered. Zack Craw is the lead in the Pace Murder.

All the blood transfers and DNA found there at the crime scene made him the main suspect.

Mother of the charged killer, Shufang Chen was in utter shock to learn that he killed Jasmine Pace and squished her in a suitcase. He was a good kid.