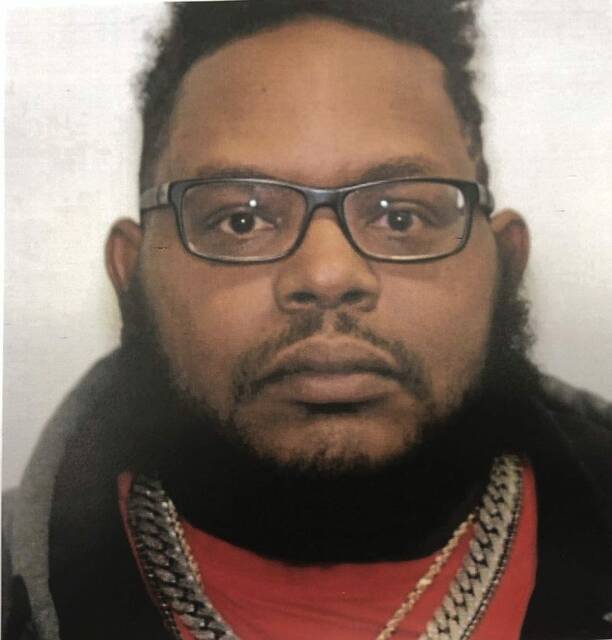 Anthony Kennedy turned himself in after the dead body of his missing girlfriend, Adrianna Taylor, was discovered in Wilkinsburg, Pennsylvania. The search for Kennedy ended when he surrendered to the Allegheny County Police Department last November 30, says News 5 Cleveland. 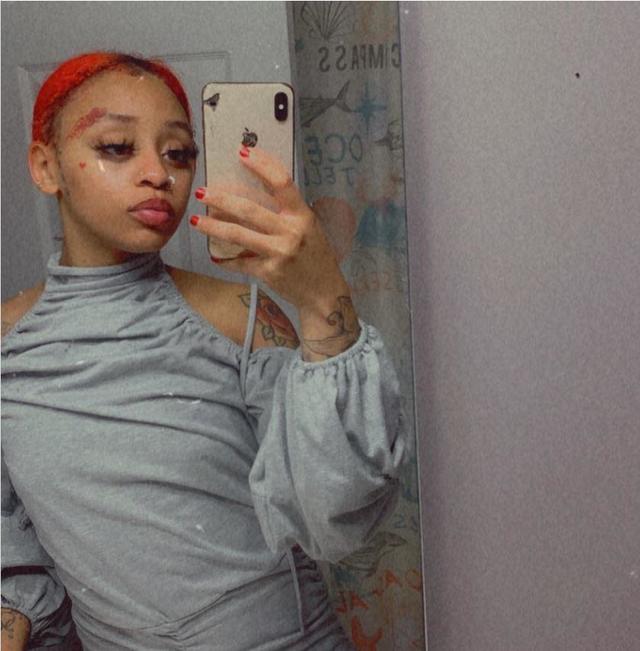 On November 13, 2022, a family member reported Adrianna Taylor, 24, as missing. Taylor, who had been living with her boyfriend 43-year-old Anthony Kennedy, was allegedly last seen by her family on October 8. Come Thanksgiving night on November 24, Taylor’s body was found wrapped in a tote bag placed inside a construction bag. Her remains were buried under wet and dry concrete in the backyard at 800 Block Hill Avenue recently resided by Kennedy’s sister in Wilkinsburg, Pennsylvania, according to an article in People.com.

Taylor’s death was ruled as homicide and the cause was a fatal gunshot wound to her head. Sources tell Borrasso they believe Kennedy murdered his girlfriend in Ohio in October, then drove her body to Pennsylvania. Taylor’s family has created a GoFundMe page to pay the expenses for the return of Taylor’s body to Ohio as well as her burial.

Anthony Kennedy Turning Himself In

Defense attorney Blaine Jones was told by the Federal Bureau of Investigation (FBI) that there was a nationwide manhunt for his client Kennedy. According to Jones, it was Kennedy’s desire to turn himself in as soon as possible. Saying Kennedy did not want any type of harm to come to him or his family and frankly wanted to face the charges, Jones thought it was commendable that he turned himself in.

Kennedy is in the custody of the U.S. Marshals before he will be returned to Cleveland, Ohio where Taylor was reportedly killed. No charges have been filed in Allegheny County, Pennsylvania against Kennedy but he has an ongoing court case in Summit County, Ohio for allegedly driving under the influence and improper handling of a firearm, according to an article from Pittsburgh’s Action News.