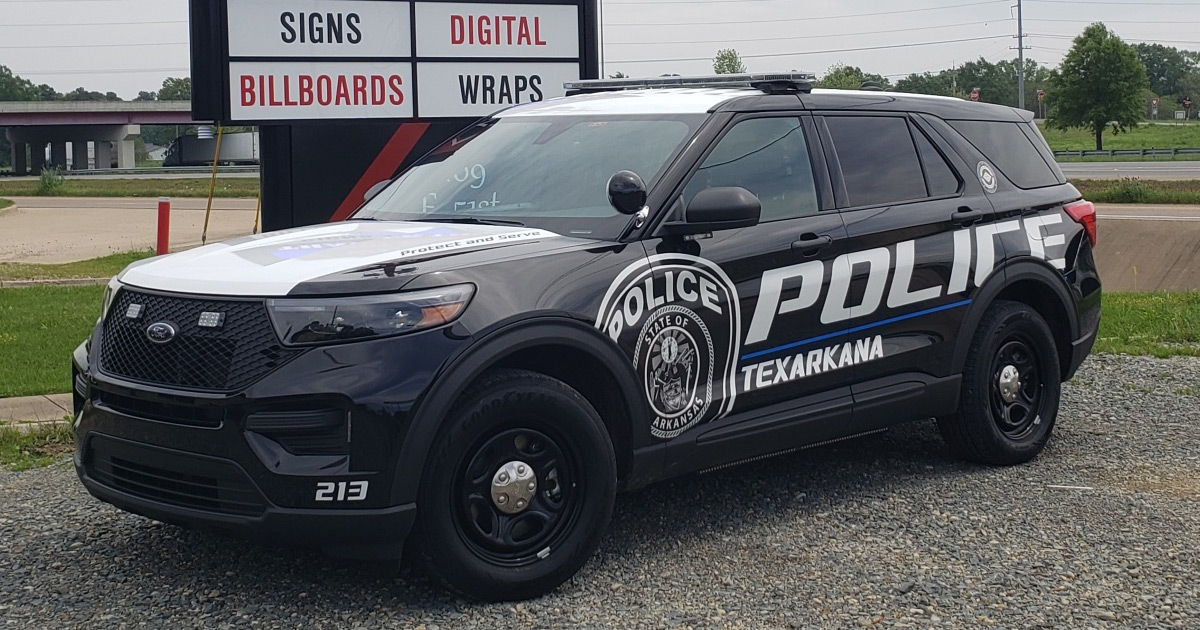 An off-duty Texarkana officer shots a man who was allegedly breaking into a vehicle south of Hopkins Icehouse.

A Texarkana police officer who was off-duty shot a man who allegedly broke into a white vehicle last week. In a probable cause affidavit filed by John Rhone, Arkansas State Police Special Agent, the robbery suspect was reportedly seen breaking into a white vehicle parked in an area south of Hopkins Icehouse around 7:15 pm last Oct. 13 Wednesday.

According to authorities, the 20-year-old suspect, identified as Jayden James Sledge, reportedly pointed a 9mm gun and threatened to shoot the husband inside the vehicle. A woman who witnessed the incident immediately informed an off-duty Texarkana officer inside the Hopkins Icehouse.

In John Rhone’s report, Sledge ran across East Third Street from Hopkins to Zapata’s Grill and Mexican Cantina. When the unarmed officer attempted to approach Sledge, he allegedly pulled a handgun and pointed it at the officer. 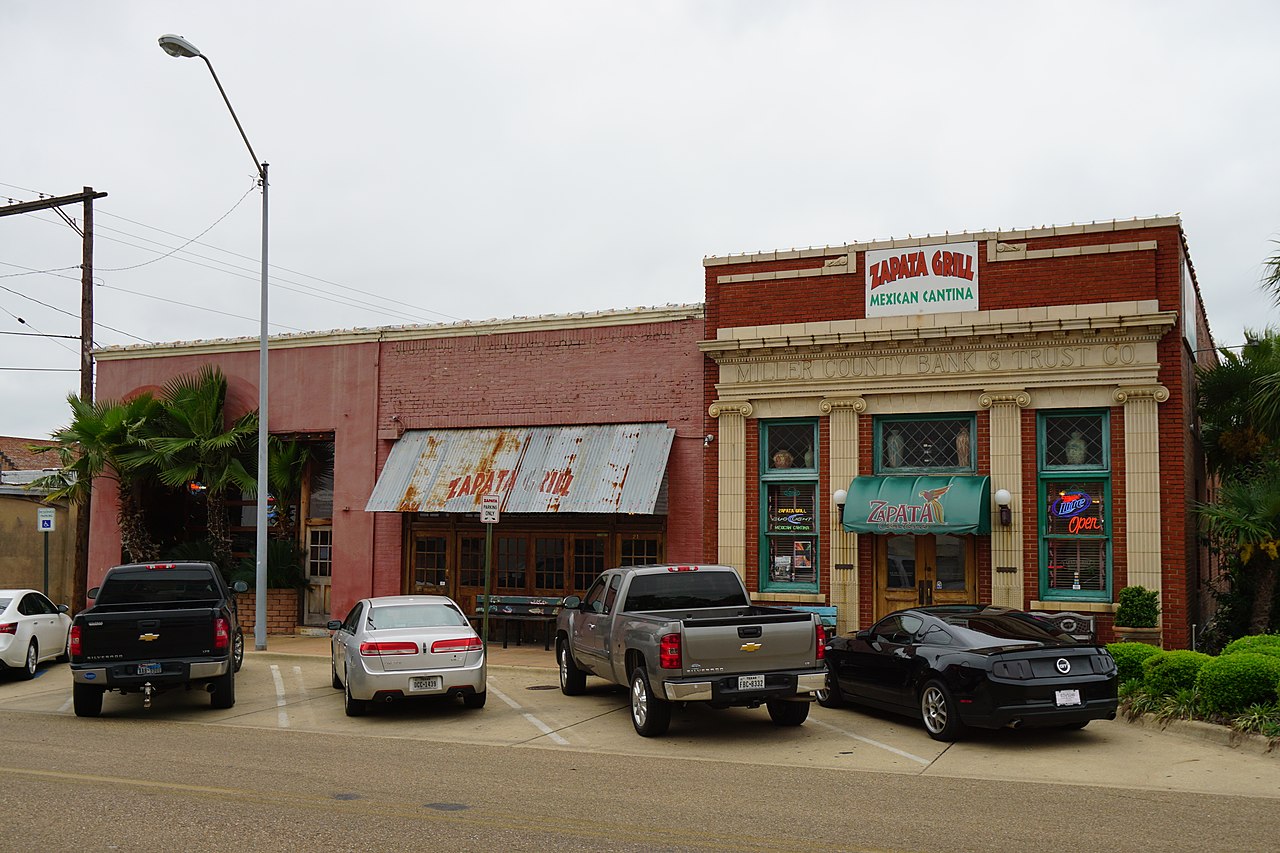 Zapata Grill and Mexican Cantina in Texarkana where the incident happened (Photo: Wikimedia)

Arkansas State Police handled the investigation as per the Texarkana Police Department’s request. While investigating the storage area where Sledge was shot, authorities discovered a pair of keys to a Kia Sorento, which had been reported missing earlier this day from a parking area outside  Texarkana Central Mall.

Police also found out that Sledge was a former employee of Zapata’s Grill and was fired two weeks ago. An employee stated that Sledge threatened to come back and “shoot the place up.”

Sledge is charged with three counts of aggravated assault, terroristic threatening, and theft. He is detained in the Miller County Jail with a $250,000 bail. The Miller County prosecutor’s office will review the initial report to determine if the off-duty officer’s shooting was justified.