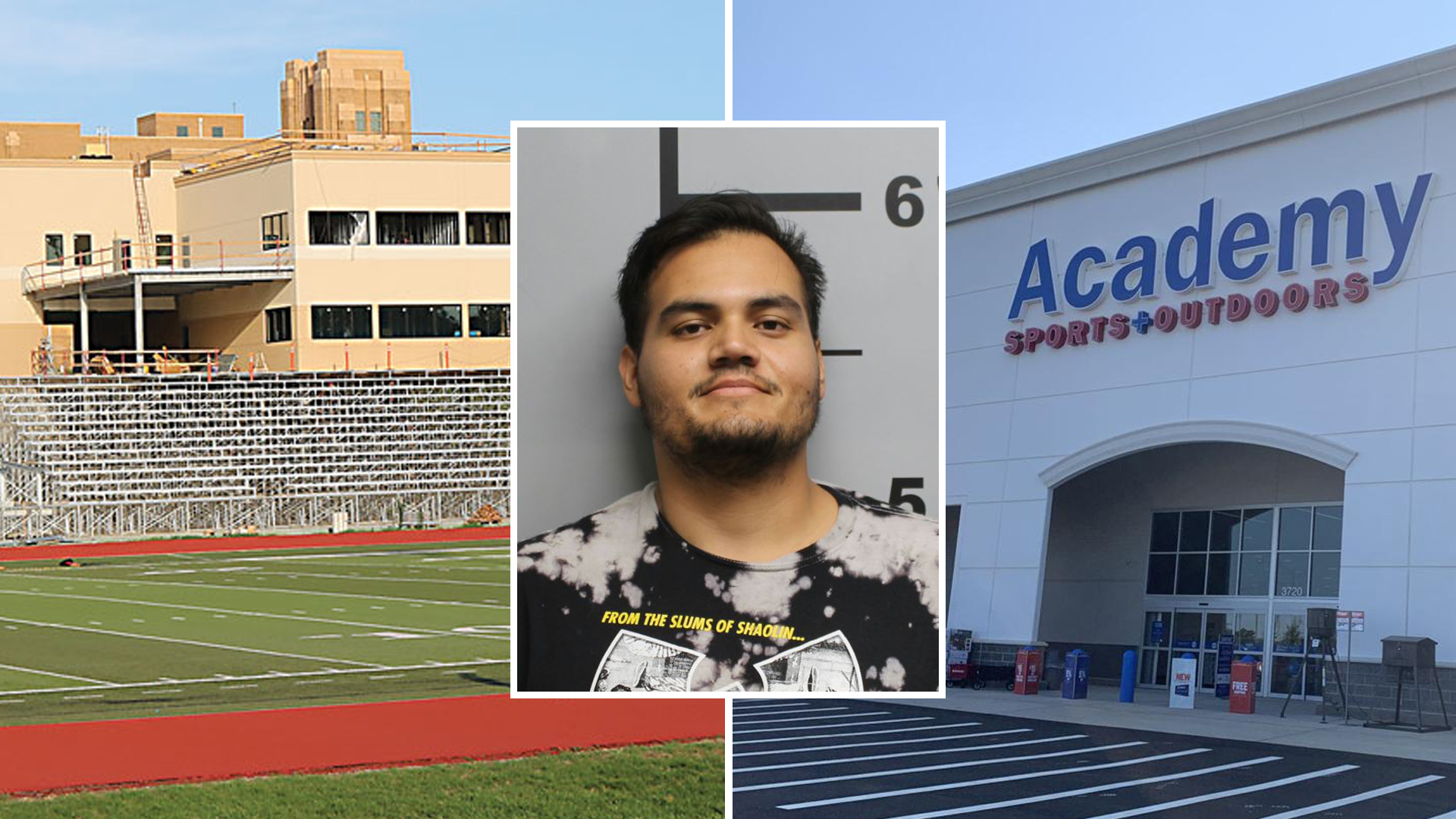 A 28-year-old man was arrested after shooting in Academy Sports and Rogers High School on Sunday, October 17.

According to authorities, Danny Mora, 28, of Rogers County, was arrested following reports of shooting on 2603 West Pleasant Grove Road across Academy Sports on 3855 South 26th Street and Rogers High School. The police reportedly said that prior to the call regarding the shooting incident, officers had already received a complaint from Mora’s friend.

The complainant, a woman who claimed to be Mora’s friend, wrote in her affidavit of complaint that Mora was furious that he could not purchase a gun at Academy Sports and Bass Pro Shops. She also stated that Mora has been dealing with family problems and admitted to acting strange recently.

The woman told authorities that Mora was staying at her house while she was with her family. The woman stated that she was concerned about Mora, but he was making her anxious.

Authorities discovered four bullet holes approximately 20 to 25 feet up the front wall of Academy Sports. While the investigation is still ongoing in the Academy Sports, police received another report for gunshots fired near the Rogers High School. Officers discovered empty shell casings in a grass north side of the road. 16 casings of .223/5.56 caliber were also found with a “PSD 20” stamped on them.

Authorities checked surveillance footage showing a dark-colored truck attempting to enter from the east and parking near the location where the casings were discovered. Before the truck sped away east toward the baseball grounds, the footage captured several muzzle flashes.

According to the police investigation, substantial damage was caused to the stadium’s press box. Numerous windows were broken, and investigators discovered eight bullet holes in the building. Rogers High School claimed that the estimated damage of the shooting incident is $30,000 or more. 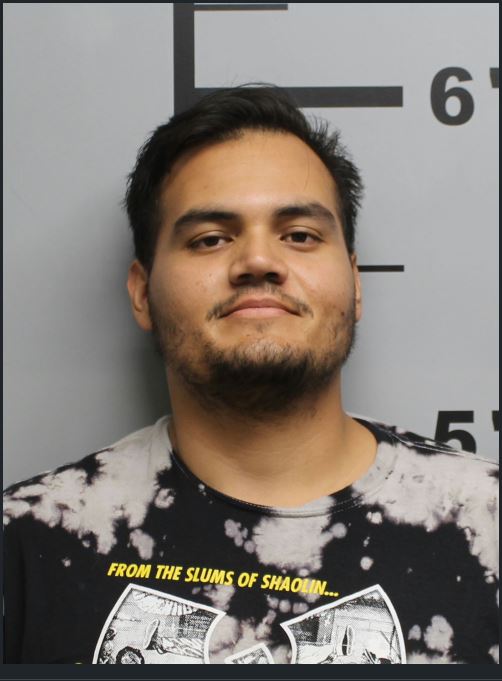 According to the report, the vehicle Mora was driving was at a fast rate of speed. Still, Bentonville police were able to close in on the truck, which eventually ended at Interstate 49 exit 67 in Fayetteville.

Mora now faces counts of committing a terrorist act, illegally discharging a firearm from his truck, and first-degree criminal mischief. He is currently detained on a $300,000 bail at the Benton County Jail.