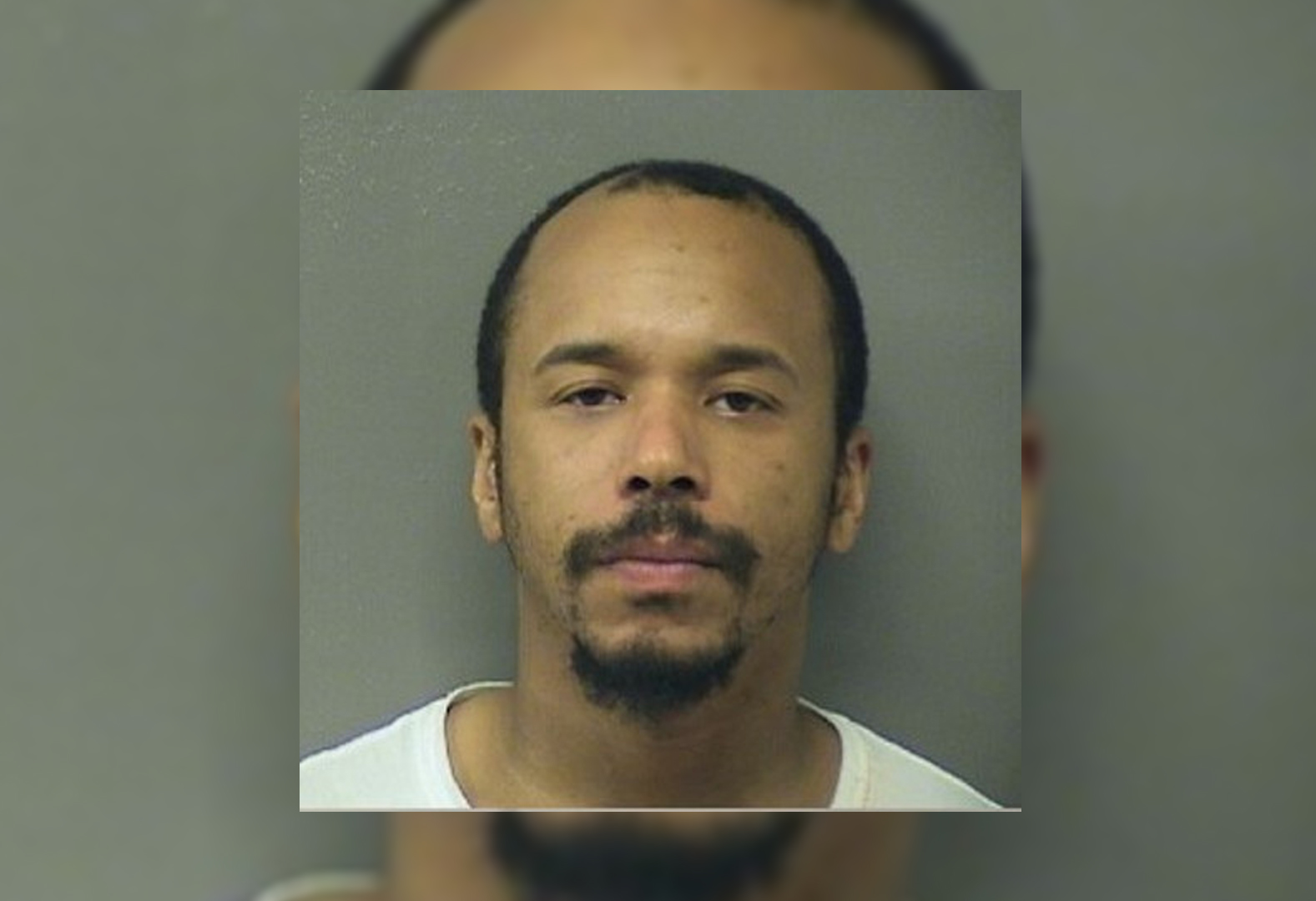 The suspect for the shooting that injured three people in Hot Springs last Saturday has been arrested and is facing multiple charges.

According to authorities, Hot Spring Police Department officers responded to a shooting incident towards the 200 block of Lowery Street at approximately 9:35 p.m.

Upon arrival, officers made contact with a 24-year-old male victim who had been suffering from gunshot wounds. Authorities added that a second male victim, approximately 36-years-old, was also discovered bleeding from gunshot wounds at 105 Lowery Street, just a few blocks from the first scene. Another victim, a 27-year-old male, was found later that evening, and all three victims were immediately transported to a hospital for treatment of their injuries.

Authorities reported that they had discovered another “victim” named Patrick Franklin, 31, who also arrived at the hospital due to a gunshot wound in his foot. The detectives interviewed the victims and the witnesses in the area and later learned that Franklin was the person of interest.

After being discharged from the hospital, authorities immediately arrested Franklin, and he was charged with three counts of a terroristic act and three counts of first-degree battery.

Franklin is currently being held in Garland County Jail with no bail.

Read also: Arkansas Homeless Man Returns To Pay For The Cake He Took After Walking In On A Robbery 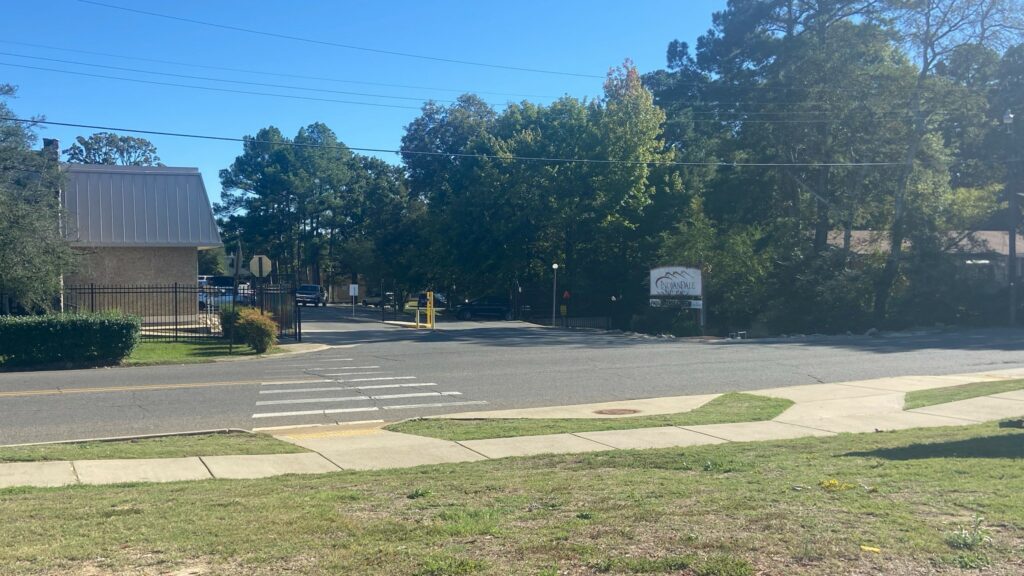 Authorities confirmed that three shots damaged the rear of a nearby house, but no one was injured. Meanwhile, those who frequent the area where the incident occurred have stated that something needs to be changed.

Christina Tucker, a woman who works in the Indiana Dale Center, a block away from the crime scene, voiced her concerns in an interview with KARK, saying she is worried about her safety.

Bull Burrough, the manager of Hot Springs City, stated that as much as they wanted to reach out to the youth, the violence kept happening and demanded that people take this matter seriously.

Jackie Ferguson, the Stop The Violence Coalition Community, said that a plan should be utilized to resolve the conflict in the area, not just gun violence. Stop The Violence and U.N.I.T.Y are working together to inform the threat and dangers relevant to the shooting incident.