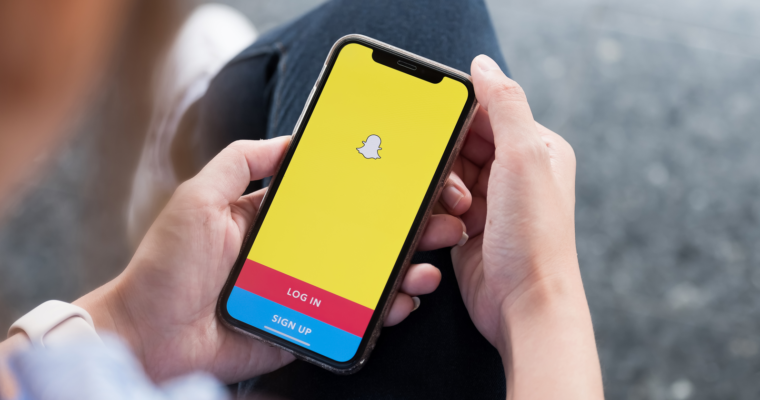 Green Forest man who was arrested in August 2020 was convicted to 15 years in federal prison for child sex trafficking.

22-year-old Jason Daniel was arrested in August 2020 for enticing and engaging in sexual acts with minors. He is facing one count of Using an Interstate Commerce Facility to Entice a Minor to Perform sexual Acts and on one count of Child Sexual Trafficking.

According to the court documents filed last year, the Berryville Police Department received a report in August 2020 that Vasquez allegedly contacted a 14-year-old girl on Snapchat and engaged with the minor for sex on multiple occasions. Authorities have set up Vasquez that eventually led to his arrest.

Berryville police found other messages on Vasquez’s phone with another minor. The records showed Vasquez offering the minor tobacco products in exchange for sexual activities.

On Thursday, Oct. 14, Vasquez was sentenced to 15 years of federal prison. The case was handled by the Berryville Police Department and Homeland Security Investigations, and Judge P.K. Holmes III presided over the sentencing proceedings of Vasquez’s case. 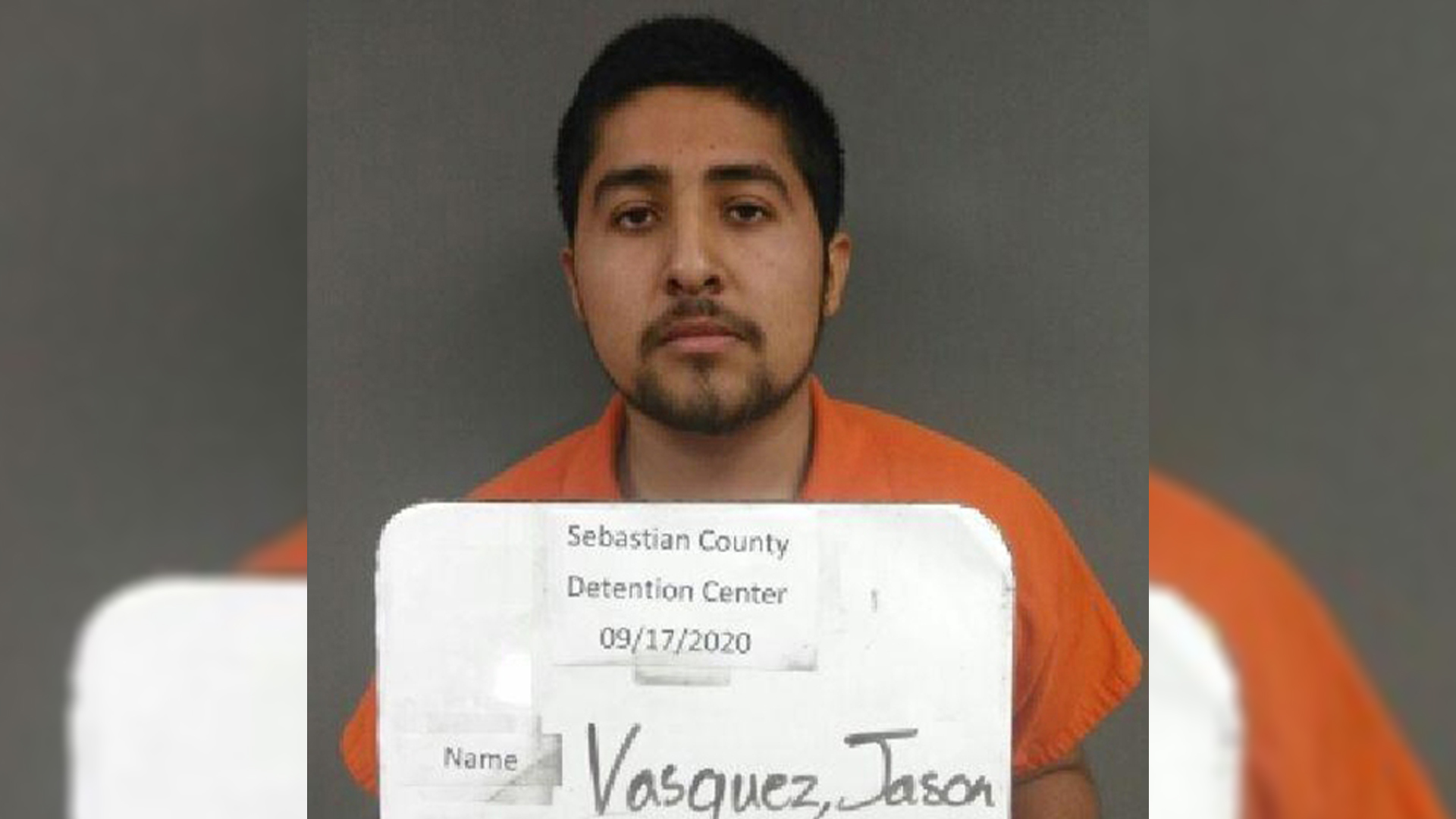 The case was brought as part of Project Safe Childhood, a government-subsidized effort initiated in May 2006 by the Department of Justice to address the emergence and spread of child sexual exploitation and abuse.

The Project Safe Childhood was established and is led by the U.S. Attorneys’ Offices and the Criminal Division’s Child Exploitation and Obscenity Section. The project coordinates federal, state, and local resources to more effectively investigate, apprehend, and prosecute persons who exploit children online and locate and rescue victims.