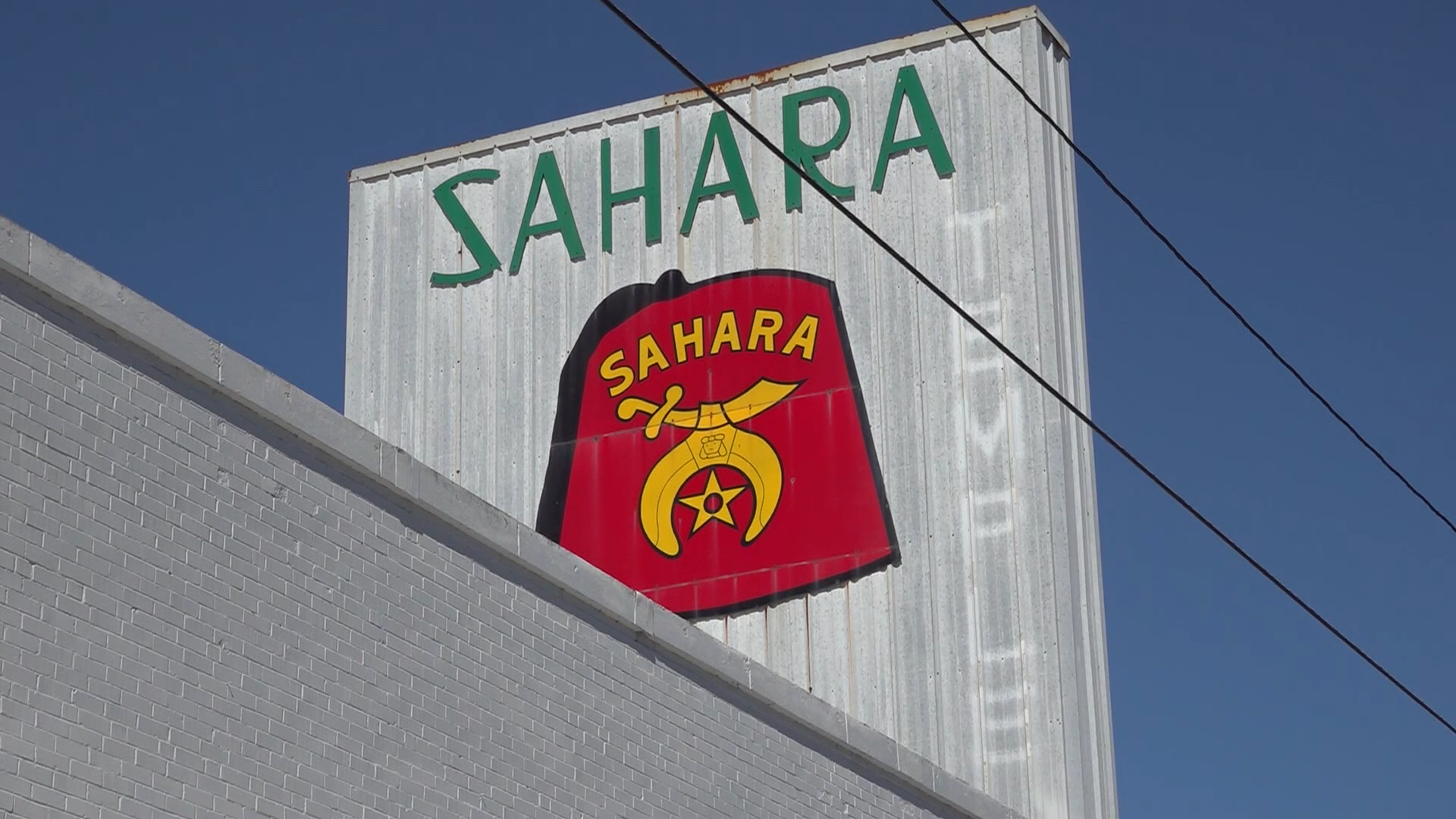 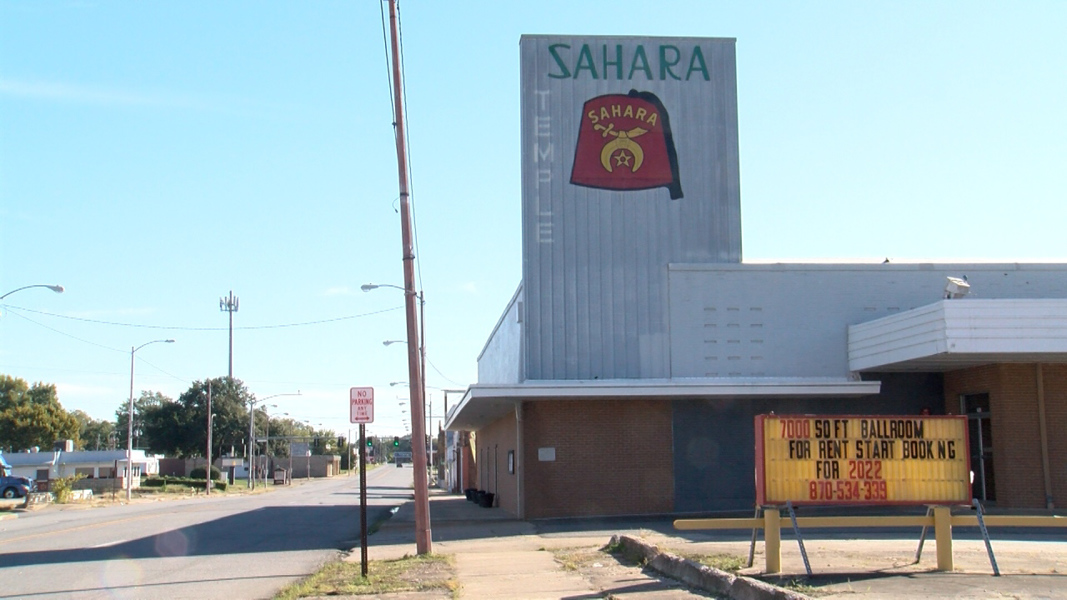 Officers arrived on the scene and discovered a big crowd running from the premises into the street. Pine Bluff Police Department officials reportedly said that one person died and several others were injured. Authorities also confirmed that a police officer in Pine Bluff fired his firearm.

The Pine Bluff Police Department said that detectives and crime scene investigators are still analyzing the initial shooting incident report inside the building. Agents from the Arkansas State Police Criminal Investigations Division are also conducting an investigation on the officer’s involvement in the incident.

An hour after the shooting at the Sahara Shriners Temple, authorities responded to reports of another shooting at the intersection of University Drive and Pullen Avenue.