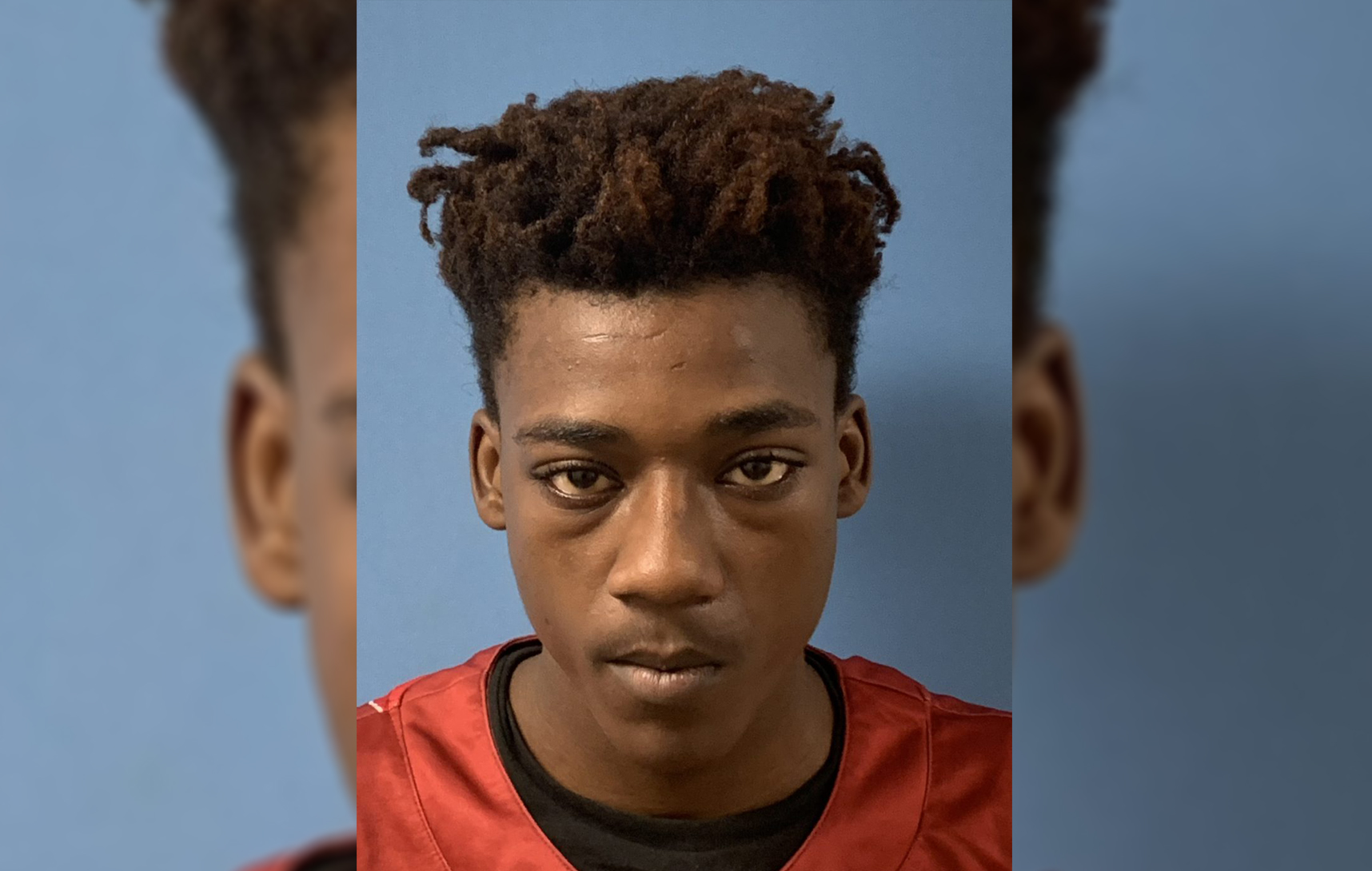 A 15-year-old boy has been arrested and charged with aggravated crimes related to a shooting that harmed a North Little Rock student on Thursday.

Dr. Gregory Pilewski, Superintendent of the North Little Rock School District, identified the victim as a 10th grader at North Little Rock High School. The victim was brought to the Children’s Hospital and reported to have sustained non-life-threatening injuries.

School authorities immediately put the High School on lockdown after the incident. Pilewski commended employees for their quick response time, stating that all students on campus were safe during the incident. 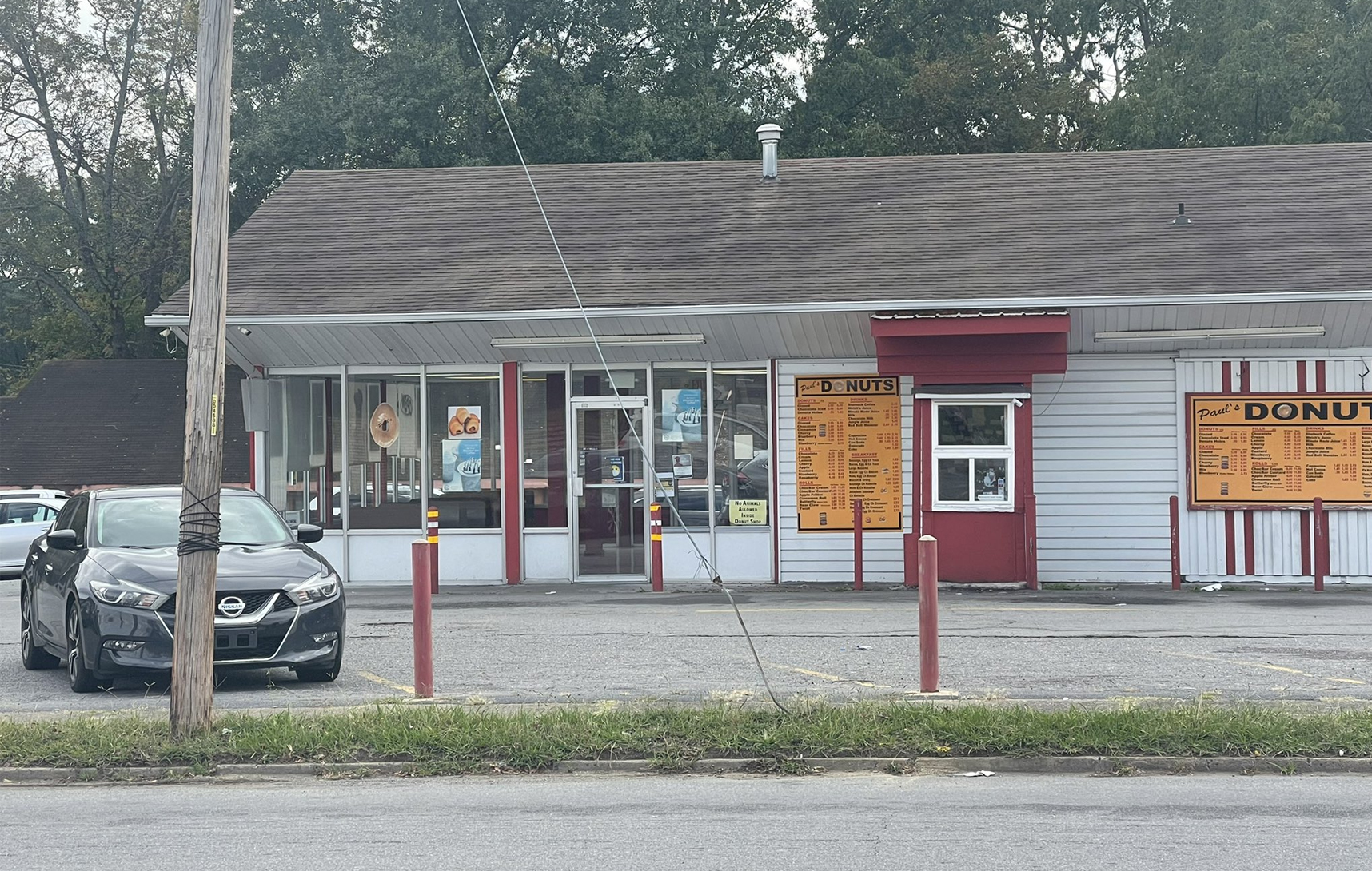 A male victim was shot in the arm in the area of 22nd St. and Main (Photo: Cassandra Webb/KARK)

Investigators reported that they located a person of interest at a property near 22nd Street and Main, the location where the shooting incident happened.

KATV reported that Hudson was brought to the Pulaski County Regional Detention Facility and detained without bail until his October 26th court appearance.