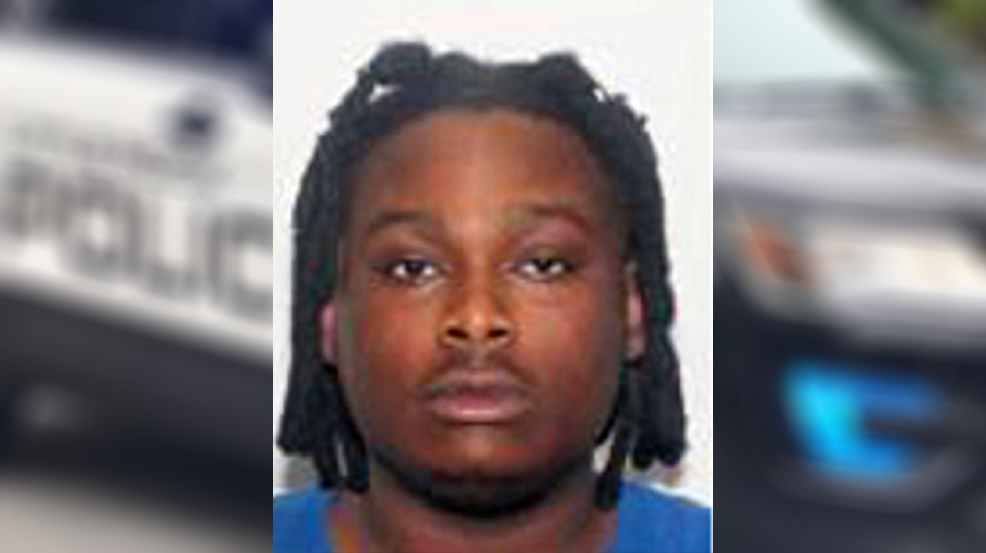 According to KATV reports, officers responded to the 9100 block of Auxor Road sometime before 5 p.m. Sunday. Officers were notified upon their arrival that a black Dodge Charger had arrived in the 5800 block of Hutsell Road containing the victims.

Authorities reportedly said that they discovered a man bleeding from a gunshot wound inside the vehicle when officers arrived at Hutsell Road. The victim was immediately transported to UAMS Medical Center but was later pronounced dead. Afterward, his body was transported to the Arkansas State Crime Laboratory for an autopsy.

Read also: Tulsa Homicide: Person Of Interest Dies By Suicide After A Chase With Police 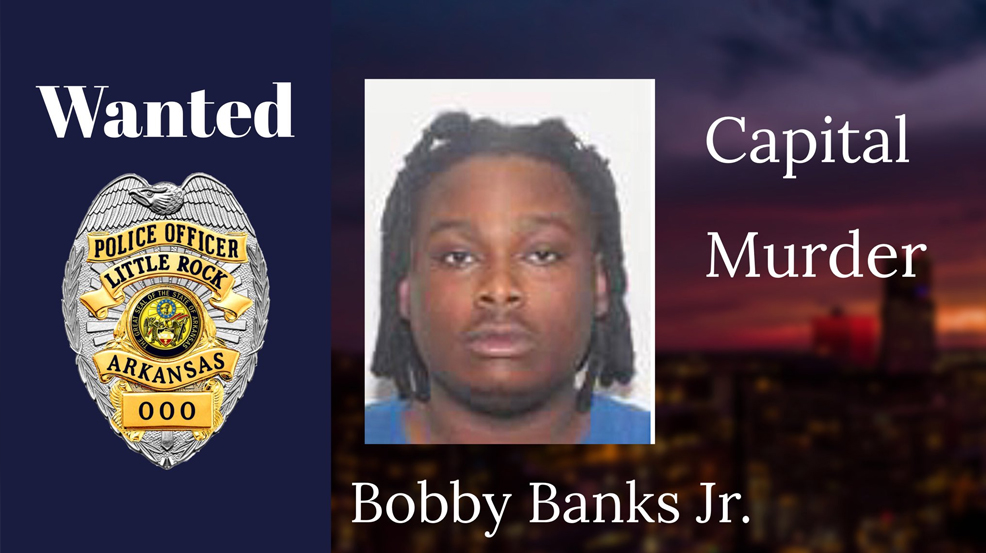 Little Rock Police on Twitter: Mr. Banks is wanted in relation to the homicide that occurred on October 10th on Auxor Road. (Photo: Twitter)

Earlier today, Little Rock Police announced that the suspect for the Auxor Road shooting was identified as Bobby Banks Jr. Authorities said that Bobby Banks Jr. is wanted for capital murder in the incident.

Authorities are calling everyone to report if they have spotted or knows about Bank’s whereabouts. You can contact the police at 501-404-3009.