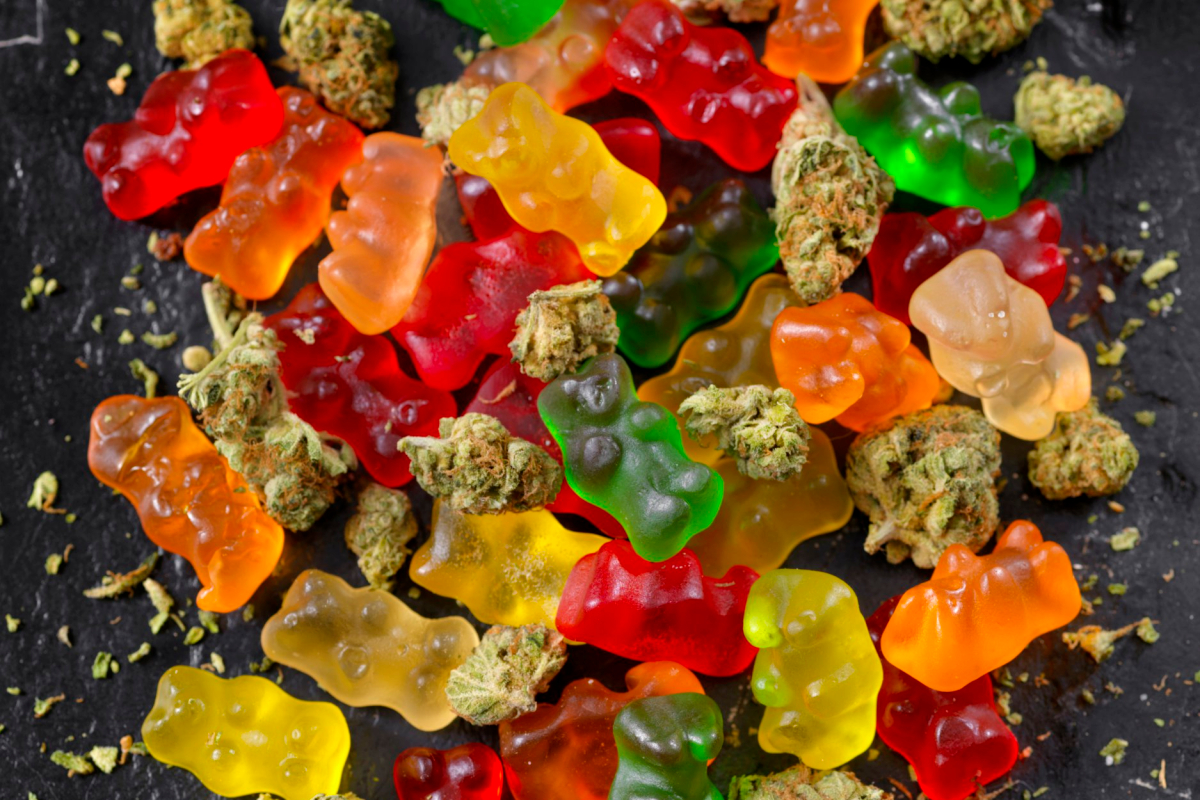 A Lexington elementary school teacher is terminated from her job after being suspected of putting cannabis edibles in her student’s prize box.

According to a  Lexington County Sheriff’s Department report, 27-year-old Victoria Farish Weiss, a teacher at Rocky Creek Elementary School in Lexington, surrendered to authorities early Friday, October 15.  Weiss reportedly purchased a mixed bag of candy to give to her students. On September 23, she asked two of her students to choose a prize from the candy box.

Lexington County Sheriff Jay Koon said that one student picked a Dum Dums lollipop while the other grabbed a “Stoney Patch Kids” gummies, believing them as Sour Patch Kids. Weiss claimed that she instructed the student to pick something else, but the student still happened to grab another pack of the edibles. Koon clarified that the student did not consume the cannabis edibles.

After receiving his prize, the student who got the candies went to an afterschool daycare center wherein he asked his daycare teacher to assist him in opening the pack of “gummies.” According to the authorities, the daycare teacher recognized that the bag did not contain Sour Patch Kids and immediately notified the child’s school. 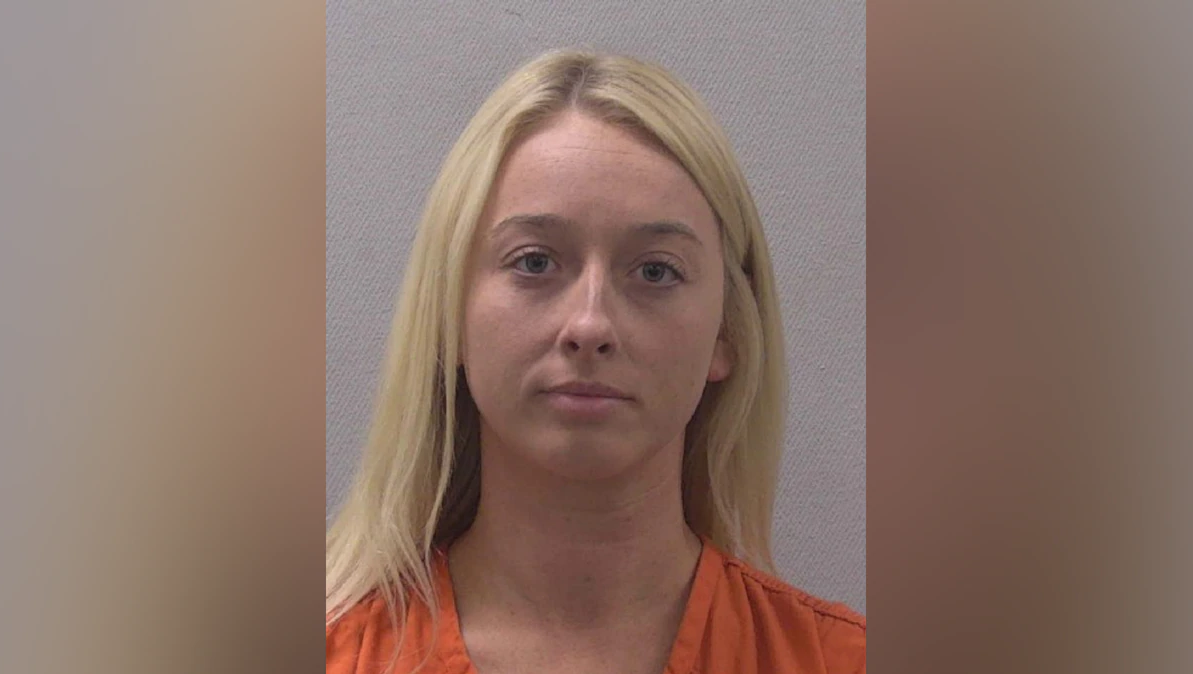 After being informed about the incident, the Rocky Creek assistant principal checked Weiss’ classroom and discovered another pack of cannabis edibles in the prize box. According to the arrest warrant, authorities also reported having found a bag of cannabis-based food products in Weiss’ home.

According to the district officials, The Lexington School District One has terminated Weiss. The school’s superintendent, Dr. Greg Little, stated that Weiss’ action is unacceptable and that the school is continuing its actions to ensure a safe environment for its students. He also added that the actions of one person should not tarnish the school’s sterling reputation.

On Friday morning, October 15, Weiss turned herself in and was held in the Lexington County Detention Center.