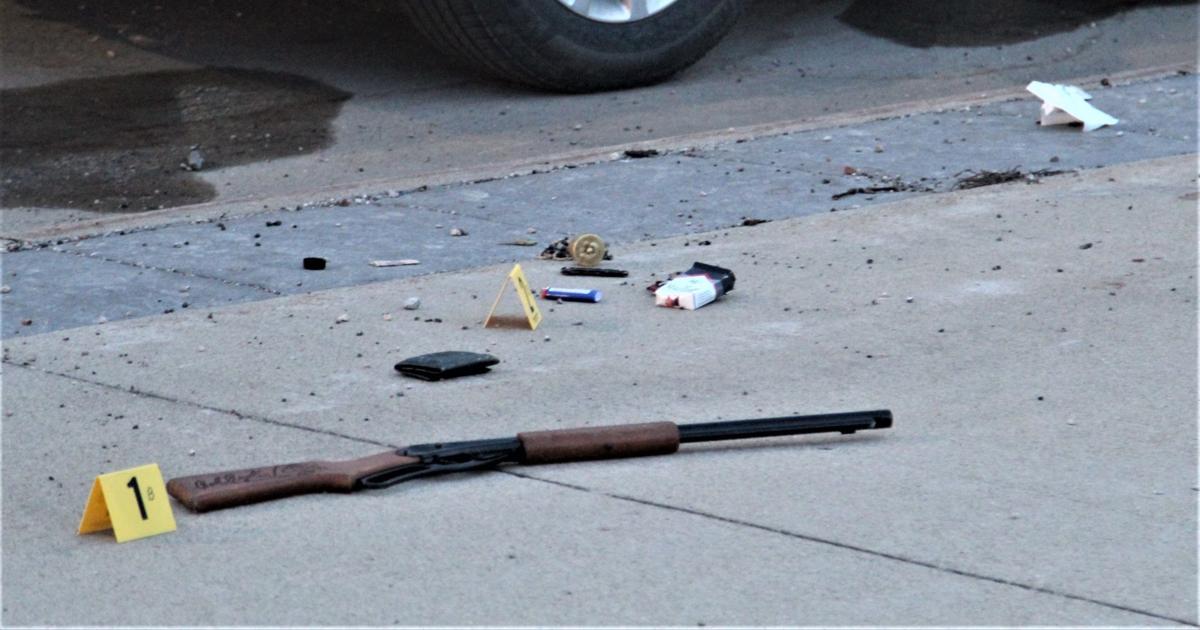 WATERLOO, I.A. - April 7, 2021: Items on the sidewalk on the scene of an officer-involved shooting that left the suspect paralyzed (Photo: Jeff Reinitz)

In April, an Iowa police officer shot and paralyzed a man because the subject appeared to be pursuing a deputy with a shotgun.

Alvarez-Victoriano spent several weeks in the hospital after the encounter. He is now immobile from the waist down due to a spinal cord injury. His family has filed a lawsuit, claiming that the use of force was excessive and that the investigation was cloaked in secrecy.

In a review released on Friday, October 16, Williams said that the officers involved were not guilty of any misconduct. He further said that no rational officer could have concluded that the weapon was an air rifle. The Black Hawk County also presented in court several still images of Alvarez-Victoriano pursuing Dodd. 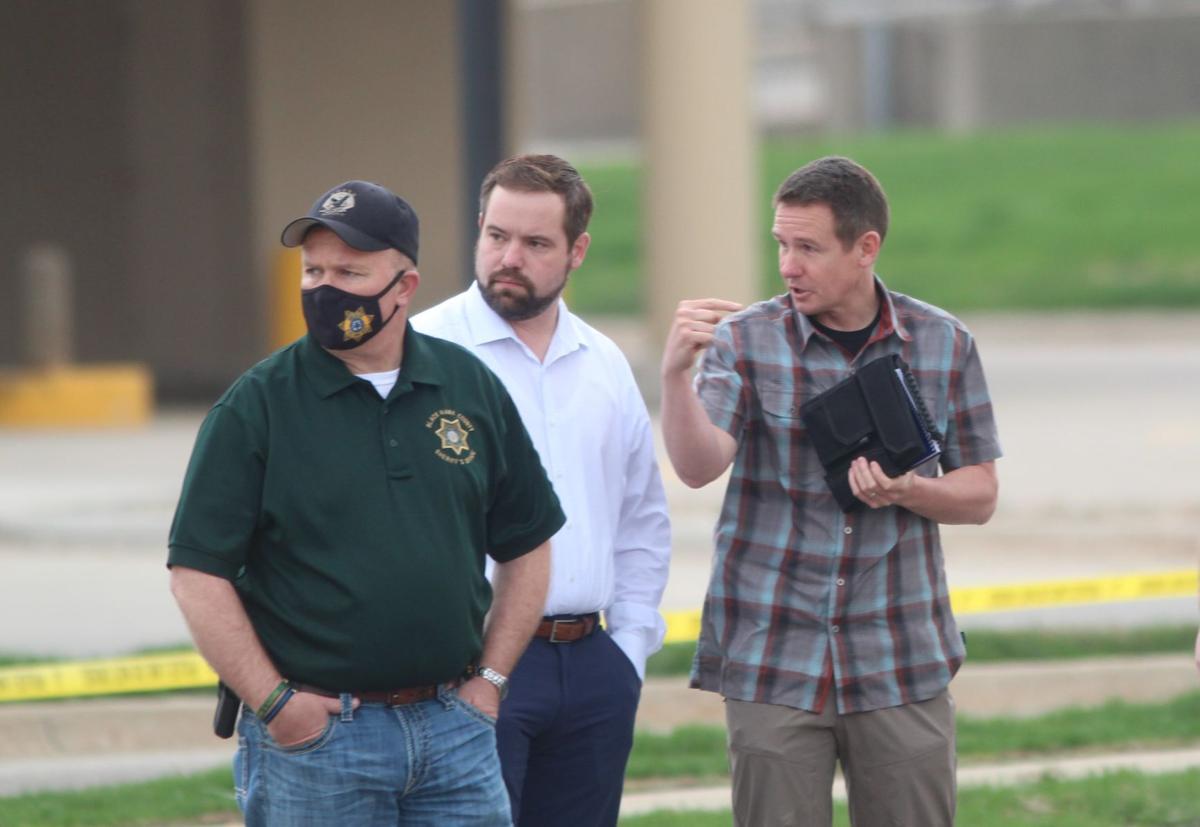 The incident started when a concerned citizen reported a man strolling with a long rifle into downtown Waterloo. Dodd arrived first and saw Alvarez-Victoriano, which possessed a weapon.

Alvarez-Victoriano was charged with misdemeanors in April for purportedly threatening deputies during the incident. Williams stated on Friday that he plans to continue those counts. However, authorities have yet to arrest him due to the care his paralysis would require.