A police chief in Crittenden County, Arkansas, is facing claims of sexual assault, and the victim is speaking up. She demands accountability.

According to a statement from his attorney, Turrell Police Chief Perry Jennings is currently suspended while waiting for the outcome of an investigation. The chief is accused of sexually assaulting a woman while on duty.

The prosecutor’s office reportedly said that they could not provide details. However, they stated that they are asking the Arkansas State Police to handle the case.

According to the prosecutor’s office, no decision has been made on whether state police will take over the investigation. Bill Sadler, ASP’s Public Information Officer, told KAIT that he couldn’t confirm or deny the status of an investigation.

Read also: Tulsa Homicide: Person Of Interest Dies By Suicide After A Chase With Police 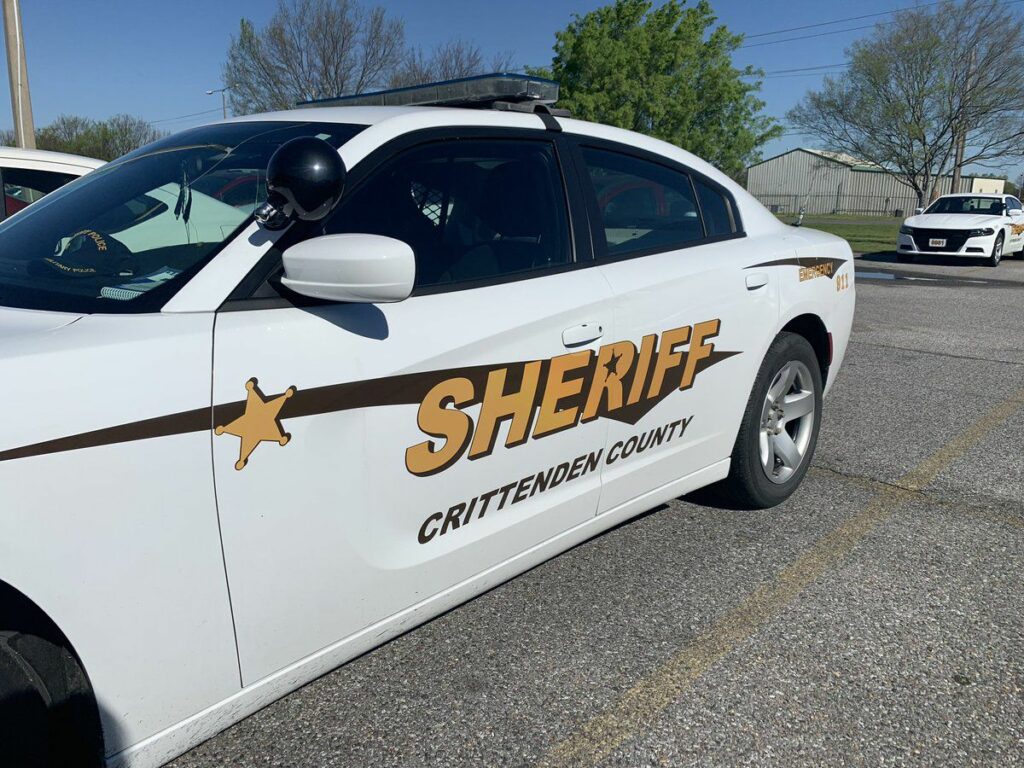 The woman, who wishes to keep her identity hidden out of fear of retaliation, wants the chief to be held accountable. She stressed that the suspension is not enough, and she wants to see his abuser behind bars.

The woman reported that her boyfriend called her at 4 a.m. on October 3 to inform her that he was stranded in Tupelo, Mississippi after his car broke down. So she drove from Jonesboro, Arkansas, to Tupelo to pick him up. However, she became weary during the drive and decided to pull over in Turrell.

When she woke up, she saw Chief Jennings at the window saying that he saw marijuana in her car and told her she was under arrest. He also told her to follow him at the police station, but instead of taking her to the current police station, she claims he took her to the now-defunct Turrell police station. That’s where the alleged sexual assault took place.

The woman is now demanding that Chief Jennings should be arrested.

“He’s walking around on paid suspension. It’s not fair,” the woman told FOX13.

According to the attorney’s statement, Chief Jennings denies any misconduct and is working with the investigation. The incident allegedly happened at a city hall, and Jennings’ attorney said at least one witness saw the incident.

Furthermore, the attorney said that the woman was “extremely emotional.” She was in an unfamiliar area and was having difficulty getting GPS to pull up on her phone. The attorney reportedly said that Chief Jennings provided his phone number if she had trouble finding her way back to the interstate. Jennings said that providing this information to the woman under these circumstances was wrong, and he also denies ever asking her to send him images.

The investigation is ongoing, and the prosecutors urged individuals who witnessed the incident to reach out to law enforcement.