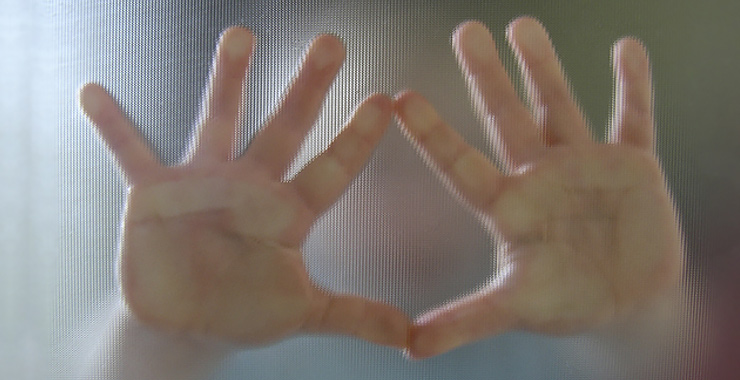 A lady was arrested in North Carolina after she allegedly stabbed her one-year-old daughter in front of a responding officer. (Photo: American Psychological Association)

On Monday, a woman from North Carolina was detained after reportedly stabbing her 1-year-old daughter in front of a police officer at her family’s home. 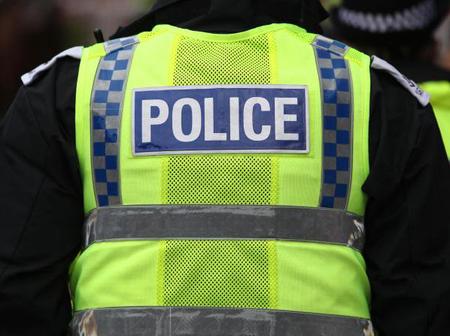 When officers arrived, they allegedly witnessed Dyer stabbing her daughter in the back many times. (Photo: Daily Advent)

Cause: The Altercation of Child’s Custody

According to the Greenville Police Department, Cierra Dyer, of Greenville, North Carolina, was involved in a verbal altercation with a family member about the custody of her one-year-old daughter on Monday. When officers arrived, they allegedly witnessed Dyer stabbing her daughter in the back many times. As she was being apprehended, she dropped the knife. The child victim is likely to recover completely, per MSN.

Dyer was charged with attempted murder and felony child abuse by police. She’s being held at the Greenville Police Department while awaiting a $1.5 million bond. Furthermore, Dyer has faced criminal charges in the past few years. She was charged with willful injury to real property and reckless driving in July 2017. 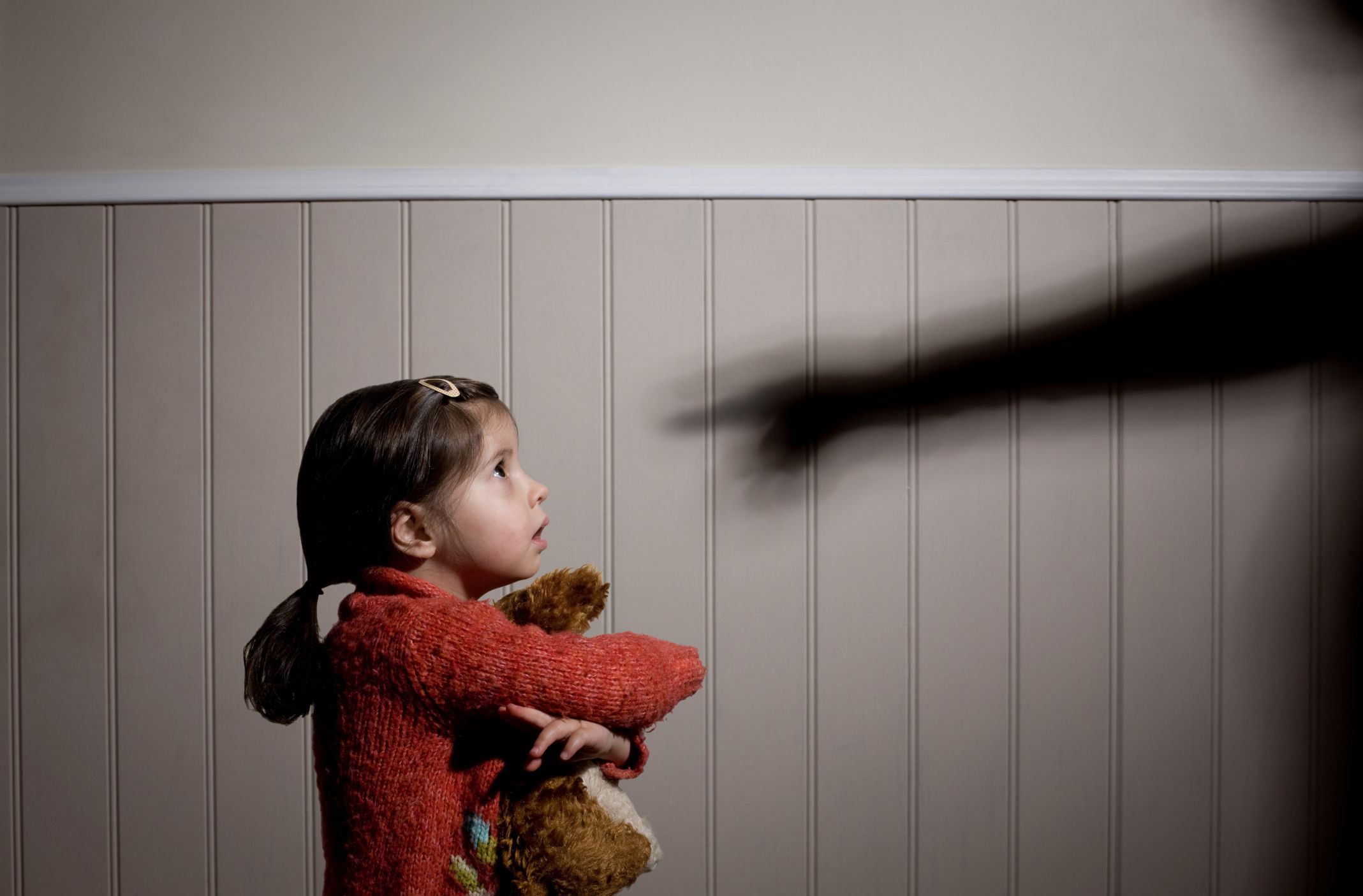 A child abuse report is filed every ten seconds in the United States. Every year, over 3.6 million referrals to child welfare agencies are made, including over 6.6 million children. (Photo: Verywell Family)

According to the non-profit Child Help, a child abuse report is filed every ten seconds in the United States. Every year, over 3.6 million referrals to child welfare agencies are made, including over 6.6 million children. On average, the United States has the highest rate of child abuse deaths, with four to seven children dying every day due to abuse or neglect.

After being filmed dropping and beating a one-year-old infant, a Florida daycare provider was arrested and charged with child abuse on September 28. 51-year-old, according to Florida authorities, Yamirka Menendez grabbed the one-year-old out of a motorized swing, lifted him off the ground, and dropped him onto the floor. The woman was then observed swinging the motorized swing at the victim. According to authorities, the victim was unable to stand erect or place weight on his left foot and leg after the crime.

A Texas toddler died on September 10 after her mother left her in a hot car for ten hours. The mother was leaving three children at an unidentified location—a five-year-old, a three-year-old, and a one-year-old—but she had neglected to take the one-year-old inside.

When the lady went home to change clothes and run errands, the victims’ daycare employees told her that there was no record saying that she had dropped off the child, according to a representative for the Harris County Sheriff’s Office. In the following weeks, the Harris County District Attorney’s office will decide if charges will be filed against the mother.