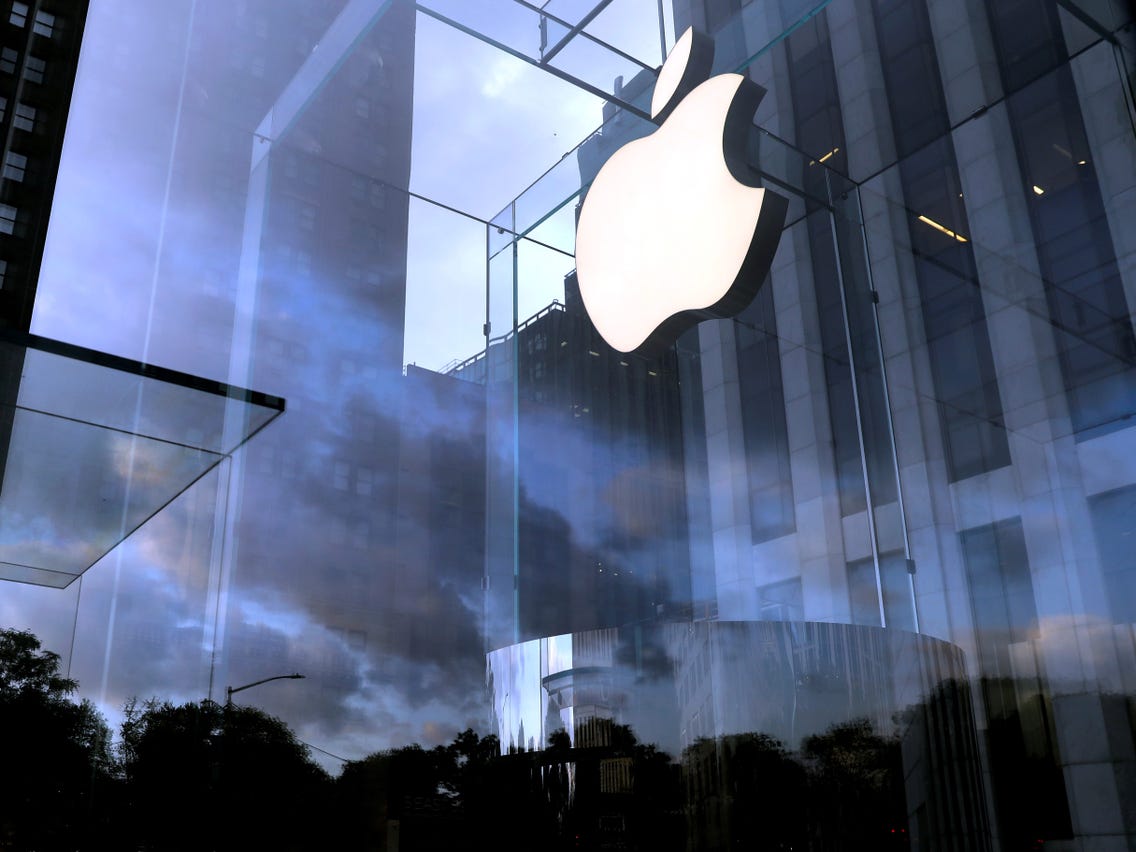 According to police, the guy suspected of stabbing a security officer at an Apple Store in New York City on Friday evening is still on the loose. (Photo: Reuters)

On Friday evening, the guy suspected of stabbing a security officer at an Apple Store in New York City is still on the loose, according to authorities.

People shop at the Fifth Avenue Apple Store in New York City on September 24, 2021, during the debut of Apple’s new iPhone 13 and iPhone 13 Mini. The incident occurred after an argument over wearing a mask inside the business at 401 West 14th Street in Manhattan, according to authorities, per MSN.

No One Has Been Arrested Yet

Following the event, photos released on the New York Post’s website show blood on the floor near a stairway towards the bottom of the Apple Store. When witness Robert Monticello was walking by on Friday evening, he heard screaming and people fighting and shoving one another, according to the Post.

He asserted that on a gorgeous day like  that day, no one would anticipate such event. Nobody expect something like it to happen. According to the New York Daily News, two workers carried the security officer behind the stairwell after the stabbing and gave first aid. 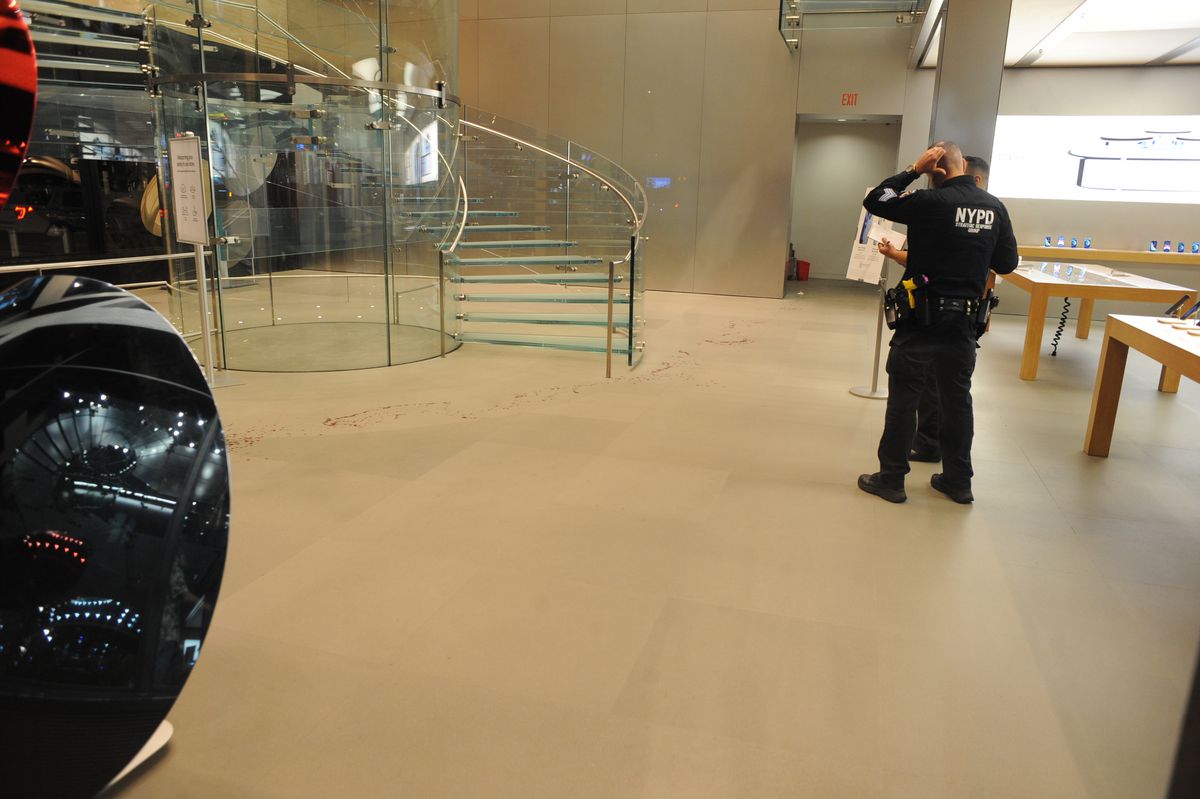 Paul Shortino, a security guard at an adjacent building, told the Daily News that the guard had a bandage on his stomach. According to him, an ambulance arrived and carried the guard away on a stretcher.

The stabbing in New York City is one of numerous recent cases in which consumers have been accused of acting violently in response to COVID-19 limitations. A guy was arrested last week in Wisconsin after reportedly refusing to wear a mask inside a restaurant and punching a manager in the face.

In March, a man in Texas is accused of stabbing a Jack at the Box manager after being ordered to hide his face in the restaurant.