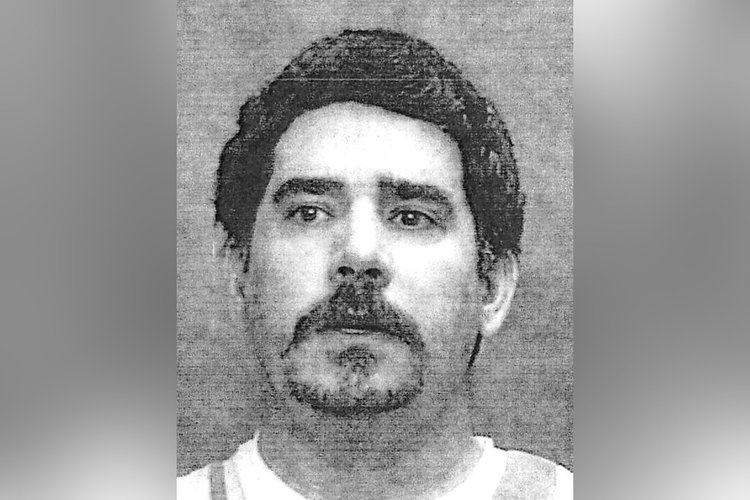 In the 1990s, Charles Ray Vines known as “The River Valley Killer” for brutally killing weak and elderly people.

Charles Ray Vines lived a double life in Fort Smith, Arkansas, in the 1990s. The divorced father had a reputation for being helpful and well-liked in the neighborhood. He did, however, have a dark side. He raped four women, two of whom he killed. After they were dead, he had sex with their bodies as well, per Oxygen.

He preyed on the elderly and helpless, but in March 2000, he was apprehended after assaulting a 16-year-old girl. Vines had been terrorizing the River Valley region — the place that gave him his infamous moniker — for seven years at that point. The brutality of the killings astounded veteran detectives, who described the killings as the work of a “monster.”

“Snapped Notorious: The River Valley Killer,” a two-hour special currently live on Oxygen, retraces the horrifying atrocities through harrowing interviews with cops, psychologists, and victims’ families. So, where has the killer vanished to? 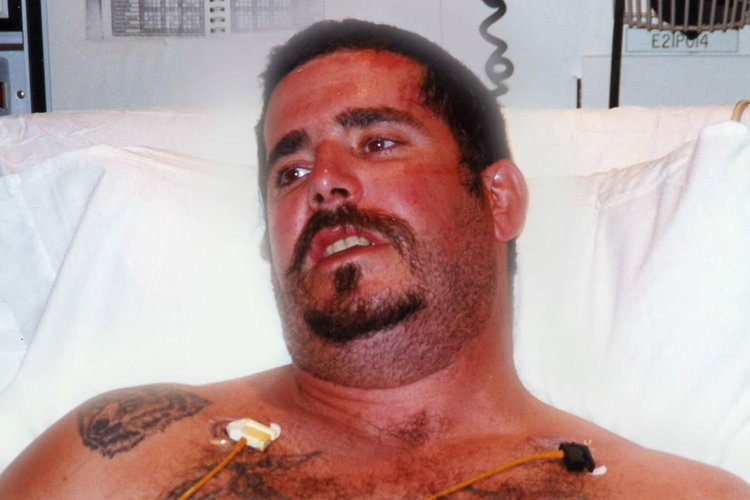 Vines’ crimes began with the savage beating and rape of 89-year-old Lilly Jones, who was legally blind, on April 10, 1993. Because Vines assumed she was dead, she is thought to have survived the attack.

Juanita Wofford, 58, was attacked and killed by Vines two months later, and her body was recovered at least a day after she was killed. The crime scene was described as “horrific” by the officers who investigated the case. Wofford had been sexually assaulted after his death, according to the investigation.

Vines, whose parents managed a local morgue, appeared to be just a pleasant person next door; thus, he slipped past investigators’ notice. In fact, another guy, Danny Bennett, was charged with the murders and incarcerated after confessing to the killings.

Ruth Henderson, 74, was then savagely beaten and died on August 10, 1995. An investigator who worked the case informed producers that the crime scene was a “mirror copy” of Wofford’s. According to the investigator it was a ruthless, ruthless onslaught. There were so many stab wounds that you could count them.

Bennett, who had been detained at the time, was freed, and the search for the killer resumed. Finding him would take five years.

In March 2000, the parents of a 16-year-old girl returned home to find her being raped and stabbed by Vines, a family friend, who was 36 years old at the time. Vines was beaten and imprisoned by the victim’s father until police arrived. Thus, Vines was charged with the rape of the 16-year-old and the killings of Wofford and Henderson.

On the other hand, Vines avoided the death penalty in exchange for telling authorities about the rapes and killings, which included his confession about assaulting Jones. Vines was found guilty and sentenced to three life sentences with no chance of release.

Vines died of natural causes in prison in September 2019 while jailed in the state’s Maximum Security Unit, according to InsideFortSmith.com at the time.