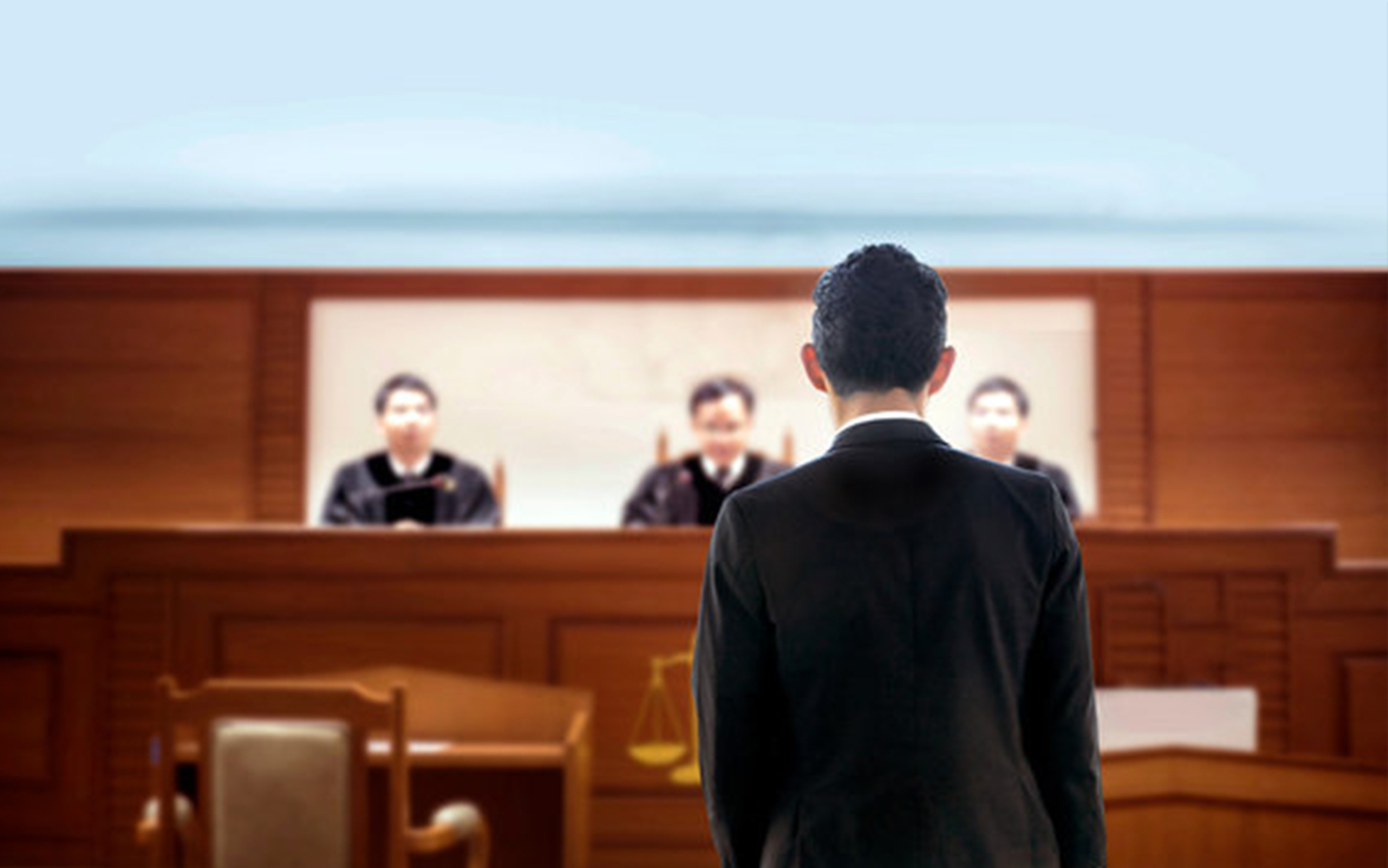 A Texarkana man accused of strangling his girlfriend in their Texarkana, Texas, house in August has hired the services of an Arkansas lawyer to defend him.

Travis Alston Turner, 27, is charged with murder in the death of her 29-year-old girlfriend, Jennifer Garrett, on Aug. 12 in Bowie County. During a status hearing before 202nd District Judge John Tidwell on Wednesday, the court noted that Little Rock attorney Ron Davis had filed a notice of appearance on Turner’s behalf.

Turner was arrested for murder the same day the Texarkana Texas Police Department officers discovered Garrett’s body. Turner’s case has not yet been considered for indictment by a Bowie County grand jury. According to First Assistant District Attorney Kelley Crisp, the case will be presented to a grand jury this month.

If the grand jury charges Turner for murder, the case will begin proceeding to trial.

According to a probable cause affidavit, Jennifer Garrett, 29, was allegedly five feet from the front door when two friends went to check on her after she failed to show up to work on Aug. 12.

Despite her car being parked at the house, Turner allegedly opened the door and informed Garrett’s friends she hadn’t been home since the night before.

Before entering the property in the 6200 block of Summerhill Place, Garrett’s friends reportedly parked nearby and waited until Turner left in a black BMW. When they discovered Garrett was dead on the couch, they immediately called the police. Police arrested Turner after he returned to the scene. 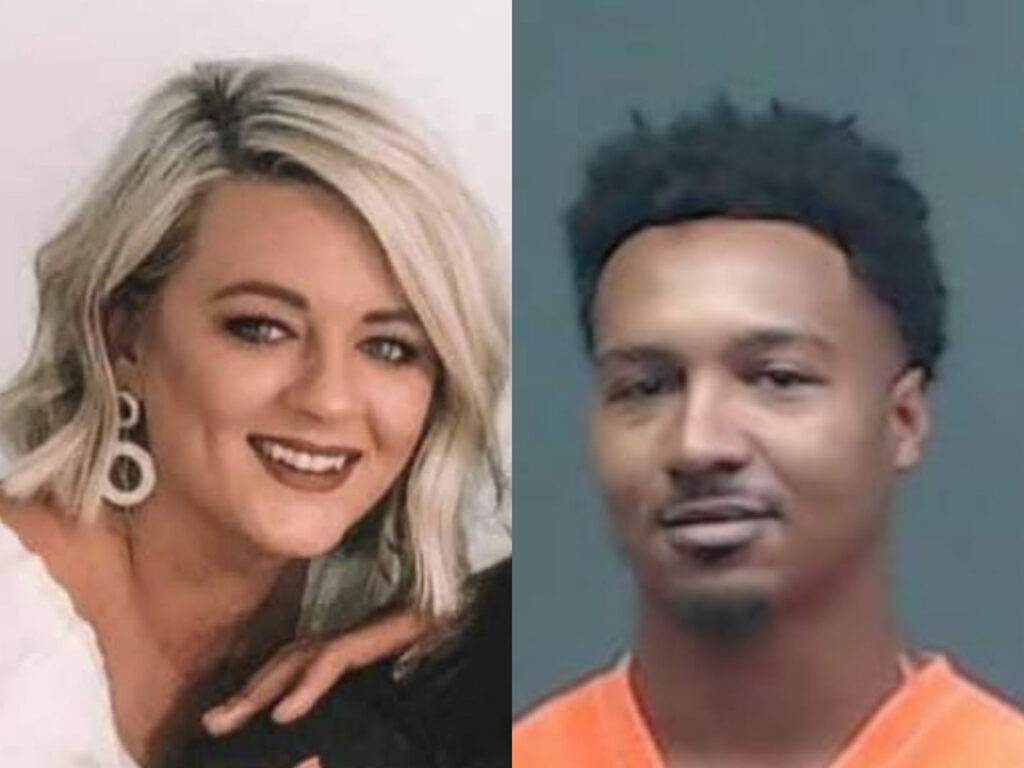 Turner is facing other criminal charges

According to court documents, Turner was charged with misdemeanor domestic violence assault involving his mother just over two weeks before Garrett’s death. Information filed in the domestic violence case states that Turner allegedly caused injury to her mother by “striking her and physically picking her up and throwing her, causing her to fall and injure herself.”

Turner is also facing violence and terroristic crimes charges in Miller County, Arkansas. According to court records, Turner allegedly shot at a house, harming one, on Feb. 26 in Texarkana, Arkansas. Turner was released from Miller County Jail on Mar. 4 after posting a $50,000 bond.

Following Turner’s arrest for murder, Deputy Prosecutor David Cotten filed a motion to revoke Turner’s bond in the Arkansas case, which a Miller County circuit court granted. Meaning,  that even if Turner’s charges are resolved in Texas, he will not be released because Arkansas authorities currently want him.