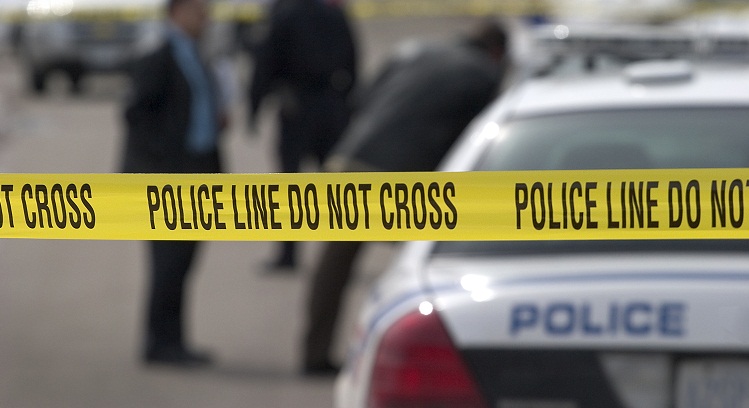 Several charges were filed against an Arkansas man following a crash in Baxter County that killed one man and critically injured another Wednesday, October 6.

Daniel Adams, 36, from Mountain Home, was arrested on Wednesday. Baxter County Sheriff said Adams chased and rammed another vehicle on Old Arkana Road with the intent to cause harm. According to the prosecution, Adams was charged with several offenses, including first-degree murder, one count of attempted murder, and four counts of aggravated assault.

Authorities discovered the driver, identified as Philip Laurie, dead from injuries obtained from the crash. The victim is also a resident of Mountain Home. A woman who was in the passenger seat was critically injured and transported to a trauma center. 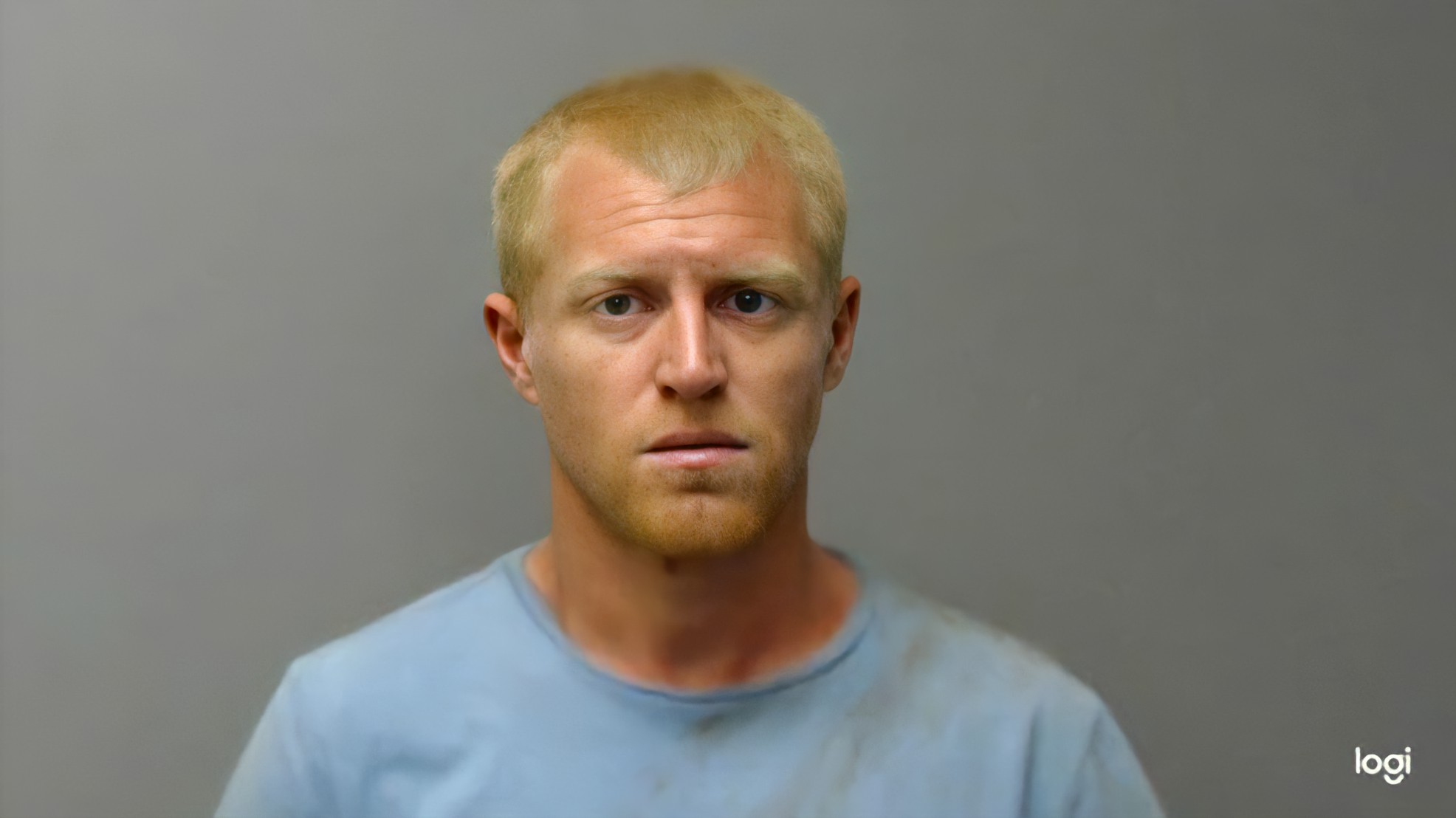 Prior to the incident, the victims already have knowledge that Adams is after them. At around 3:30 p.m., the woman called 911 to report that they had just been rammed by another vehicle and pursued by a man whom she recognized.

After receiving the 911 call, sheriff’s deputies headed to the area and discovered a two-vehicle crash on Old Arkana Road involving the automobiles mentioned by the caller.

A murder charge has been filed against Adams, an attempted murder charge, and four counts of aggravated assault. The cause as to why Adam attacked them is still unknown, and the case is still under investigation.