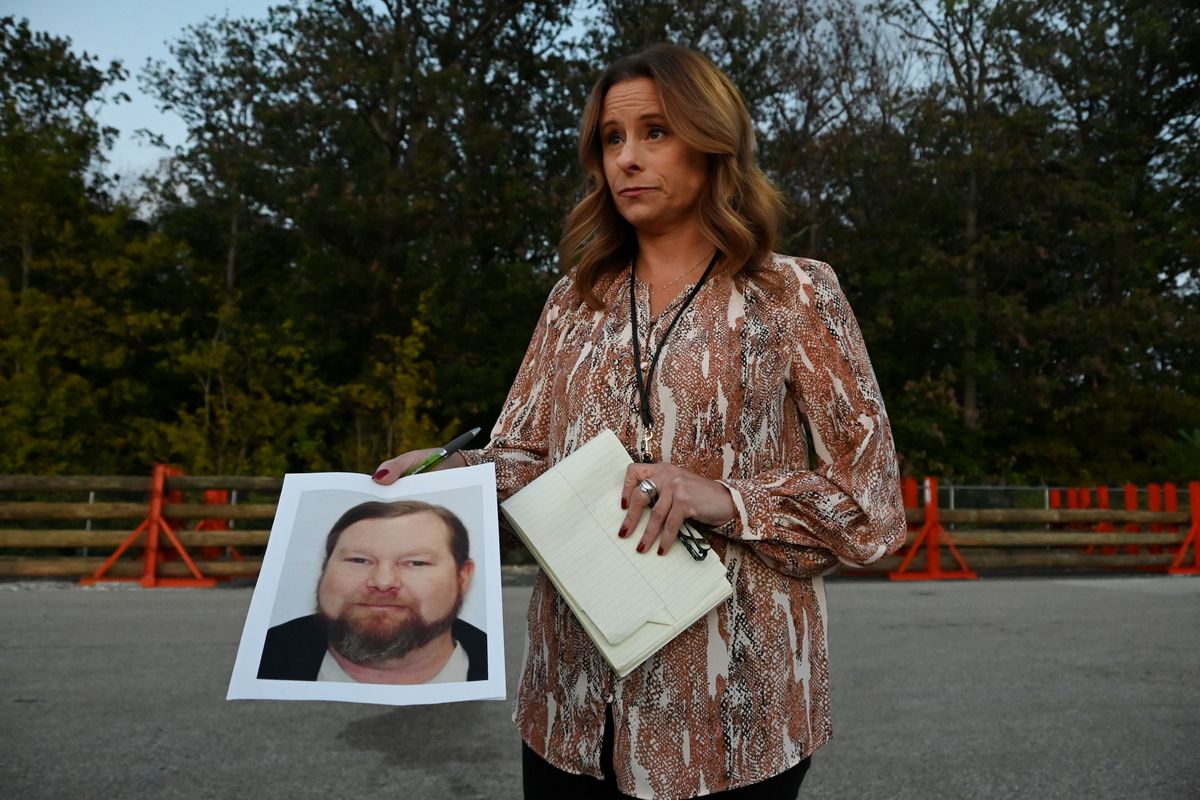 A Maryland man fatally shot his pharmacist brother for allegedly 'killing people' with the COVID vaccine, according to court records.

A mentally ill Maryland man killed his brother and sister-in-law because he believed his pharmacist sibling was killing people with the COVID-19 vaccination, according to a court documents released on Wednesday. 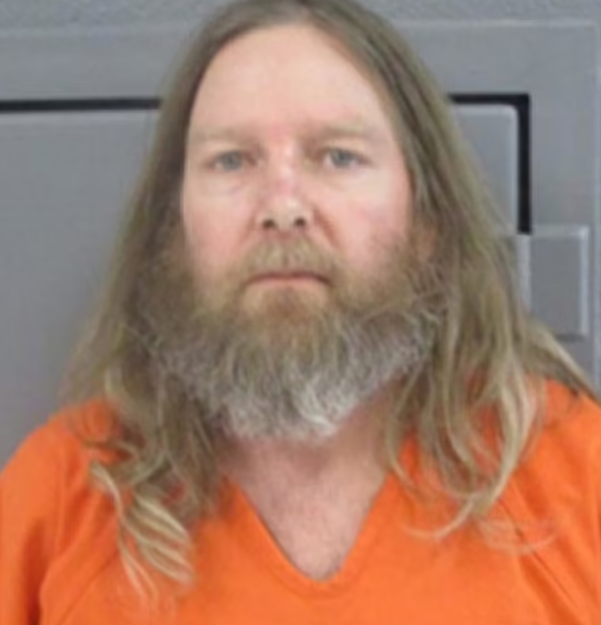 Jeffrey Burnham, 46, of Cumberland, began his homicidal spree by stabbing to death a childhood friend of his mother’s and stealing her car so he could drive to his brother’s residence, according to police. Furthermore, conforming to the charge documents filed in Howard County court, Burnham claimed to Evelyn that he intended to confront Brian about the government harming people with COVID-19 vaccines, per Daily Mail. 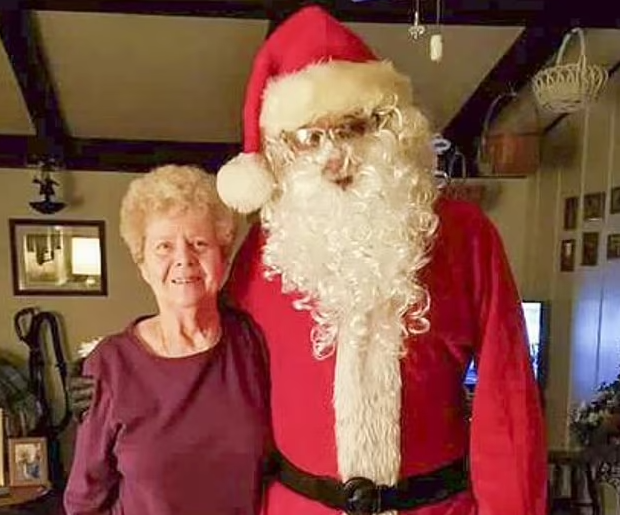 Burnham Confessed To A Firefighter

After an 18-hour search, Burnham was apprehended on Oct. 1 at The Billy Motel & Bar in Davis, West Virginia, where he confessed to a firefighter that he had been compelled to kill three people, according to the Baltimore Sun. Moreover, Burnham, who lived with his mother Evelyn and was her caretaker, allegedly broke into Rebecca Reynolds’ home two days prior and stabbed her to death.

According to authorities, Reynolds, 83, resided across the street and owned a Lincoln, which Burnham took and drove to his brother’s home in Ellicott City. In addition,  he also broke into his brother Brian Robinette’s house and killed the 58-year-old pharmacist and his wife, Kelly Sue Robinette, 57.

According to the newspaper, Evelyn had called Cumberland police twice in the week leading up to the killings, concerned about her son’s mental stability. Thus, Burnham continued insisting that the FBI was chasing them, she told cops.

On the other hand, Burnham kept a security system in his bedroom at their home, and she said authorities in one call. She informed authorities on her second call that her kid had worried her by talking about ‘Becky’s automobile,’ a reference to Reynolds.

The Robinettes Were Shot With A 40-caliber Smith & Wesson

Ron Kifer, 69, Reynolds’ neighbor and close friend, told the Baltimore Sun that he observed the gates to her house open and her car missing from the driveway when she was killed. He went in to check on her because her backdoor was unlocked, and he discovered her on the couch in a nightgown, covered by a blanket.

Kifer believed she was having a heart attack and dialed 911. When the cops arrived and removed the blanket, they discovered a serious cut on her neck. According to court filings, there were signs of a struggle, and Reynolds was discovered with a shattered vase, cordless phone, and cane strewn across the floor.

Reynolds’ car was spotted parked less than a half-mile from the house, but the Robinettes’ Corvette was nowhere to be found. Conforming to the charging documents, police discovered Brian Robinette’s mobile phone off an exit ramp down the road. An E-ZPass connected to the Corvette confirmed that the car entered the toll plaza at the Baltimore Harbor Tunnel around 8.30 a.m. on September 30.

Burnham stopped to an unnamed person’s house later that day, asking for petrol and saying, he would see him on TV, according to court filings. Meanwhile, the ‘tipster’ called Maryland State Police after learning of the search for Burnham and said he stopped there and kept talking about his brother giving people the COVID-19 shot, which he claimed was ‘killing people.’ 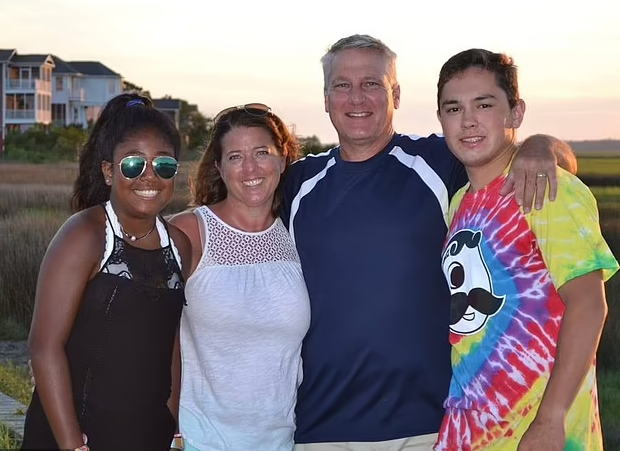 Brian Robinette (second from right), 58, and his wife Kelly Sue (second from left), 57. The couple is pictured above with their children Jenna (left) and Griffin (Right). (Photo: Daily Mail)

Burnham Was Deported Back To Maryland

Burnham was deported back to Maryland after his arrest in West Virginia, where he is being held without bond in the Allegany County jail. He is charged with first- and second-degree murder. His next court appearance is scheduled for November 5.

Burnham’s neighbors, Gary Mustin, 79, and Vesta DeMoss, 74, told the Baltimore Sun that the community is stunned but that Burnham had gone from being “one of the sweetest kids” to a “loner” who had stopped acknowledging everyone in town. They remembered seeing him yell and curse at a group of children playing outside his house shortly before death.

The Robinettes started a GoFundMe page to help financially support Jenna and Griffin, the Robinettes’ two children. ‘Kelly’s infectious laugh and Brian’s dry sense of humor brightened our lives. They raised two amazing children in Howard County, and left their mark on our schools, teachers, fellow parents and now a new generation of young adults,’ states the page, which has raised $92,299 of its $100,000 goal.

Kelly and Brian’s friends and relatives have created GoFundMe to provide their children with the cash and resources they require as they move into young adulthood. The monies will assist them in managing the costs linked with their parents’ untimely death.