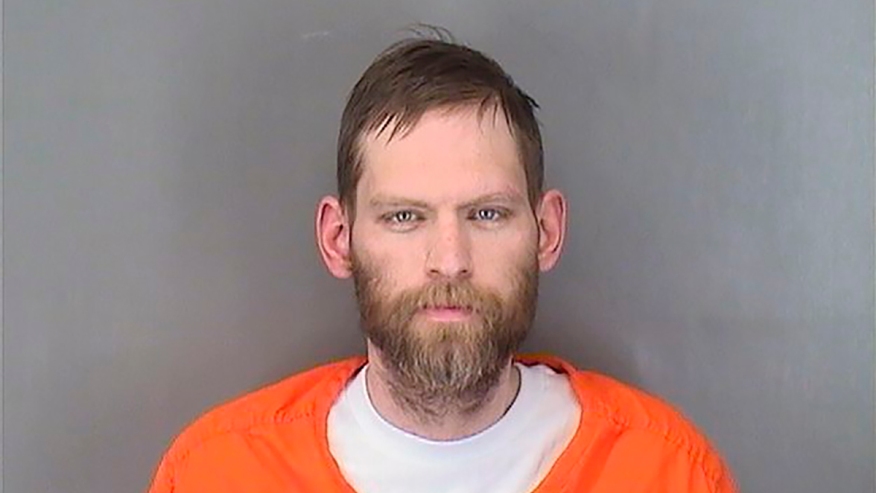 The father of two Nebraska children, who has been in police custody since their deaths in May, heard this week that the charges against him have been raised to murder.

Prosecutors have confirmed that Adam Price, 36, is charged with two counts of first-degree murder for allegedly suffocating his 5-year-old daughter Emily and 3-year-old son Theodore Price. On May 16, his two children were discovered dead in his Bellevue home, per MSN. 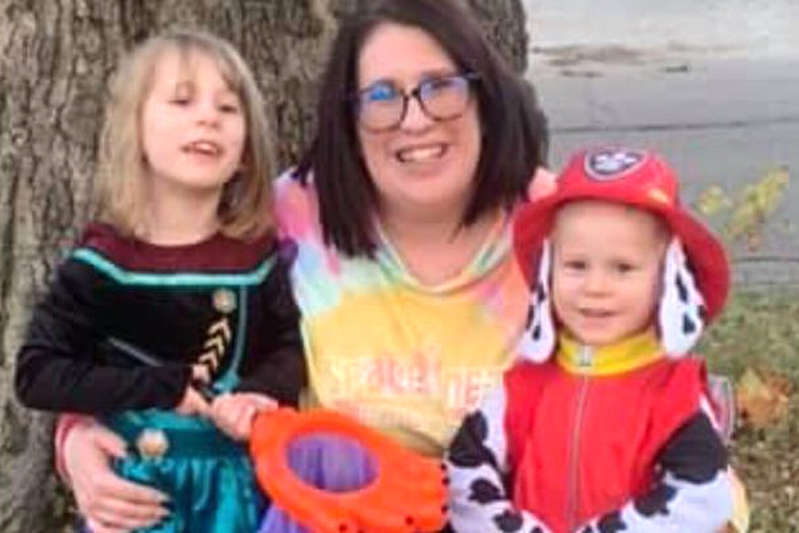 Autopsy Shows the Cause of Death

The Price siblings died of asphyxiation, according to autopsies recently completed. Hence, officers from Bellevue Police were sent to Price’s house twice that weekend, once on Saturday evening, May 15, and again soon before 9 a.m. on Sunday, May 16.

After being unable to contact the children or their father, the children’s mother, who resides in Illinois, contacted police to check on their wellbeing. Furthermore, after a family friend discovered the children’s deaths, police were summoned to the house for the third time shortly after 11 a.m. on Sunday. Thus, the hunt for Price began right away.

The Father was Arrested

Adam Price was apprehended by authorities in Pacifica, California, soon before 7 p.m. on Sunday. He was first charged with criminal child abuse. Nevertheless, on Wednesday, it was unclear if Price had retained a counsel who could speak on his behalf.

Price has not yet entered a plea to the new allegations. Nonetheless, he has yet to pay the $2.5 million bail imposed after his extradition from California on May 28.

A GoFundMe page has been established to assist with the funeral expenses for the siblings.