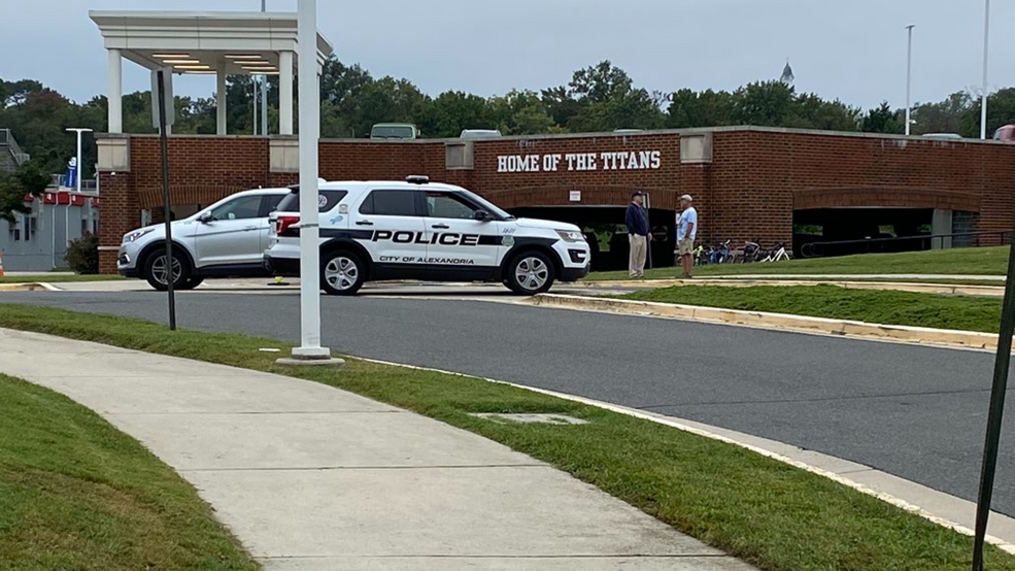 Two Northern Virginia high schools were placed on lockdown Wednesday morning following reports of possible threats on their campuses; in one case, a gun was discovered, and a student was taken into custody.

Late Wednesday morning, Alexandria City High School administrators received a call that a student possessed a weapon outside the school building. The school was placed on lockdown after school authorities notified city police.

Peter M. Balas, the school principal, immediately informed the students’ families, saying the school was in lockdown out of “an abundance of caution.” In a Twitter post, ACPS announced to the public that the ACHS King Street Campus is on lockdown.

According to Balas, Alexandria police immediately located the student, a male juvenile. Authorities have confiscated the weapon, and the student was charged with illegal possession of a firearm on school property, authorities said.

As of noon, the lockdown was lifted, and the school shifted to “secure the building” mode, meaning the school day is back to normal status inside the building; however, no one can enter or leave the King Street campus while the building remains secured. 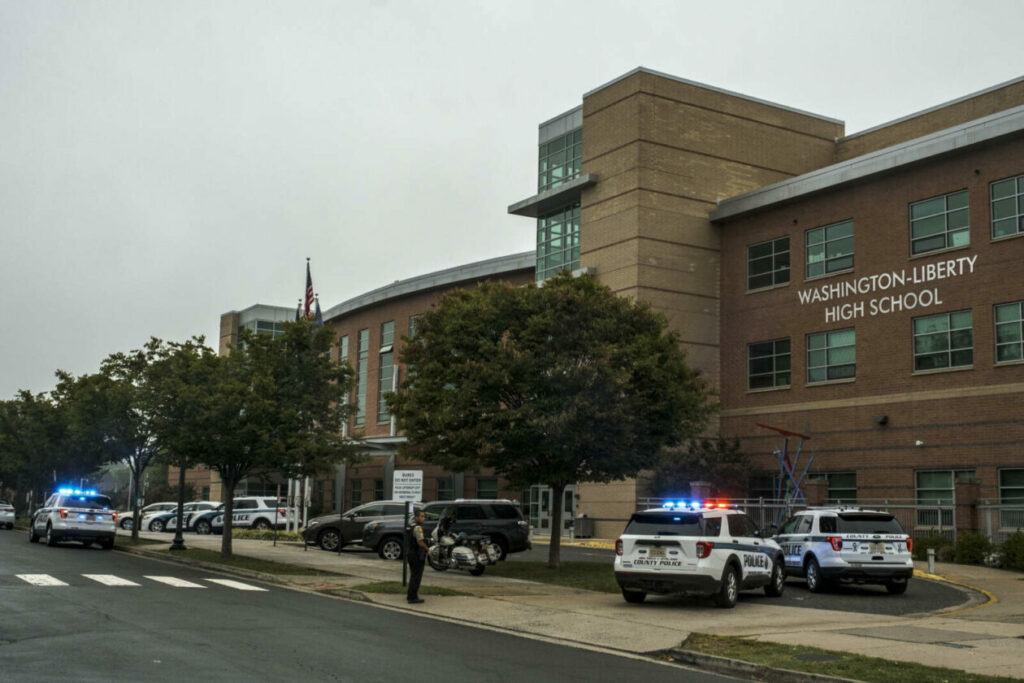 In a separate incident on the same day, Washington-Liberty High School was also placed on lockdown after receiving a “possible active shooter report.” Still, police claimed they found no evidence of a gunshot or any victims.

According to authorities, the incident began just before 8 a.m. The school administration contacted the police immediately after receiving an anonymous call claiming that there was an active shooter on campus.

In a Twitter post, Arlington Public School shared a message that went to the Washington-Liberty community informing the status of the incident. Frank Bellavia, Arlington Public School Spokesman, announced that students were dismissed because police were “still clearing the building.” Hours later, The Arlington County PD posted that the WLHS had been cleared out. “No evidence of a shooting was located, and there is no apparent ongoing threat to public safety,” the tweet said.

Arlington police reportedly said in an initial investigation that authorities did not find enough evidence to link the two incidents at the schools in Northern Virginia.

According to Arlington police spokeswomen Ashley Savage, no arrests have been made in the Washington-Liberty case, as it remains under investigation.

Related article: 2 Children Under 10 Years Old Die Due To COVID-19 In A 3-Day Span In Virginia